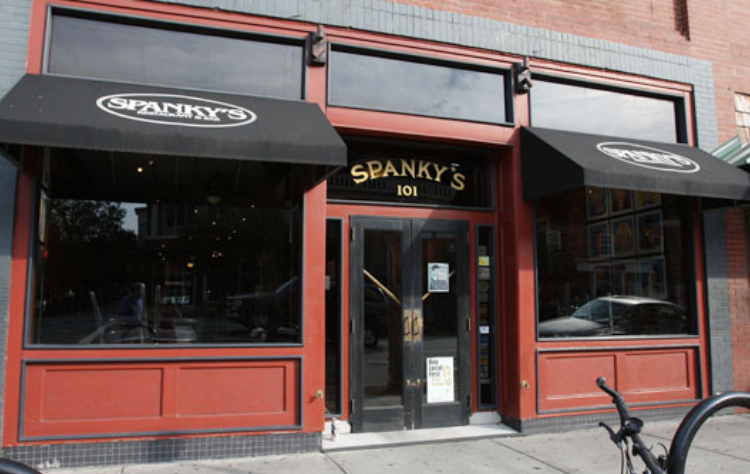 The restaurant taking the place of the iconic Chapel Hill restaurant Spanky’s will be known as Lula’s.

Chapel Hill Restaurant Group ownership announced in late March that they would be “retiring” the Spanky’s name. The restaurant has been located in downtown Chapel Hill at the corner of Franklin and Columbia streets for four decades.

Overbeck, who started bussing tables at Spanky’s in the late 1970s, reiterated Friday morning that the new menu would focus on offering affordable options.

“We’re hoping to attract some students to come out and eat in groups,” Overbeck said. “We’re going to have a family-style room upstairs where they’re going to have platters of fried chicken and bowls of vegetables and really, really good down-home food for a reasonable price.”

It was important to the ownership group – which operates several other restaurants throughout the Triangle – to remain downtown, Overbeck said.

“We want to get people back downtown,” Overbeck said. “I think we need to do some stuff downtown; everybody knows that. But we didn’t want to abandon downtown.”

There is no date set at this point for the opening of Lula’s.