Flavor of the Week: Lula’s 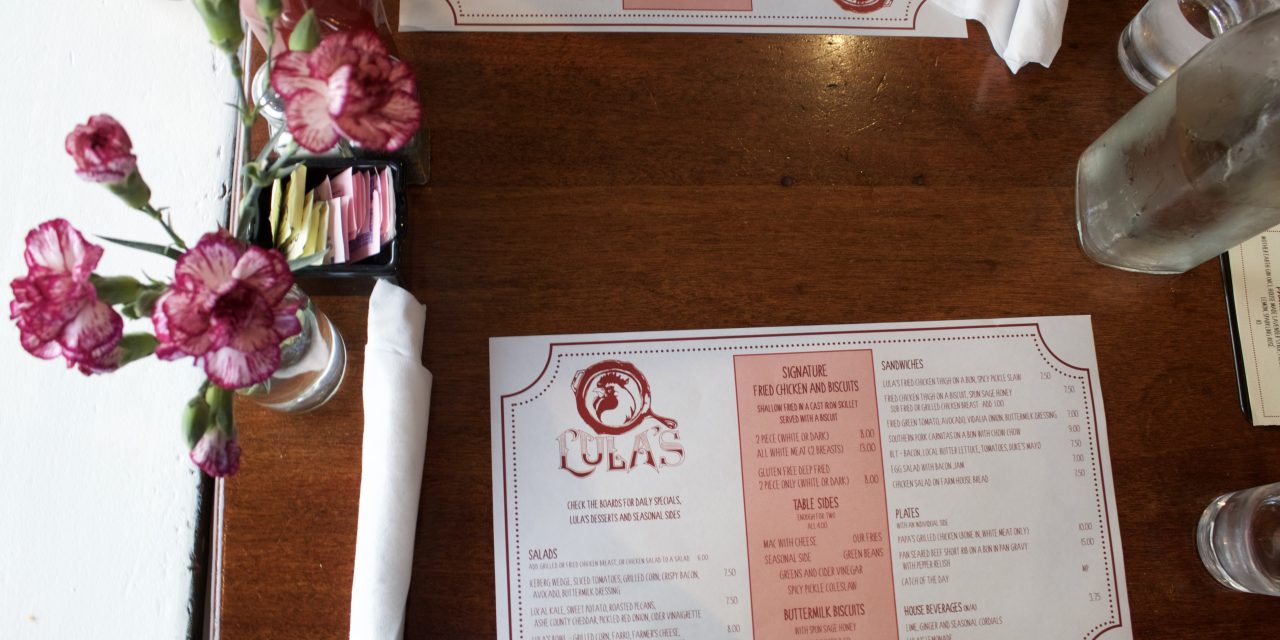 Chapel Hill said farewell to Spanky’s this summer after 40 years in business. In its place stands Lula’s – a fun and casual restaurant stripped down to its Southern roots.

Lula’s was designed to appeal to students with delicious food at an affordable price point, said Greg Overbeck, the co-owner and marketing director of Chapel Hill Restaurant Group. The fried chicken starts at $8 for two pieces and includes a freshly baked biscuit.

“When you’re looking for a new concept, you look around and say, ‘OK, what don’t we have in Chapel Hill?’ One thing I didn’t see in Chapel Hill was — where do you go to get really good fried chicken?” Overbeck said.

D’Auvray is an award-winning chef and the previous owner and chef of Buku in Raleigh.

“This kind of food is real easy for me, but it’s near and dear to my heart,” D’Auvray said. “It’s something I’ve been wanting to do ever since I was a little kid.”

“And I’m not just saying this because I’m one of the owners, but it’s the best fried chicken I’ve ever had. Best biscuits I’ve ever had,” Overbeck said. “Especially if you like Southern food, and who doesn’t?”

All food is sourced locally when possible. Lula’s serves mainly North Carolina chicken, seafood and produce, and works with some farmers from Virginia and South Carolina as well.

“It costs a little bit more money for us, and it affects our bottom line, but our customers appreciate it. I think it’s important to let people know that,” D’Auvray said.

The process for making the famous fried chicken recalls the way grandma used to do it. After brining, marinating and drying for more than 30 hours, the chicken is shallow fried in small batches in a cast iron skillet.

The mouth-watering Southern comfort food also comes in a gluten-free version so everyone can indulge. 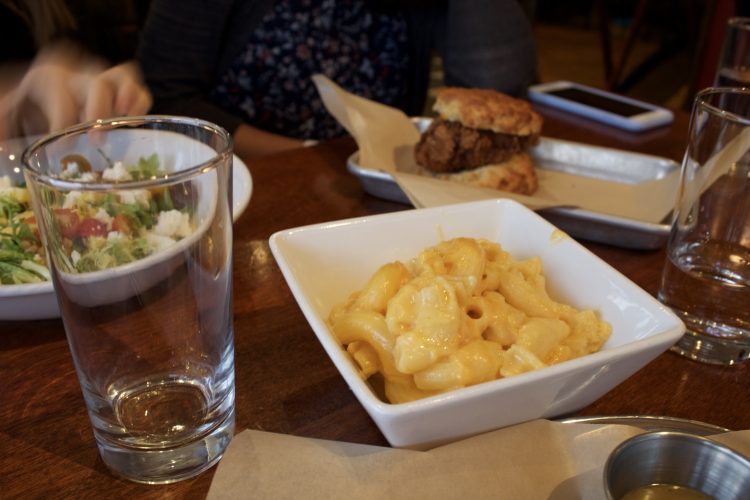 Lula’s has received a warm welcome from Chapel Hill, D’Auvray said. Students and the Chapel Hill community at large have been coming in to check the place out.

“The staff was friendly, and my meal, a salad called the Lula Bowl, was delicious,” said Sally Dillon, a UNC-Chapel Hill senior. “It was a nice treat having a sit-down meal that didn’t break the bank. My only regret was that I didn’t try the dessert.”

In addition to the downstairs dining space, Lula’s offers an upstairs banquet space with an expanded menu. The area is ideal for hosting charity events and family-style dinners with a top-notch view of Franklin Street, Overbeck said.

“We really feel like if someone comes in and tries it, they’re going to come back,” he said.