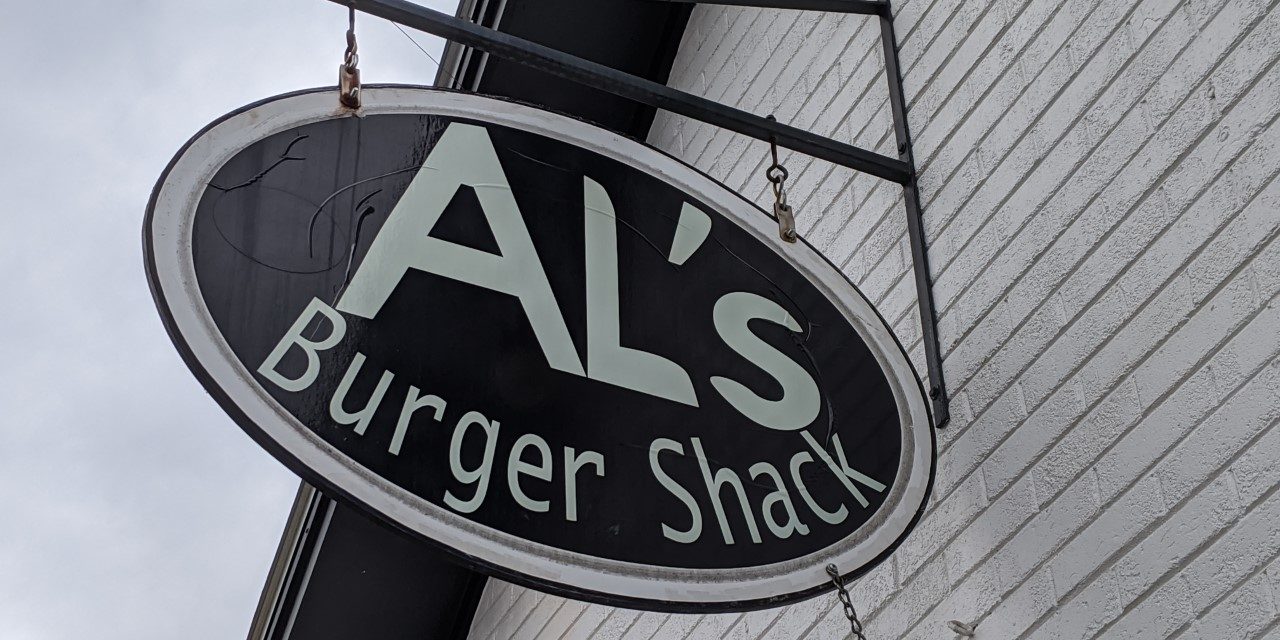 “All survivors of unwanted sexual attention- including rape, sexual assault, and sexual harassment- deserve safety and support,” the Facebook post read. “The Orange County Rape Crisis Center is committed to providing a safe space for hope, help and healing for all survivors in our community.”

On Friday, at least one flyer was posted in Carrboro’s Carr Mill Mall regarding sexual harassment allegations against Bowers. It accused Bowers of using his status in the community to intimidate and harass women in the service industry.

In addition, the brewery Beer Study in Durham — which had a planned expansion to include an Al’s location in its store — announced on Facebook it has decided to take a different direction from the collaboration.

“In light of recent events,” Beer Study posted on Saturday, “we have decided to go in a different direction for the food program.”

These events come after Al’s Burger Shack filed for bankruptcy at its Franklin Street, Governor’s Village and Southern Village locations. Three separate Chapter 11 bankruptcy forms were filed on behalf of Al’s, one for each location, on January 3.

Bowers has not responded to any requests for comment.

This is a developing story.