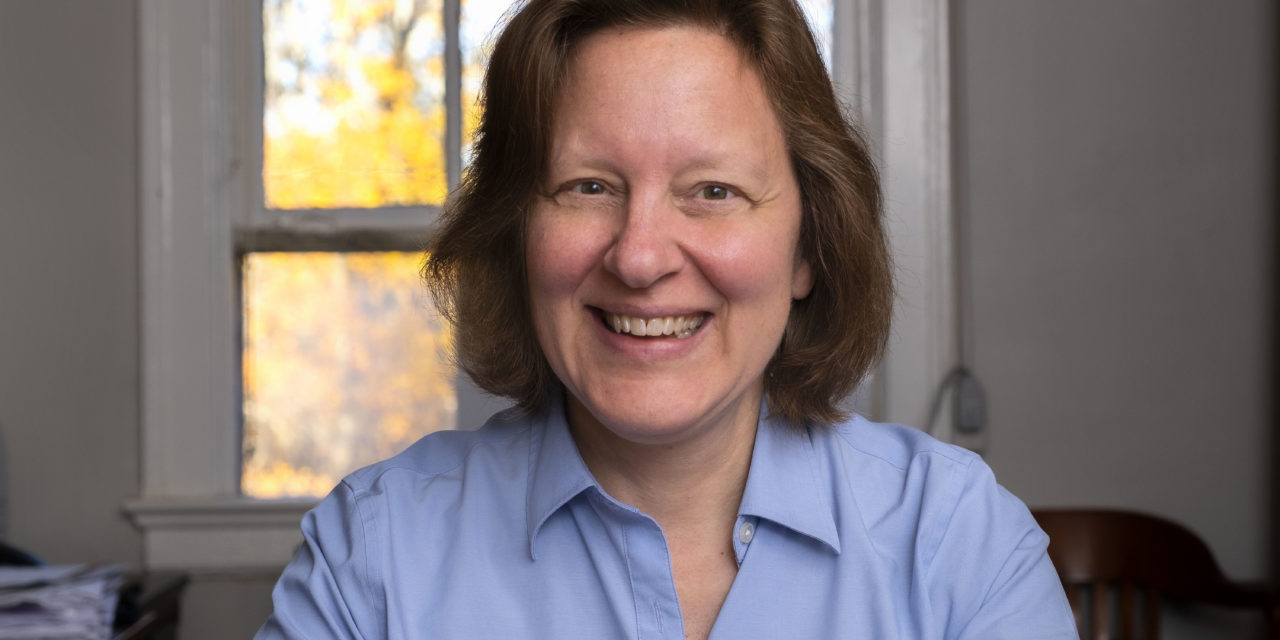 Dr. Sarah Stroud, director of the Parr Center for Ethics, joined the philosophy department at UNC in 2018, having been a previous professor of philosphy at McGill University for 25 years beginning in 1993. Her resume is extensive and impressive, with qualifications including degrees from both Harvard and Princeton.

“Even if I didn’t have the leadership position at the Parr Center, just the chance to join this group of people was so attractive,” said Stroud. “The quality of the other colleagues, the graduate students, the intellectual culture in the department — it’s very collaborative, very congenial. These are not the norm in most academic departments, so all that was hugely attractive. And then, the fact that it also gave me the chance to step into having my own shop leading something that was really in an area that I was passionate about because this is my research area.

One of Stroud’s main goals in her work a the Parr Center is to further engagement with the concept of ethical reflection — the understanding of application of morality and virtue.

“What we’re hoping just to connect it to at the Parr Center is that if we can get to people early in their lives when their character is still being formed and kind of remind them that ethical reflection is part of how you need to navigate your life as a human being, it’ll become more habitual and less likely to be forgotten in the cacophony of social messages pointing in other directions,” said Stroud.

Stroud’s work with students at the Parr Center includes discussions on a wide range of topics that intersect with ethical and moral thought and potential practical applications.

“We have about 15 speakers this year coming in to give lectures and have lunch with our students and discuss with our graduate students about a really wide range of topics,” said Stroud. “Everything from criminal justice to last year we had someone from who had worked at Uber talking about the ethics of flying cars and self-driving automobiles.”

One of the features of Stroud’s work at UNC is her involvement in the national High School Ethics Bowl competition, a tournament of thoughtful debate that involves thousands of students from across the country.

“It’s a program where we write up a bunch of case studies of kind of difficult ethical dilemmas,” said Stroud. “We try to stay away from the really easy black-and-white stuff to do things that really make you think, so we write up a big set of these case studies every year. We suggest some study questions that students can think about, and we send them out to high schools who want to participate across the country.”

Scoring at the Ethics Bowl is handled differently than at a traditional debate, intentionally rewarding insight and independent thought.

“We’ve designed the scoring so that what is valorized is really different than what’s valorized in debate — where it’s more sort of slash and burn refuting what your opponent says, besting your opponent,” said Stroud. “Our scoring deliberately gives them points for things like picking up on an insight that the other team gave and developing it and asking more questions about it … The activity itself models the kind of ethical attitudes that we would hope our young people would have.”

The Ethics Bowl, and other varieties of outreach and research at the Parr Center, reinforce the idea that practical application of ethics carries on well beyond the classroom and academic thought experiments.

“Part of our message at the par center is that ethics is everywhere,” said Stroud. “There is no domain of study or work where you don’t have to think through ethical questions. So part of my goal as the new director is to get much more connected to the whole campus and make sure that ethics is playing a role everywhere.”