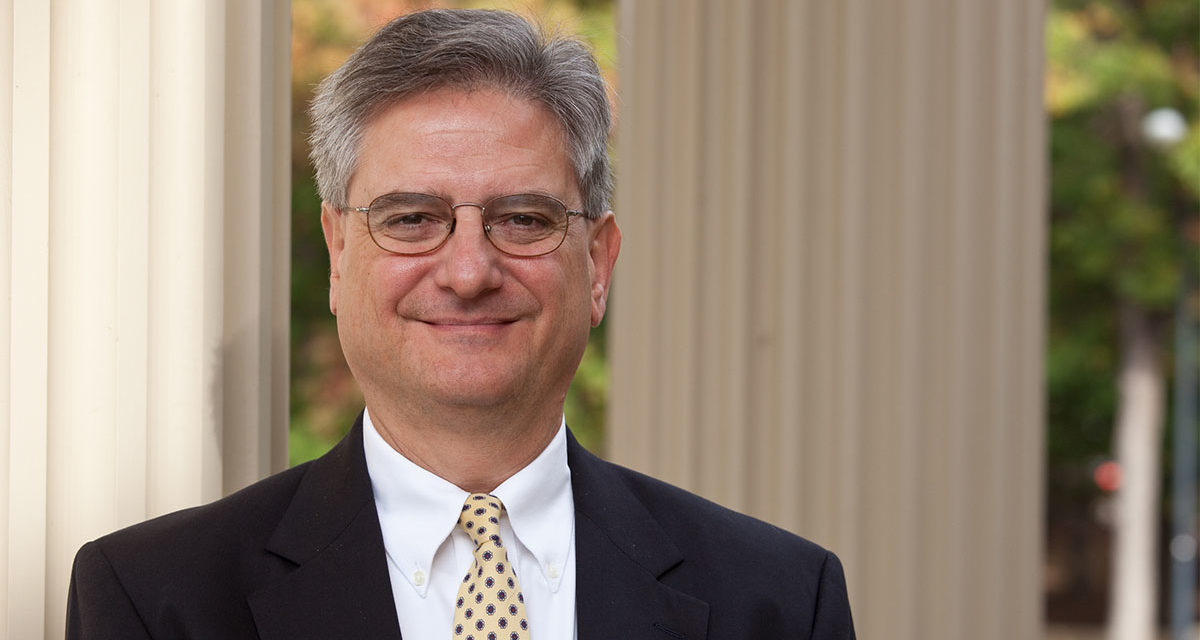 Robert Joyce, professor of public law and government at UNC-Chapel Hill, has practiced law in New York and Pittsboro alike. As this year’s election draws near, join Joyce on this edition of “Focus Carolina” for a discussion on North Carolina’s electoral system and the methods that voters use to participate in it.

North Carolinians have three ways to participate by voting: the traditional method of heading to an assigned precinct in-person on election day, the newest and most population option of early voting, and absentee ballots submitted by mail.

“With the coronavirus, there may be a significant number of folks who will not want to go to an early voting site or to their precinct to vote in person, but instead would be interested in voting by mail,” Joyce said. “The early projections were that that proportion might go up from something like four percent of the total vote — which it historically has been — to as much as 40 percent of the total vote.”

According to Joyce, absentee voting, introduced in the early 20th century, is bound to see an increase in participation in light of current COVID-related precautions. Also expected is an increase in turnout for early voting, running this year from October 15 to 31.

Joyce also highlighted the serious nature of election-related fraud — and its associated felony crimes — while also acknowledging that “the way that North Carolina does it ensures a fairly clean election” and the state’s history of relatively smooth election seasons.

“In North Carolina, we have a history of smooth elections — not to say they’re perfect,” said Joyce. “And we can some pretty ugly ones, such as the ninth congressional district election of a couple of years ago. But for the most part, in a history and a structure that seems to work well, we don’t have a problem historically with long lines like you see in some places. And especially is that true, since the advent of early voting and the large proportion of people who vote at early voting sites really takes the pressure off election day precinct voting.”