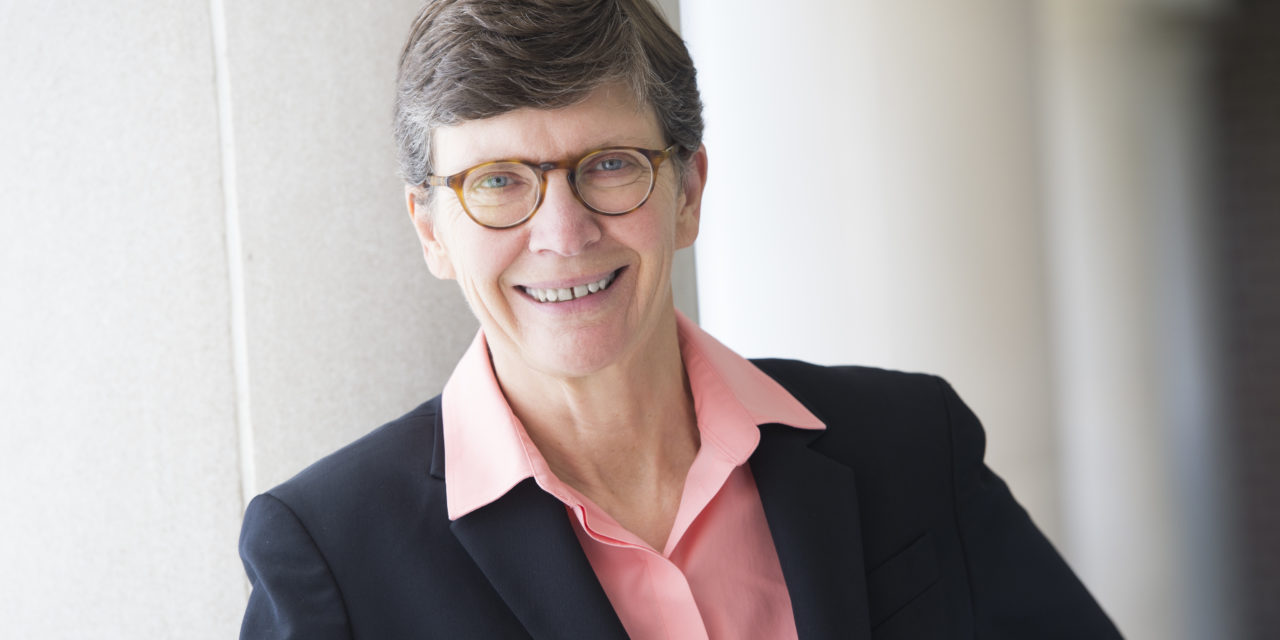 Lissa Lamkin Broome is a Burton Craige Distinguished Professor and Director of the Center for Banking and Finance for the University of North Carolina at Chapel Hill. She joined the UNC faculty in 1984 after practicing law at King & Spalding in Atlanta.

“When I came here, I taught contracts and commercial law,” said Broome. “I had been in the banking law department of a law firm in Atlanta and, given the importance of North Carolina to the banking industry, suggested to the Dean that it would be good idea to offer a banking law course. After a few years I was able to get that accomplished, and it’s been a great ride ever since.”

According to Broome, North Carolina is an ideal place to both practice financial law and train future professionals.

“Charlotte is the second largest financial center outside of New York City,” said Broome. “It’s really been terrific to be in this state during this period of time when there’s been so much growth and change and evolution in the financial services industry.”

As director for the Center for Banking and Finance at UNC, Broome works to increase understanding, appreciation and visibility of banking and finance law in North Carolina and beyond.”

“The mission of the center is to support the continual evolution of the financial services industry, and we do that three ways,” said Broome. “We try to study the legal and policy issues related to banking and finance. We try to advance the teaching of banking and finance in particular including the professional development of our law students who are interested in careers in this area … and we sponsor a number of conferences for industry professionals, many for lawyers who service the banking industry, both in-house counsel and lawyers from private practice, and many of our attendees obviously are from right here in North Carolina.”

One vital facet of Broome’s work with the Center for Banking and Finance is increased efforts for diversity in banks and boardrooms alike.

“I had already been working, through the Center for Banking and Finance, on something with the North Carolina commissioner of banks office called the ‘North Carolina Bank Directors College,'” said Broome. “As part of that effort we had been trying to identify women and people of color who might be good bank directors and invite them to that program in order to have the opportunity to learn more about what that would be like, and to start forming networks with existing bank directors.”

According to Broome, the success of the Bank Directors College program lead to interest from university officials to work on further diversity-focused initiatives, such as the Director Diversity Initiative.

“That had been a very successful way of getting more diversity on bank boards. So the Dean asked me if I would like to work on this initiative as well,” said Broome. “So we are focused not just on bank boards but all corporate boards. Many people who serve on boards are rotating off of their day job and are in retirement and have the opportunity and the time now to spend significant time on several serving on several corporate boards … But many companies want people who are still active in their business roles to serve on corporate boards to bring the most current information into the boardroom and to help that company’s board be the best it possibly can be. For instance, people who know stuff about cybersecurity are high in demand.”

The Director Diversity Initiative measures boards of the 50 largest public companies headquartered in North Carolina and Broome stays up-to-date on the progress of the project.