One on One: The Pharisee, Tax Collector and Racism 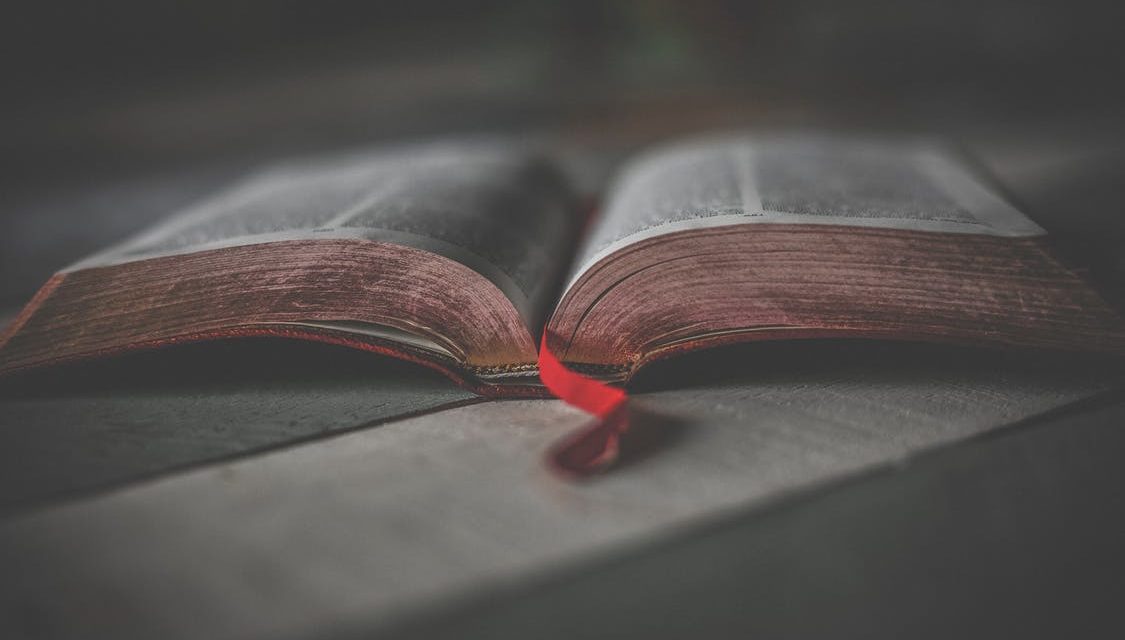 “Dear Lord, thank goodness I am not a racist like some of our top political leaders.”

Is this how you open your public prayers?

Or do you just blast out the racism charge whenever somebody makes a remark, tells a story or argues for a different position from yours on public policy?

I have wondered about my own quick-on-the-draw condemnations of others when their statements and actions seemed to show racist tendencies. On the other hand, when I hear someone proudly assert, “I don’t have a racist bone in my body” or “Some of my best friends are black,” I roll my eyes with thorough skepticism.

These thoughts came roaring back Sunday, September 1, when Rev. Pat Rabun — minister at Little Chapel on the Boardwalk, Wrightsville Beach — preached a sermon on The Parable of the Pharisee and the Tax Collector from Luke 18:9-14.

The New International Version of the words spoken by Jesus:

To some who were confident of their own righteousness and looked down on everyone else, Jesus told this parable: “Two men went up to the temple to pray, one a Pharisee and the other a tax collector. The Pharisee stood by himself and prayed: ‘God, I thank you that I am not like other people—robbers, evildoers, adulterers—or even like this tax collector. I fast twice a week and give a tenth of all I get.’

“But the tax collector stood at a distance. He would not even look up to heaven, but beat his breast and said, ‘God, have mercy on me, a sinner.’

When I heard Rev. Rabun read the text and then preach on it, I thought, “When it comes to racism, I am like the Pharisee. I am giving thanks that I am not a racist, rather than humbly accepting responsibility for the racism that is still embedded in me and for accepting without reservation a comfortable place in a society still unpurged from its racist roots.”

In the August 19 edition of the The New Yorker, Kelefa Sanneh, reviewing “How to Be an Antiracist,” by Ibram X. Kendi and “White Fragility: Why It’s So Hard for White People to Talk About Racism,” by Robin DiAngelo, wrote: “In modern American political discourse, racism connotes hatred, and just about everyone claims to oppose it. But many on the contemporary left have pursued a more active opposition, galvanized by the rise of Donald Trump, who has been eager to denounce black politicians but reluctant to denounce white racists. In many liberal circles, a movement has gathered force: a crusade against racism and other isms.

“It is,” Sammeh writes, “a fierce movement, and sometimes a frivolous one, aiming the power of its outrage at excessive prison sentences, tasteless Halloween costumes, and many offenses in between.”

Sanneh writes that Kendi is convinced that racism, not just race, has been the central force in American history infecting not only the white preachers who justified slavery with racist arguments but also black hero W. E. B. Du Bois who used racist ideas in 1897, when he condemned “the immorality, crime, and laziness among the Negroes” or Barack Obama in 2008, when he talked about “the erosion of black families.”

These insights are important, but not so helpful in defining the term. Neither can I give a satisfactory definition of racism. But I recognize it in myself, and like the tax collector, I beat my breast and ask God to have mercy on me.