One on One: Religion, Too Much or Not Enough? 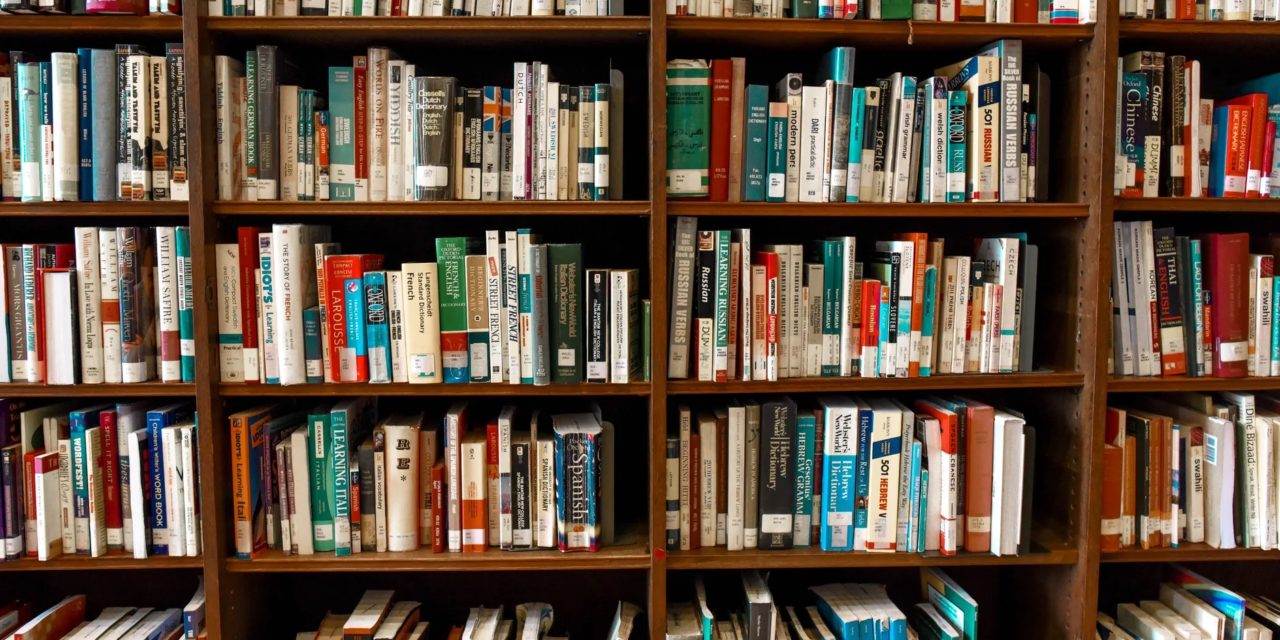 Is Joe Biden too Catholic? Or not enough?

Has Donald Trump corrupted the leaders of conservative religious groups?

Religion is everywhere, even in four important books featured during the next few weeks on North Carolina Bookwatch.

In Charlotte doctor and author Kimmery Martin’s “The Antidote for Everything,” the lead character is not deeply religious. However, she practices urology at a hospital clinic owned by a conservative religious group. She goes to bat on behalf of her friend, another doctor, who is gay and has attracted gay and trans patients. But the hospital clinic wants to get rid of him and his patients. The heavy-handed tactics of the hospital leaders reflect badly on their deeply-held religious viewpoints.

Dr. Martin, herself active in a mainstream Charlotte church, makes modern-day religious conflicts a central theme of her book. (“Bookwatch” on UNC-TV Sunday, Sept. 27 at 3:30 p.m. and Tuesday, Sept. 29 at 5 p.m.)

On the other hand, North Carolina’s beloved novelist Lee Smith takes us back to an earlier time in her novella, “Blue Marlin.” Its central character – Jenny, age 13 – deals with her strong but immature religious views as she seeks to have God help her patch up her parents’ crumbled marriage. On a trip to Key West, she bargains with God to do good deeds if he will bring her parents together again.

Smith says that for all the stories she has ever written, “this one is dearest to me, capturing the essence of my own childhood.”

The book is also a reminder that Jenny’s immature view of God is one that is widely shared and not to be scoffed at. (“Bookwatch” October 4, 6)

What really happens to us when we die? Active churchgoers are caught between two ideas. First is the belief set out in the Apostles’ Creed in “the resurrection of the body” and judgment day accounting. Second is the conflicting idea that believers in Christ go directly to heaven when they die while others go straight to a place of punishment that lasts forever.

UNC-Chapel Hill religion professor Bart Ehrman’s “Heaven and Hell: A History of the Afterlife” deals with this dilemma, and he sets out a detailed history of ideas about afterlife.

Ehrman describes how ideas about afterlife developed in many religious traditions. He asserts that Jesus and the Apostle Paul did not believe in hell. The punishment for sinners was, they believed, simply annihilation, not everlasting punishment. (“Bookwatch” October 11, 13)

Many North Carolinians do not appreciate our state’s important place in the history of modern popular music or the influence of religion and church music on our music culture. Former Raleigh News & Observer journalist David Menconi’s new book, “Step It Up and Go, The Story of North Carolina Popular Music, from Blind Boy Fuller and Doc Watson to Nina Simone and Superchunk,” helps set the record straight.

The connections between gospel music, both black and white, run throughout the book. Menconi gives Ray Charles credit for “turning sacred gospel into secular soul, a new style that translated religious rapture into much earthier feelings.” Charles transformed a gospel song, “It Must Be Jesus,” into a “randy song” called “I Got a Woman.” Menconi writes, “Changing that song’s subject matter from uppercase Him to lowercase her scandalized the church, but it caused a pop music sensation.”

A Winston-Salem group, “The 5 Royales,” brought evangelistic fervor to secular music even before Charles. The group was one of the top R&B bands in the 1950s. Though forgotten by many, the group is immortalized by a street in Winston-Salem named after them.

Menconi writes about a Charlotte group called Jodeci whose “spin on hip-hop soul was churching it up with gospel feeling. Whether pleading for sin or salvation, they had the same urgency.”

Maybe he was speaking for some of the rest of us.