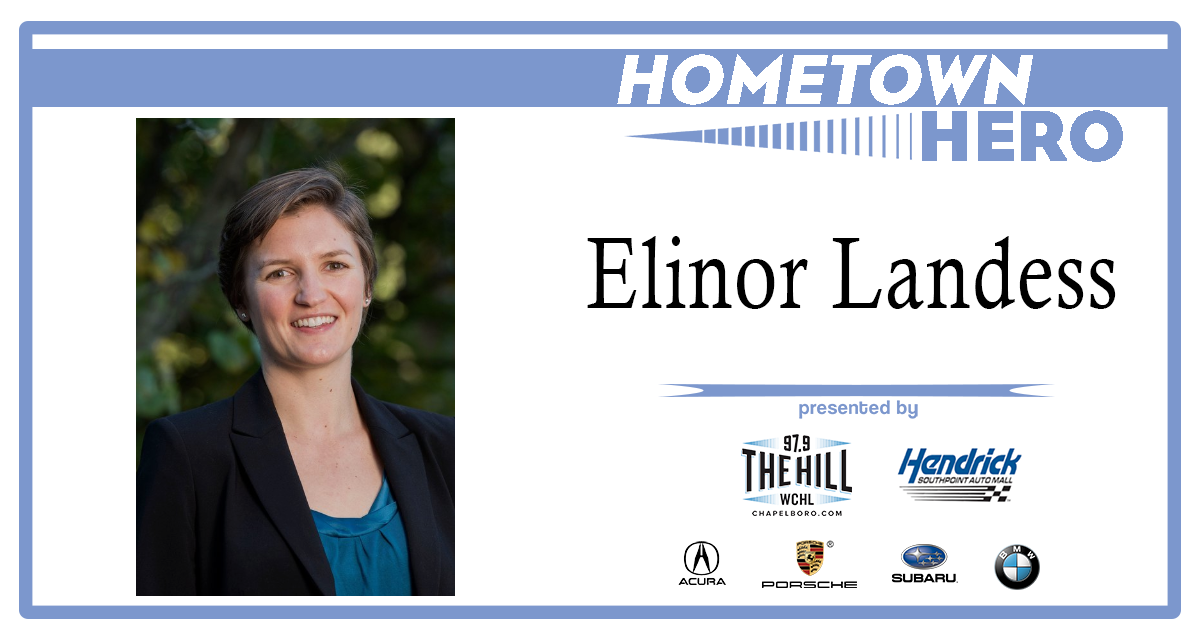 Elinor is the director of the Campus and Community Coalition, where she works to reduce the negative impacts of high-risk drinking in Chapel Hill, Orange County and the University of North Carolina.

“UNC students report drinking about five drinks per week,” she says. “This is among the student population in general, so what that tells us in general is that most students are drinking in a low to moderate risk way.”

One aspect to this is the subject of high school drinking, which Elinor and her team have been working on.

“One of the things that we are really excited to report is that high school drinking rates are down and are below the national average now, which is something that we’re happy to see. But along with that number, one of the things that we are monitoring is the number of high school students who are consuming alcohol while parents are present and that’s going to be something that we’ll have much more conversations about as a community.