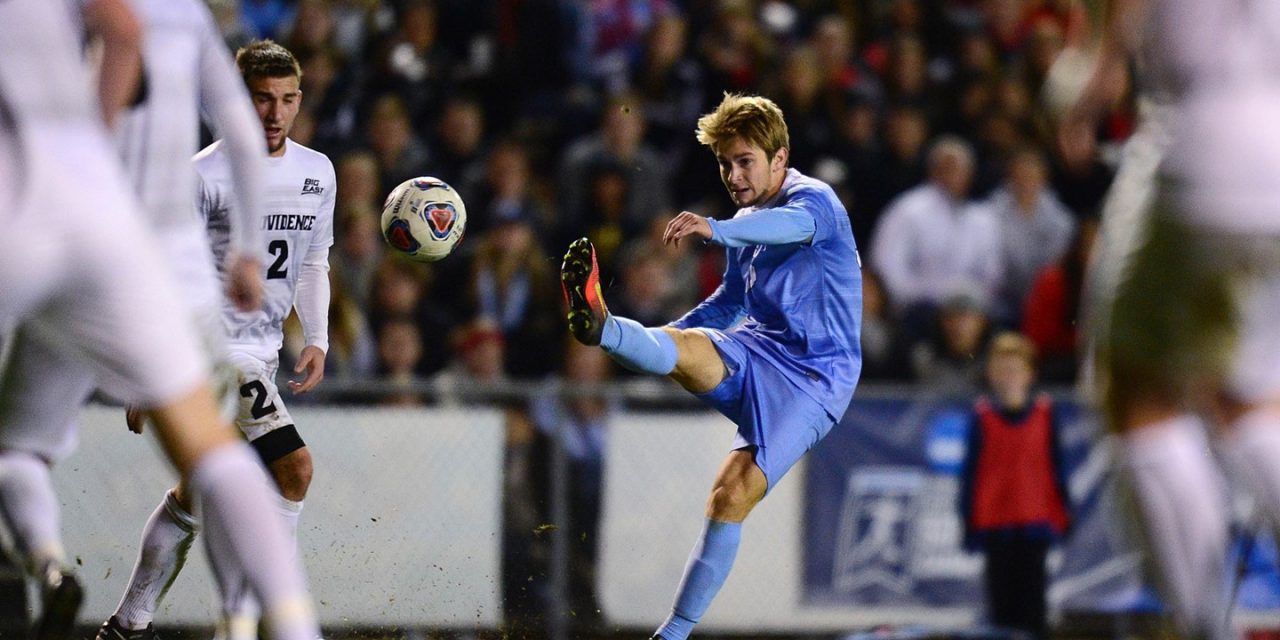 Seeking to avenge a heartbreaking loss to Stanford during last year’s Final Four, the UNC men’s soccer team will begin 2017 ranked No. 4 in the United Soccer Coaches Preseason Poll.

Revealed on Thursday, the poll includes eight teams from the ACC–which is more than twice the number of schools included from any other conference.

Stanford will start its championship defense from the No. 1 ranking, while Wake Forest, Denver and Clemson join the Tar Heels in making up the rest of the top five.

The ACC has six schools ranked in the top 10–with No. 8 Syracuse, No. 9 Louisville and No. 10 Notre Dame joining Wake Forest, UNC and Clemson.

Other teams from the league to earn a national ranking are No. 13 Virginia and No. 17 Virginia Tech.

UNC is set to begin its regular season with a top-25 matchup against No. 12 Providence on Friday, August 25.