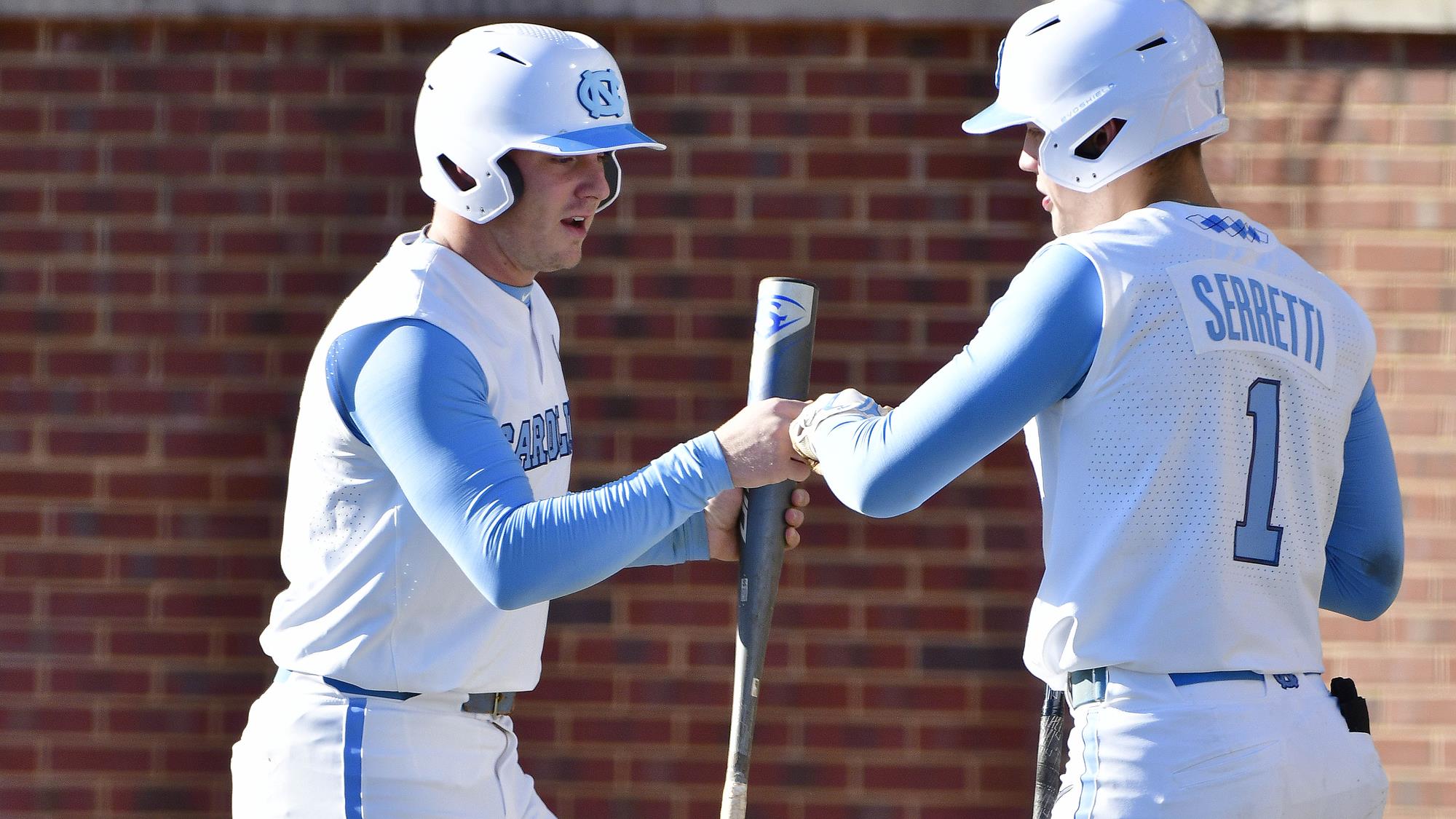 Eight runs in the seventh inning on Sunday afternoon at Boshamer Stadium helped guide the 16th-ranked UNC baseball team to a convincing 16-6 victory over the rival Duke Blue Devils–clinching the series sweep for the Tar Heels.

Five players drove in at least two runs for the Tar Heels, led by three RBIs from Dylan Enwiller.

UNC held an 8-6 lead going into its half of the seventh, before the eight-run explosion erased any doubt about the game’s final outcome.

The Tar Heels will move on now to host Davidson on Tuesday at 6 p.m.