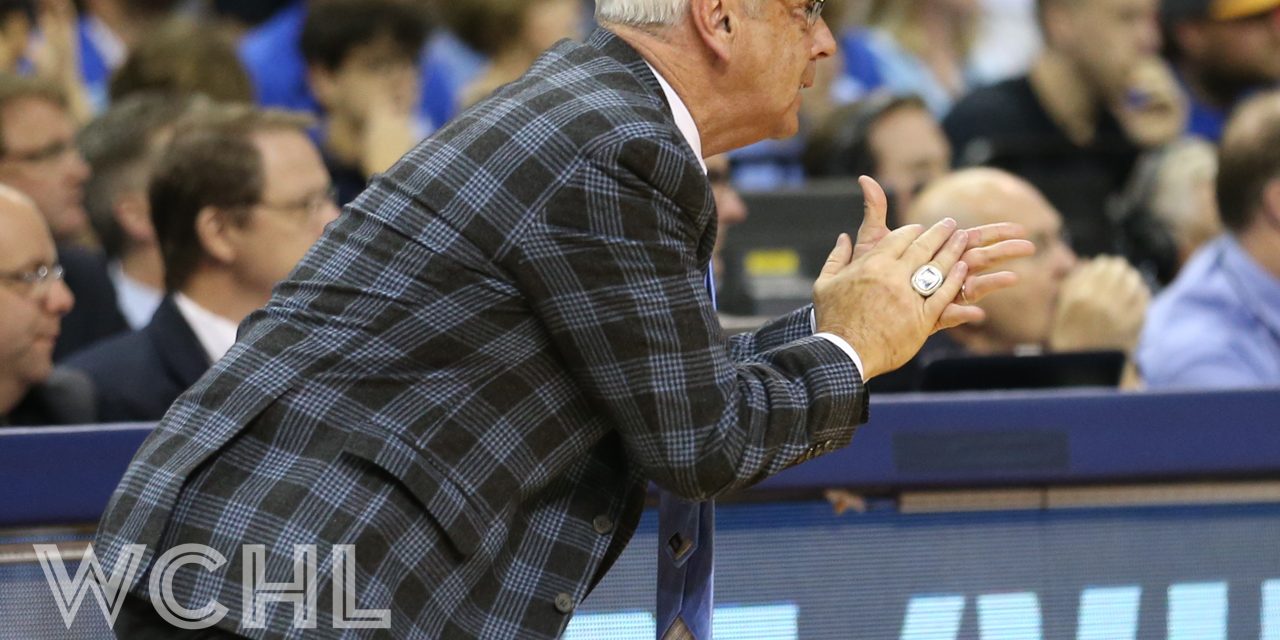 UNC head men’s basketball coach Roy Williams will be honored with the Nell and John Wooden Leadership in Coaching Award, it was announced Wednesday.

The award will be presented Thursday, Oct. 12 at the Watergate Hotel in Washington D.C. as part of the Nell and John Wooden Leadership in Coaching Awards Dinner.

Williams is coming off his third national championship at the helm of the Tar Heels, and is currently entering his 15th season in Chapel Hill.

A North Carolina graduate and native, Williams has won 816 games as a head coach at both UNC and Kansas–along with making nine Final Four appearances (five with UNC).

“I have tremendous respect for both Coach Wooden and his beautiful partner in life, Nell,” Williams said. “It is an honor beyond any words to receive a leadership award named in their memory. They did so much for the game and for young people in and out of basketball.

“This is a recognition I receive on behalf of my wife, Wanda, as well,” he added. “She’s been my side for more than 40 years, just like Coach Wooden had Nell!”