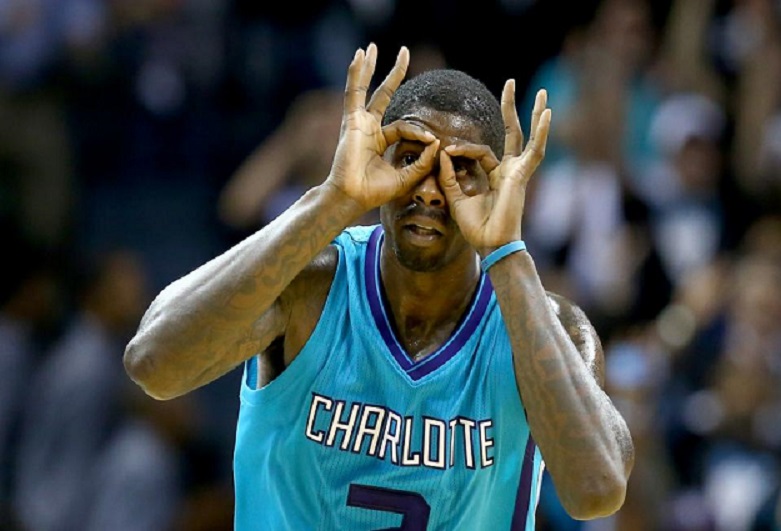 The sports world was brought to its knees on the fourth of July when former Oklahoma City Thunder superstar Kevin Durant announced his intentions to sign with the Golden State Warriors in free agency–adding yet another layer to what was already the NBA’s most talented team.

A dramatic increase in the league’s salary cap caused by the league’s new nine-year, $24 billion TV deal has made this free agency period has one of the craziest of all time.

As many as nine former UNC players have found themselves on the market this summer–some hoping to cash in big and others hoping they can cash in at all.

This round-up is designed to keep you up to date on those former Tar Heels, and how they’ve been affected by the madness. 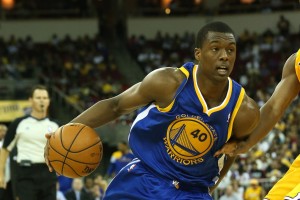 Barnes won an NBA Championship in 2015 with the Warriors, but will move on to Dallas after Golden State signed Kevin Durant to replace him. (Stephen Dunn/ Getty Images)

As our own Art Chansky wrote recently, there may be no player who helped themselves more during this period than the former Golden State swingman.

The NBA Finals may not have gone his way, but he was rewarded soon after with a max contract and a spot on the U.S. Olympic roster.

Durant may have taken his job in Golden State, but Barnes will be just fine now that he’ll have a larger role with the Mavericks–not to mention the larger contract.

He’s expected to take over the starting small forward spot in Dallas after Chandler Parsons left Dallas to sign with the Memphis Grizzlies.

The former No. 2 overall pick in 2005 is coming off perhaps the best season of his career playing for owner–and Tar Heel legend–Michael Jordan. 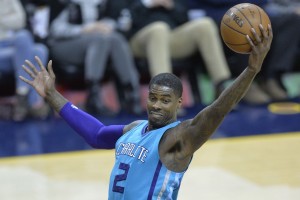 Marvin Williams gave the Hornets a valuable asset with his shooting and rebounding combination as a stretch four. (David Richard- USA Today Sports)

He shot a career-high 40 percent from beyond the three-point line while averaging 11.7 points and 6.4 rebounds per game–playing as a stretch forward who was able to help space the floor for dynamic point guard Kemba Walker.

However, the idea of remaining in Charlotte was much more appealing to the 11-year veteran. 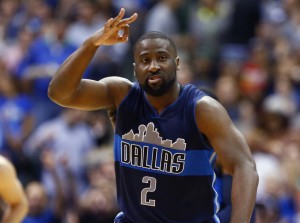 Another lottery pick from the aforementioned 2005 draft, Felton has played for six teams in his career–spending the last two with the Dallas Mavericks.  He is joining Brice Johnson with the Clippers.

Despite seeing a significant decrease in playing time last season in Boston–his total minutes dropped from 1731 in 2014-15 to 710 in 2015-16–the Celtics tendered a qualifying offer to Zeller before the free agency period began.

What this means for the seven-footer is that he’s allowed to agree on a contract with any of the league’s 30 teams–but with a catch.

The Celtics have the right to match any offer that Zeller accepts, as long as it’s within three days of him signing that opposing deal.

Should Zeller end up unable to find a long-term contract he likes, he’d return to Boston to play out his one-year qualifying offer before becoming an unrestricted free agent next season.

After spending his first six seasons in the NBA with the Denver Nuggets becoming one of the league’s most talented–and quickest–point guards, Lawson has spent the last year in an unceremonious fall from grace of sorts.

An offseason arrest in Los Angeles for DUI–the fourth of his life–prompted a trade to the Houston Rockets, where he never quite fit in with stars James Harden and Dwight Howard.

Ty Lawson is hoping for a bounce-back year coming off a nightmare season spent between Houston and Indiana. (Foxsports.com)

Houston ended up agreeing to a buyout with Lawson midway through the season with the 2009 national champion at UNC averaging just six points and three assists per game–well below his career averages of 14 points and 6.6 assists.

He then spent 13 games with the Indiana Pacers before ultimately becoming a free agent again this offseason.

Although no suitors have emerged yet, Lawson granted an interview to Slam Magazine where he stated he hopes to play in an up-tempo system where he promises a “new Ty Lawson” will flourish.

In many eyes, Hansbrough is the greatest college player to ever step foot in Chapel Hill. 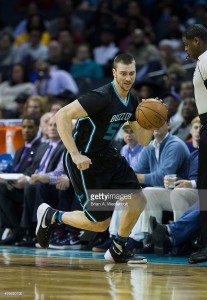 Tyler Hansbrough has struggled to find a consistent role in the NBA in recent years. (Brian A. Westerholt/ Getty Images)

Unfortunately, the ACC’s all-time leading scorer has yet to make his mark at the next level.

Psycho T has set career lows in scoring over the last three seasons with the Toronto Raptors and Charlotte Hornets. His peak came during his second full season with the Indiana Pacers, as he scored a career-high 11 points per game back in 2010-11.

The third free agent from UNC’s 2009 national title run, Ellington will be searching for his seventh team in eight seasons.

Wayne Ellington is spending the free agency period in search of his seventh team in eight NBA seasons. (Getty Images)

He declined a $1.5 million player option with the Brooklyn Nets in search of a more lucrative deal as a role player who can bring outside shooting off the bench.

A career 37.6 percent shooter from three-point range, Ellington will bring the most useful skill in the game to any team that he ends up with.

He was most recently in the news for winning the PBWA Citizenship Award, an honor he received for speaking out against gun violence in the wake of his father’s murder.

Although he’s played in just 56 games in his two-year career, McAdoo entered the public eye once again during the NBA Finals. 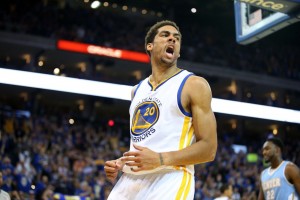 As a member of the Golden State Warriors, McAdoo was given crucial playing time as a way for the Warriors to maintain their preferred “small-ball” style.

ESPN’s Marc Spears reported that McAdoo had re-signed with the Warriors on Friday. 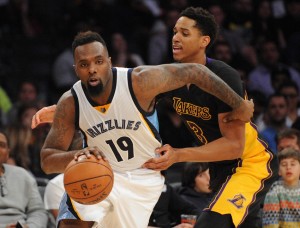 P.J. Hairston (19) faces an uncertain future in the NBA thanks to a combination of different factors. (Gary A. Vasquez/USA TODAY Sports)

Hairston has struggled in his transition to the NBA, as he has yet to find the shooting stroke that made him such a threat as a Tar Heel.

In two seasons spent with the Charlotte Hornets and Memphis Grizzlies, Hairston has averaged just six points per game–even though he was a starter in Charlotte for the first half of last season.

Part of that is his career three-point percentage of just 29 percent when much of his game depends on outside shooting.

With his off-court troubles and attitude issues having been documented heavily in recent years, it’s unclear what the future holds for the enigmatic shooting guard.