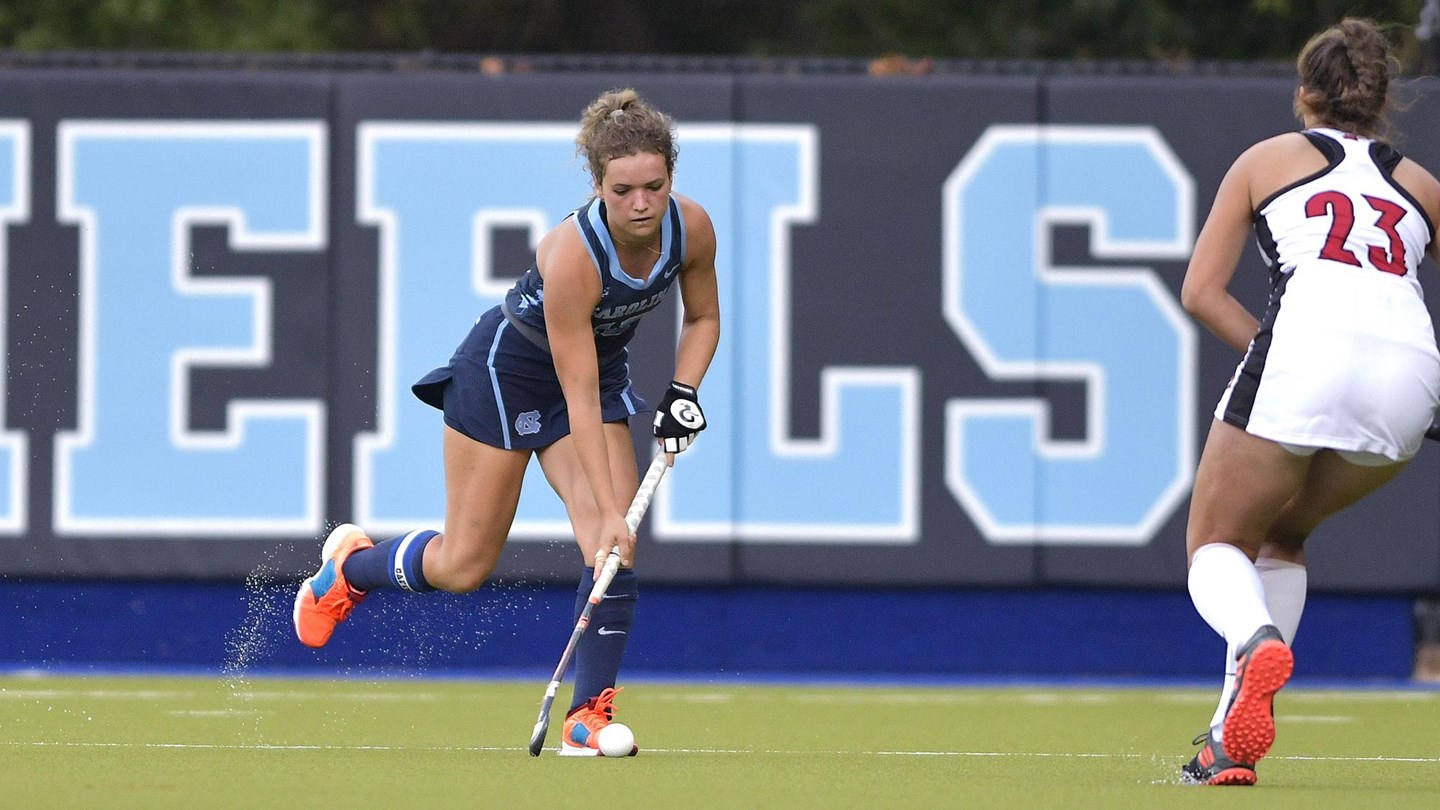 The ACC released its regular season field hockey awards on Wednesday, with a total of five Tar Heels named to the All-ACC Teams.

“Erin and Yentl are two of the premier players in our conference and I’m pleased that the ACC coaches have recognized their contributions, not only to our team but to the league,” UNC head coach Karen Shelton said. “Everybody knows the ACC is the toughest conference in the country and they’re two of the best players out there.”

With these players leading the way, the top-ranked Tar Heels are 17-0 so far this season, and have a win streak of 40 games overall dating back to the 2017 NCAA Tournament.