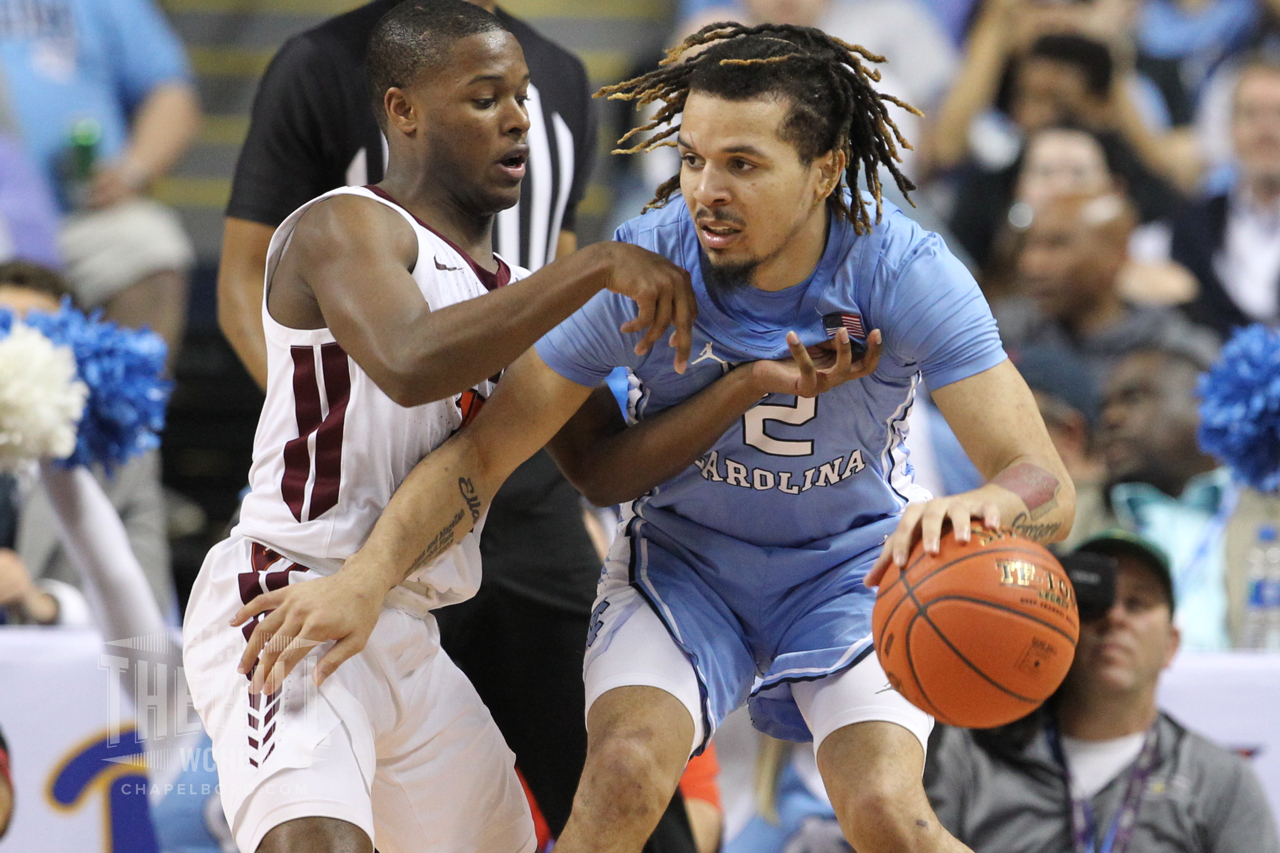 With the 15th overall pick in the first round of Wednesday night’s NBA Draft, the Orlando Magic selected UNC point guard Cole Anthony.

Anthony averaged 18.5 points, 5.7 rebounds and 4.0 assists per game in the 22 contests he appeared in last season as a freshman.

The New York City native–and son of former NBA point guard Greg Anthony–arrived in Chapel Hill as a McDonald’s All-American and arguably the top player in his recruiting class.

With last season’s Tar Heels lacking the kind of depth and talent they typically have, opposing defenses keyed hard on Anthony as UNC went 14-19 and completed the first losing season in 17 years under head coach Roy Williams.

Anthony shot just 38 percent from the floor and 34 percent from three-point range for the Tar Heels, which likely played a large role in his draft stock slipping over the course of the season. He also missed time during the middle of the season with a partially torn meniscus.