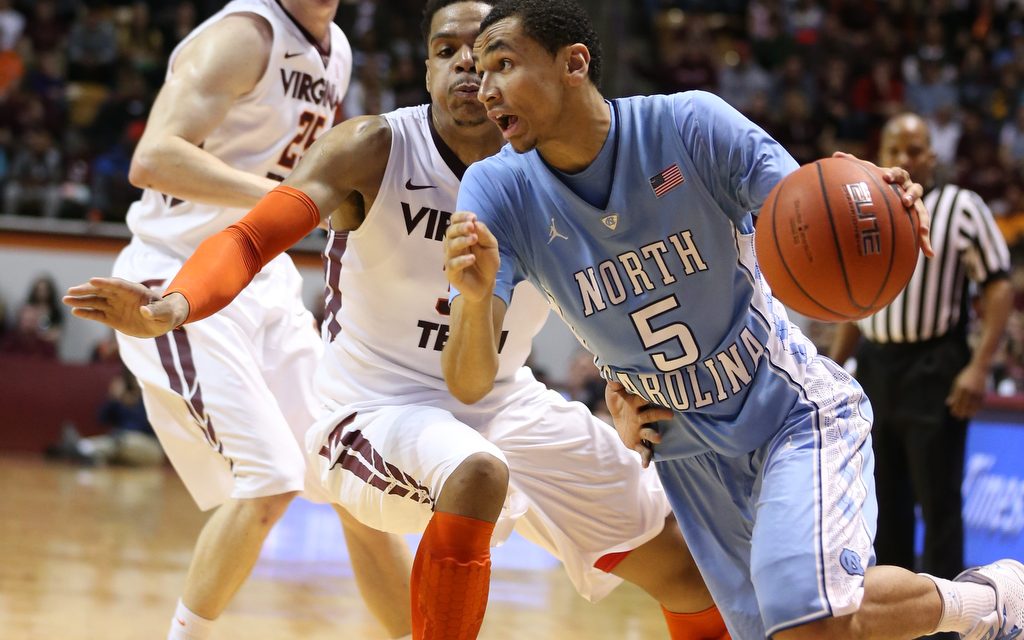 Paige is the only ACC player to rank among the conference’s top six in scoring and assists. Paige has also scored at least 20 points in ten games this season. Carolina’s James Michael McAdoo was named to the All-ACC second team.

UNC women’s basketball star Diamond DeShields was named to the First Team All-ACC Basketball Team Monday as well. DeShields was the only freshman player to make the All-ACC squad.

As for this week’s rankings, the Tar Heels dropped one spot to No. 15 in both national polls following a win against Notre Dame and a loss at Duke Saturday night.

Florida remains the top team in the nation in both polls, collecting 50 out of the 65 first-place votes in the AP rankings. Undefeated and No. 2-ranked Wichita State received the other 15 votes for the top spot. Other notable ACC schools in the rankings are No.6/7 Duke and No. 11 Syracuse.

As for the women, the Tar Heels slid up one spot to No. 12 in the latest AP poll following an ACC Tournament semifinal showing.

Duke checks in at No. 9 following a runner-up finish to Notre Dame in the ACC Tournament. 24-6 Maryland lands at No. 11 in the latest AP poll.