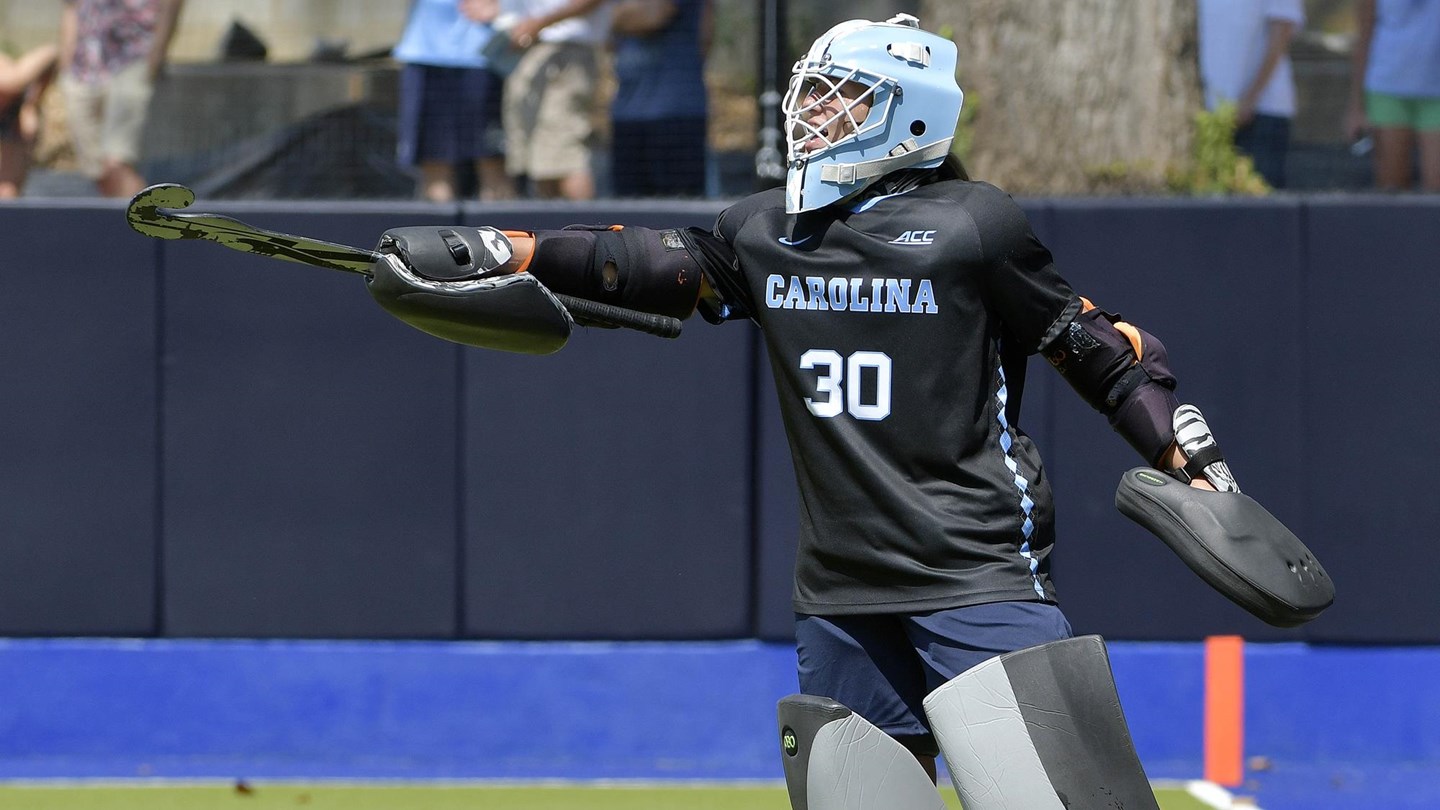 It marks the second consecutive week that Hendry has claimed the award. She was in goal for the entire 60 minutes this past Friday as the top-ranked Tar Heels stayed undefeated with a 2-0 shutout victory over No. 2 Duke.

Hendry made four saves against the Blue Devils, and has allowed only seven goals through UNC’s first 10 games.

She has also only given up one goal in her last 327 minutes of action, a streak spanning nearly five and a half games.