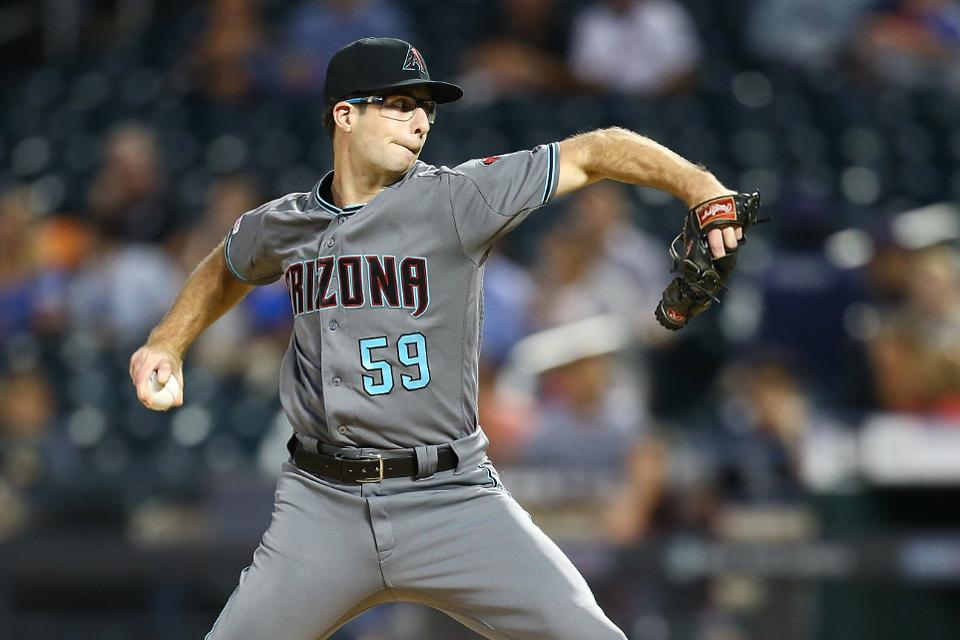 Former UNC standout right-hander Zac Gallen was recognized Friday by Baseball America, with the magazine selecting him as the Triple-A Pitcher of the Year for his performance in the minor leagues earlier this season.

Gallen is now with the MLB’s Arizona Diamondbacks after being traded there by the Miami Marlins near the trade deadline in July.

To begin the season, the New Jersey native was a member of the Marlins’ Triple-A affiliate–the New Orleans Baby Cakes. While in New Orleans, Gallen went 9-1 with a 1.77 ERA and won three Pacific Coast League Pitcher of the Week awards.

Those numbers earned this award for him, and also carried over to the major league level.

Since making his major league debut with the Marlins, Gallen has started 14 games in the majors. His 3-5 record fails to tell the whole story, as he has a 2.66 ERA and 91 strikeouts across the 74.1 innings he’s pitched.

Here’s an example of what the former 2016 third-round pick has been doing to major league hitters in recent weeks.