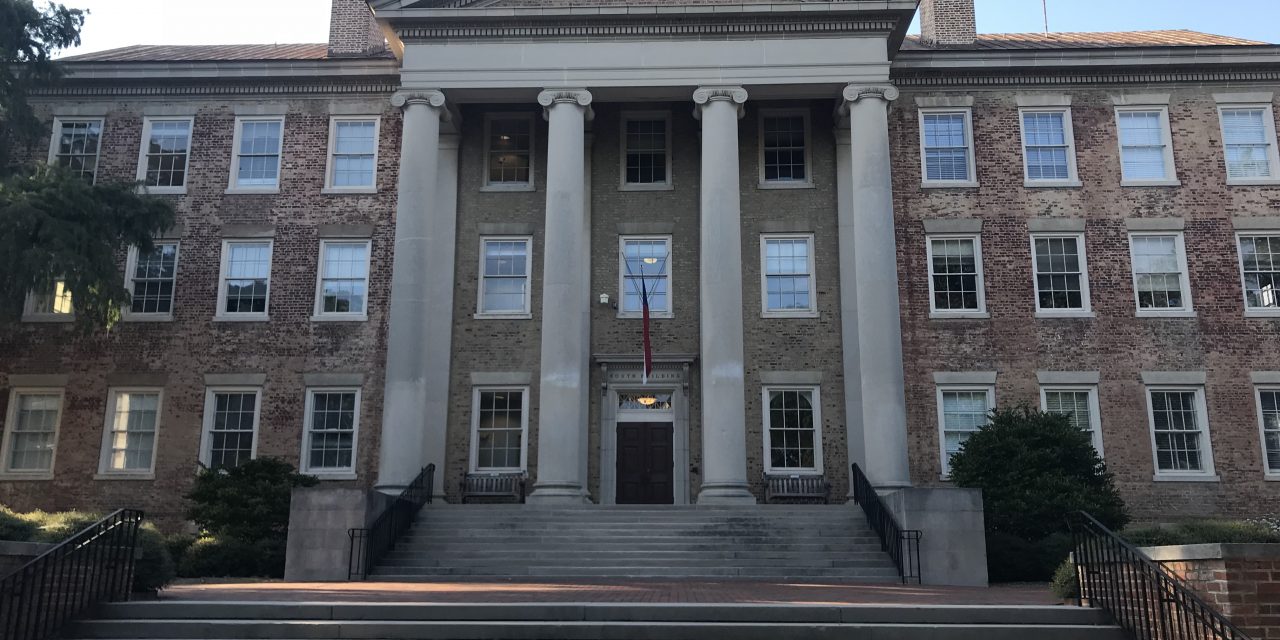 UNC interim chancellor Kevin Guskiewicz announced a new senior leadership position for the university on Monday. He revealed the role of the Vice Chancellor for Institutional Integrity and Risk Management and his selection of George Battle III for the job.

In a release, Guskiewicz described the role as being comprised of several important aspects for the university that were previously shared among multiple administrative areas. Battle will handle risk management, public safety, environmental safety, emergency management, policy management and ethics education. He will also take the lead in addressing threats to the university from outside entities, like improper influence by foreign governments.

“This position is critical to meeting important University needs and follows a year-long strategic analysis of risk management and campus safety functions,” Guskiewicz said. “My decision to appoint George to this role came with the support of my senior leadership team. I am confident that he has the right mix of skills and expertise to quickly succeed in making a positive impact at our University.”

Battle, a former attorney and UNC alumnus, returns to UNC after serving as the general counsel for the Charlotte-Mecklenburg Board of Education for nine years. Prior to that, he provided legal counsel to Carolinas Heathcare System.

In a statement, Battle said he is thrilled to be returning to Carolina in a professional capacity.

“My experience as a student at UNC-Chapel Hill put me on a path to pursue law and public service,” he said, “and I look forward to serving the institution that has served me so well. I am eager to shape this new role, to connect much of the great work that is already being done across campus, and support the University’s mission of teaching, research and service.”

The creation of the Vice Chancellor for Institutional Integrity and Risk Management title follows a tumultuous few years of on-campus incidents at UNC. Before and after the removal of the confederate statue Silent Sam, UNC Police have made numerous arrests on charges of inciting riots, destruction of property and assault. In the last month, two disturbing cases that occurred either on or close to campus unsettled students and led the university to increase patrols and its cooperation with Chapel Hill Police Department.

Battle will begin his new role in January 2020.