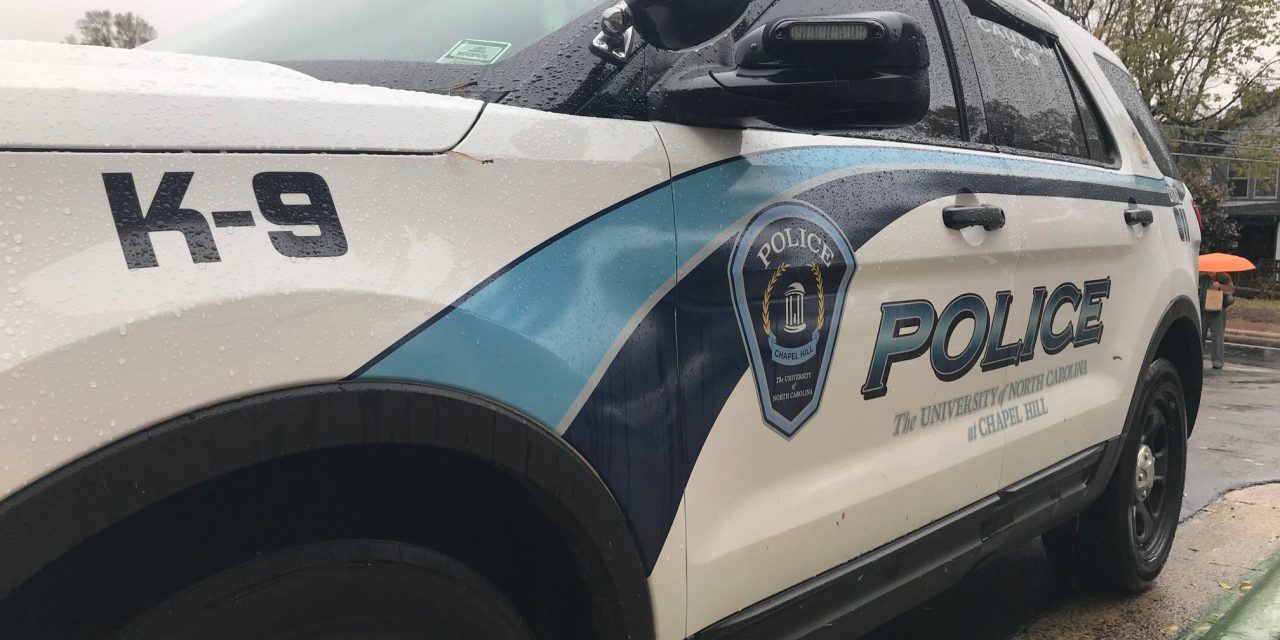 Interim Chancellor Kevin Guskiewicz issued a statement Thursday evening saying that the university is “deeply committed to ensuring that our campus, as well as the surrounding areas, are safe for our students, faculty, staff and visitors.”

The message to the campus community comes after an alleged sexual assault of a female student in the parking deck at an off-campus apartment complex last Friday and reports of verbal sexual harassment on campus around Davis Library on Tuesday.

“UNC Police are working closely with the Chapel Hill Police Department on the September 13 investigation and have increased both vehicle and foot patrols around campus and the area of the attack in Chapel Hill,” Guskiewicz said.

The interim chancellor added the university had recently taken additional safety measures, including installing more interior locks in classrooms and increasing lighting and cameras on campus.

“I have asked my leadership team to examine the current state of our lights, key fobs and reader systems to determine any needed improvements. Although we employ the best practices followed by other large universities, we will also look at our emergency communication system to ensure it meets the current needs of our community.”

Chapel Hill Police are continuing to investigate the incident at Shortbread Loft Apartments on September 17. Authorities released surveillance video of an individual police hope to identify in the case and photographs of two individuals that police believe might be witnesses in the investigation.