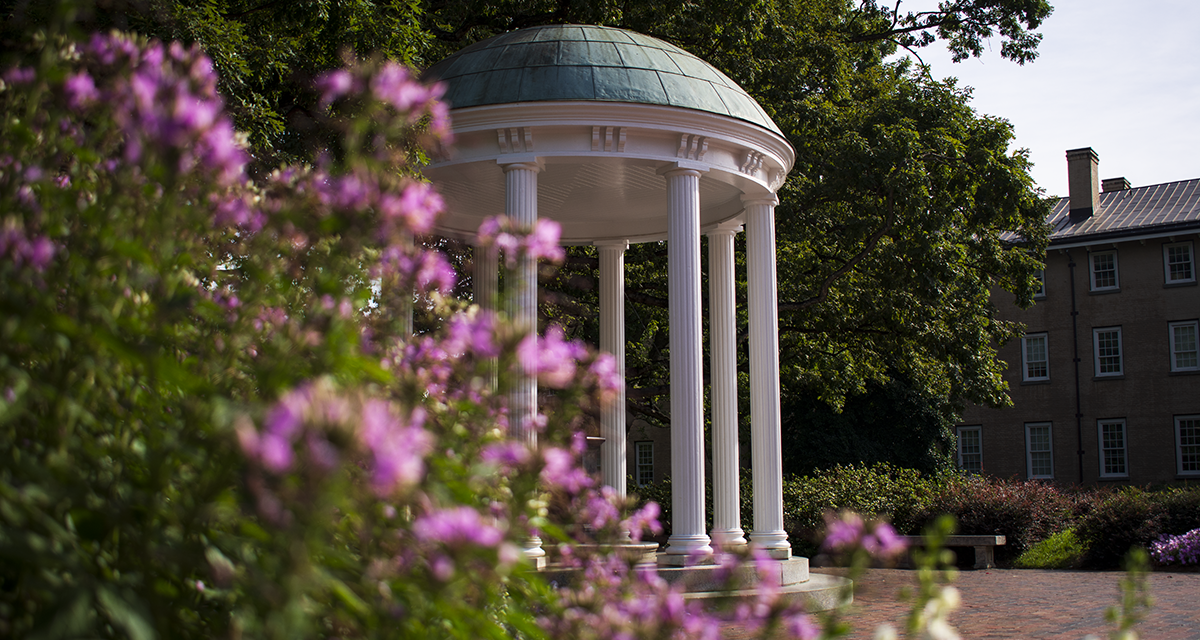 The foundation shared 76 incoming students who earned spots in the merit-based scholarship program, a class that includes rising first-years from 21 states, the United Kingdom, Canada and Nepal.

Julian Taylor and Gracie Young, both students from Orange County, are among them. Taylor, who will graduate from Carrboro High School this spring, moved to the Chapel Hill area in 2015. During his time in high school, he co-founded Carrboro High’s Black and Brown Student Coalition, which provides students of color a platform to discuss several topics affecting their school experiences. Young, who is set to graduate from Cedar Ridge High School, serves as the co-president of Key Club and the Science Olympiad, as well as the publicity officer for the Classics Club. She is also known for serving as the captain of her club volleyball team while also coaching recreation youth volleyball.

Two students from Durham County are also in the Morehead-Cain Scholarship’s Class of 2025. Kabir Dewan, a multi-sport athlete, is set to graduate from Weddington High School and the North Carolina School of Science and Mathematics this spring. Emilee Liggins, who will also graduate from NCSSM, already has connections to the Chapel Hill campus, since she works as a research technician for the UNC School of Medicine.

The Morehead-Cain Scholarship covers all expenses for four years of undergraduate study at UNC, while also offering summer programs, leadership courses and opportunities for travel to its scholars. Since 2010, five student body presidents, four student attorneys general, and five honor court chairs have been Morehead-Cains.

To learn more about Taylor, Young, Dewan, Liggins and the rest of the Morehead-Cain scholars, visit the foundation’s website.