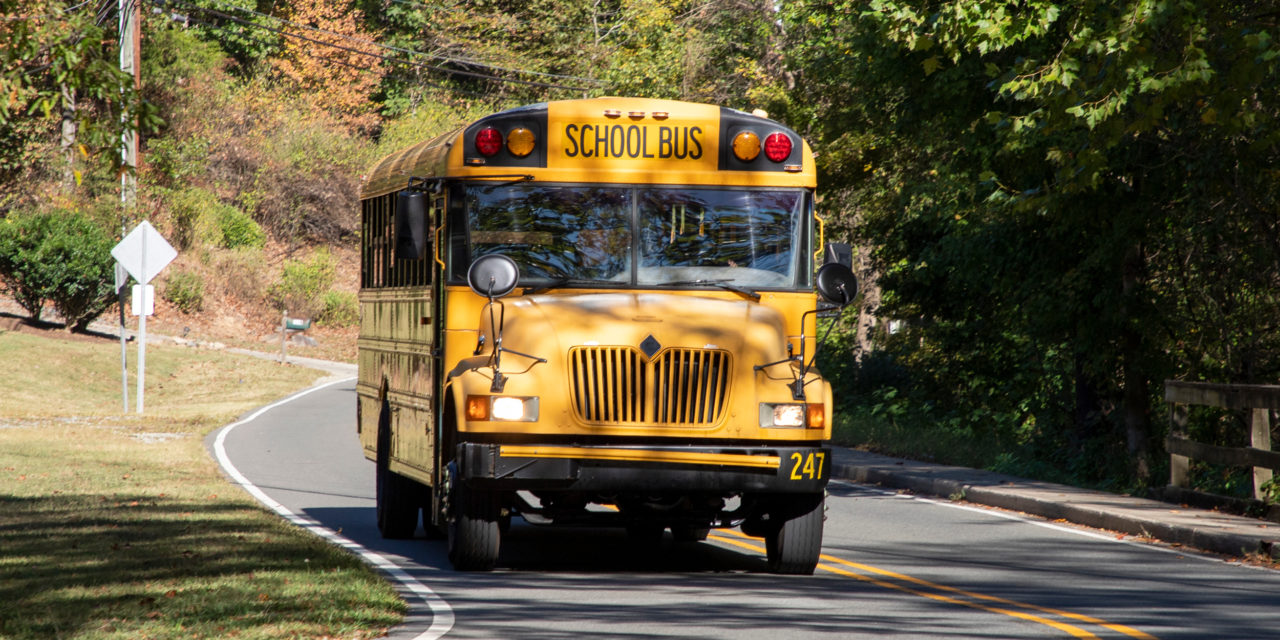 Recently reviewed discussions between CHCCS district leadership and Education Elements revealed new details regarding a $767,067 partnership between the two organizations.

Leadership for the school district said Education Elements helped create a framework to help CHCCS adopt a personalized learning model. Superintendent of Chapel Hill-Carrboro City Schools Pam Baldwin told 97.9 The Hill’s Aaron Keck on Wednesday the work the groups did together laid the path for this transition.

“We have created an instructional framework that we continue to tweak with our team,” she said. “We also have some walk-through tools and some resources for our teachers. We’re beginning now to build the training modules to make sure our leaders, teachers and coaches are able to implement those tools.”

But the contract between the Education Elements and the school district, which expected to run for at least the school year, was voided in 2020 after six months.

At its most recent school board meeting, CHCCS leadership said this was done because the agreement violated district policies. One element of this was the failure to come before a vote of the school board to approve the contract, which is required for partnerships worth more than $90,000.

Despite there being no signed contract between Education Elements and CHCCS for the $767,070 amount seen in drafts, correspondence recently obtained in a public records request shows the two organizations appeared to be on-track to reach that amount.

Emails between a managing partner of Education Elements Jason Bedford and the CHCCS Assistant Superintendent of Business and Finance for Jennifer Bennett reveal payments were specifically structured to keep the agreement away from a school board vote.

In an email response to a contract draft sent by Education Elements on June 26, Bennett said, “Need to get you guys to modify the [contract] if you can since if we include the whole potential payment value, then we have to take this to the Board since over our $90K threshold and …,” leaving the sentence unfinished before moving to the next.

Bennett then wrote saying the two parties could sign a contract with intent of fulfilling the entire amount but without including the addendum that displayed the full cost.

Two days later, the parties signed eight separate service of work agreements totaling $538,070 for the 2019-2020 school year. Bennett signed all eight for the district on the same day, June 28. The payments were to range from $38,000 to $89,300 and were due every few months over the course of July 2019 to June 2020. Records show at least three of those payments were completed for a total of $259,470. Upon the cancellation of the contract, CHCCS provided Education Elements an additional $82,200 in a settlement.

Baldwin said this week the plan was originally to only enter an exploratory agreement with Education Elements, which had a cost under the $90,000 threshold. But she said the district failed to bring it to the board despite making payments beyond the initial amount.

“We were initially trying to start with some small processes to work with Ed Elements,” said Baldwin, “and so initially it wasn’t over that amount. Working through, we missed continuing that process to bring it back to the board once we were over the $90,000.”

At the latest school board meeting when sharing a statement about Education Elements, Baldwin said policy changes could be forthcoming to better reflect finances. She reaffirmed that on Wednesday.

“We’re just trying to address our controls and our policies to ensure we have structures in place to catch anything we may miss,” said Baldwin. “We went through the process looking at specifically board policies so we know our limits, as well as making sure our systems are catching something we may not catch [when using] paper and pencil.”

Some of those policy changes, including one meant to protect whistleblowers from retaliation, were on the agenda of the CHCCS policy committee meeting on Tuesday night.