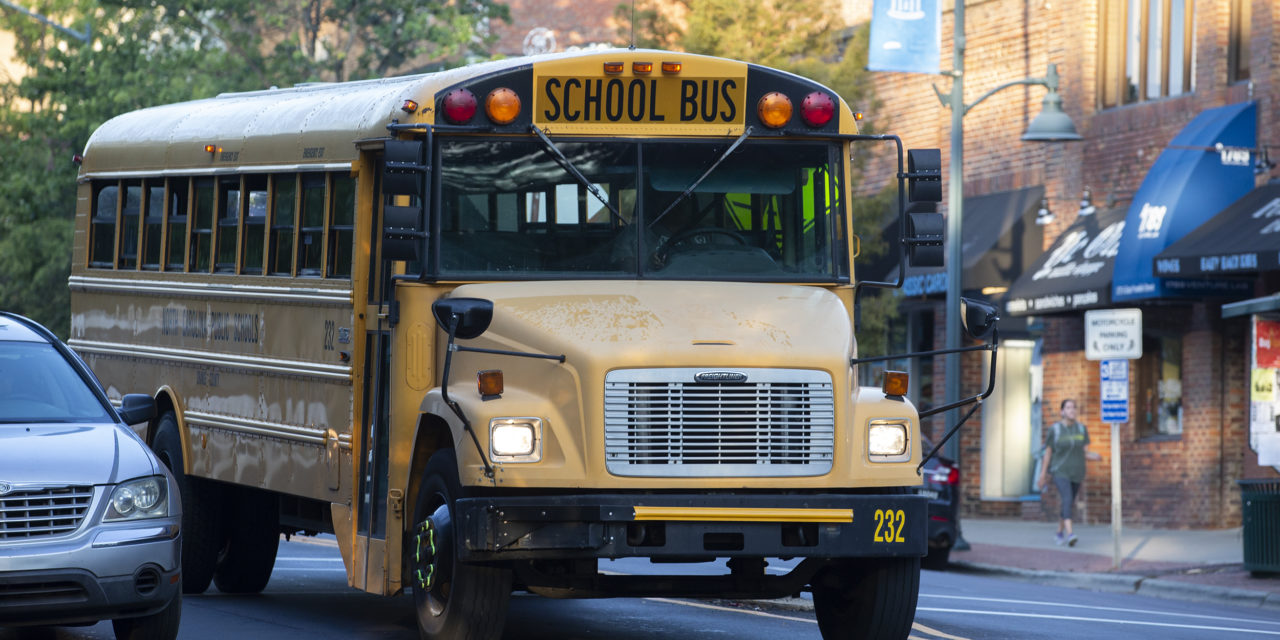 Ahead of a specially-called school board meeting to discuss the review, CHCCS provided the full examination on its website, which was contracted by its Board of Education on May 27 after the discovery of violations in late 2019. Conducted by Kerry Crutchfield and Dr. Don Martin, who have ties with Winston-Salem/Forsyth County Schools, the review examined expenditures of CHCCS from 2015 through last school year. The pair detailed instances where the school’s budget and finance officers failed to complete proper pre-audit procedures before entering deals, as well as failures to obtain school board votes for larger contracts and other failures to follow contractual policies.

“Based on discussions with dedicated CHCCS financial and administrative staff members,” reads the review, “it is obvious that budget development processes in recent years have not generated enough details to allow the Finance Officer to perform the necessary gatekeeping pre-audit responsibilities.”

According to the financial review, the CHCCS school board approved just five agenda items in 2019 deemed “large dollar” contracts and purchases, with a similar amount seen in 2018. The consultants later estimate the board should be regularly dealing with 25 to 35 agenda items of this time each school year. The discrepancy comes from many payments to companies or partners not having physical contracts, with the review citing at least 18 instances of this. In addition, the review says at least 15 contracted services that exceeded $90,000, a threshold that CHCCS policy states needs the school board’s approval, did not come to a public vote.

Crutchfield and Martin also found examples of contracts failing to have a pre-audit signature by CHCCS financial officers, contracts missing signatures from the Board Chair, contracts that began payments before the date of school board approval, partnerships without physical bids or quotes by contractors and other inconsistencies.

The need for a review came after the CHCCS school board acknowledged discrepancies in a deal with Education Elements, a professional development consulting company hired to aid in implementing the district’s new strategic plan. In December, the school district shared messages with the Chapel Hill and Carrboro communities saying the “process in which the District embarked on engaging those services” violated board policy 6420, which requires a school board vote for approval of contracts equaling $90,000 or more. Documents and payments later revealed CHCCS paid Education Elements $259,470 of a deal shown in draft documents to be worth $767,070. A signed contract for that amount was not available, according to district officials, but bi-monthly payments made to the consulting company were all under the $90,000 threshold.

Emails between former CHCCS Assistant Superintendent of Business and Finance Jennifer Bennett and managing partner of Education Elements Jason Bedford indicated this structure might have been intentional to avoid the payments coming to a school board vote. Correspondence between the two on June 26, 2019 showed Bennett wrote, “Need to get you guys to modify the [contract] if you can since if we include the whole potential payment value, then we have to take this to the Board since over our $90K threshold and …,” and left the sentence unfinished.

Bennett resigned from her position in February. Former CHCCS superintendent Dr. Pam Baldwin announced her resignation in April and left the system in June. The financial review does not list either Bennett or Baldwin among the 27 district employees interviewed for the examination.

The financial review does not mention Education Elements by name, instead referencing a vendor and partnership that led to school board’s decision to review the exceptions. Other partnerships mentioned by Crutchfield and Martin include deals with the NWN Corporation, Reading Fundations, the American Reading Company and AVID (Advancement Via Individual Determination). The review specifically cites the deal with NWN Corporation as being monthly payments of $17,819.45 for five years beginning in April 2018 to pay for Voice Over IP services.

Another section of the review examines the Chapel Hill High School construction project, which the school board asked the consultants to specifically examine. Describing the project as “the perfect storm for potential lack of compliance with Board Policy,” the financial review recommends the CHCCS school board avoid approving change orders for spending on contingencies due to construction’s scope of work.

Ahead of the Chapel Hill-Carrboro City Schools board meeting on Thursday, the district is holding several closed session meetings this week to interview candidates to replace Baldwin.