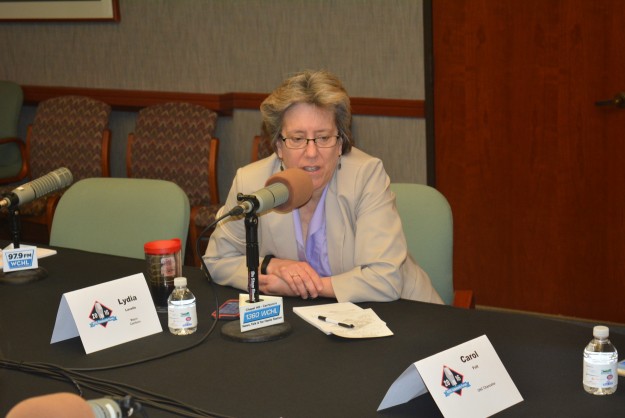 Carrboro elected leaders have signed onto an amicus brief filed in a case before the United States Supreme Court over LGBTQ discrimination by a Colorado bake shop.

Mayor Lydia Lavelle signed on with 150 mayors from across the country as part of the Mayors Against LGBT Discrimination. Chapel Hill Mayor Pam Hemminger also joined the brief earlier in the week. Lavelle is one of the few openly gay mayors in North Carolina.

Masterpiece Cakeshop is a case pending before the nation’s high court considering a Denver baker who “refused to sell a wedding cake to a same-sex couple, attempting to create a constitutional right to discriminate based on religious grounds,” according to a release from the town.

The owners of the bakery at the center of this case contend they should be exempt from enforcement of the Colorado’s non-discrimination law based on religion or free speech grounds rooted in their religious opposition to same-sex marriage.

“The Town of Carrboro has a history of supporting the LGBT community. By signing on to this brief, we are standing by basic principles of equality – that everyone, no matter their sexual orientation or identity, should be able to receive the same services in public places,” Lavelle said in a release.

Supreme Court justices are scheduled to hear oral arguments in this case on December 5.