Think You Can Enforce House Bill 2? Take This Easy Quiz! 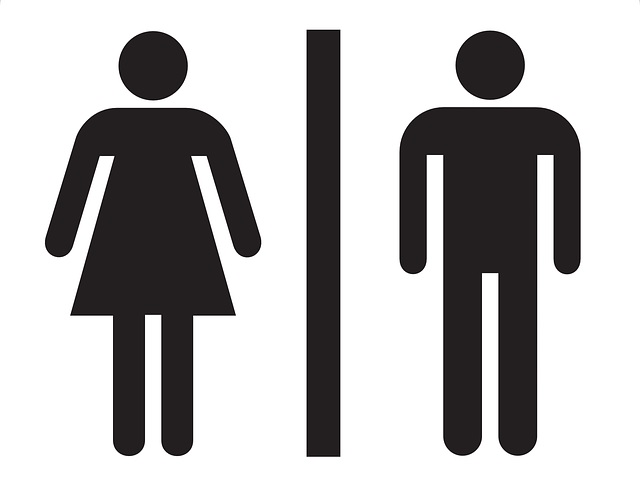 What does it do? Well, among other things, the bill makes it legal to discriminate against gays, lesbians, and military veterans; it bans cities from regulating child labor; and it prohibits you from suing in state court if you’re discriminated against. (Instead you’ll have to go through the state’s Human Relations Commission, which the GA nearly eliminated just last year.)

(Read the bill for yourself if you think I’m exaggerating.)

But forget all that! The real purpose of House Bill 2 is to protect your safety – by prohibiting men from going into women’s restrooms, and by keeping women out of the men’s room. That was the thing that got everyone upset about Charlotte’s ordinance, after all – one provision that would have allowed transgender individuals to use the bathroom that corresponded with their gender identity, rather than their “actual” biological sex.

And I mean a lot of people were upset about that. What? Men dressing up as women, going into the women’s room? And Charlotte wants to allow that? Outrageous!

And the NCGA heard your outcry. So now we have House Bill 2, which requires everyone to use the bathroom that corresponds to their “biological sex,” or the gender that’s listed on their birth certificate. 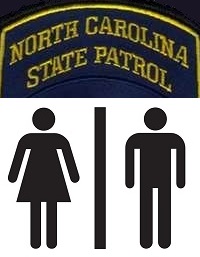 You are hereby deputized as an agent of the North Carolina State Bathroom Patrol! Your job is to enforce House Bill 2 – by steering the men to the men’s room and the women to the women’s room. Remember, we’re talking biological sex here: it’s not what you look like or how you dress, it’s the gender on your birth certificate that matters.

All right, ten people are heading your way. No time to check birth certificates, but this should be easy. All you have to do is separate the men from the women. Go! 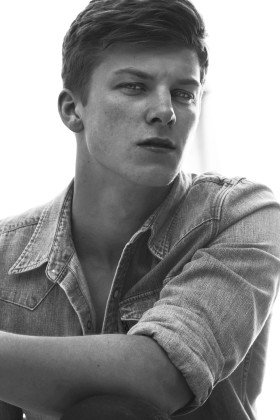 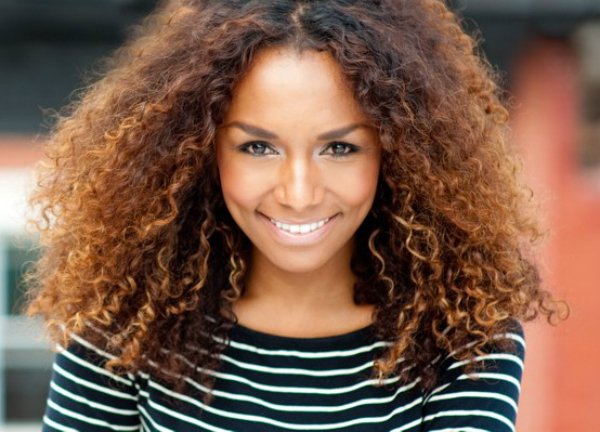 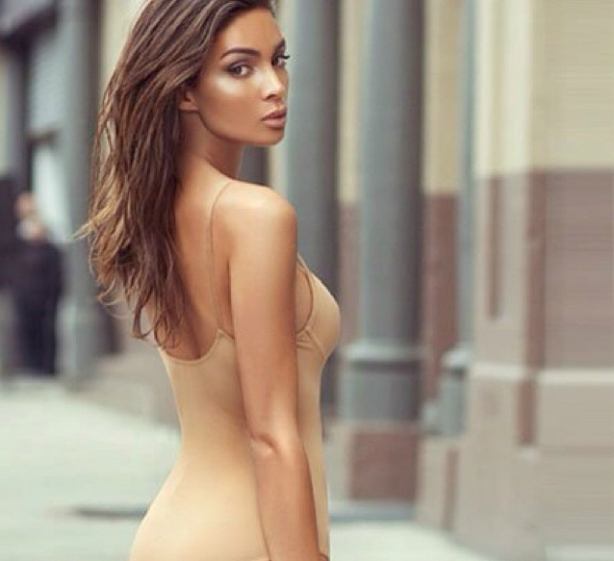 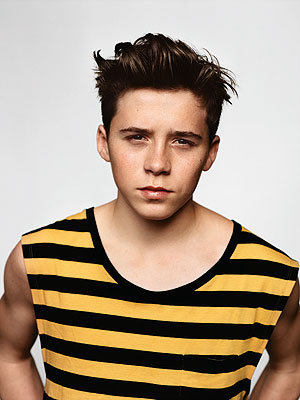 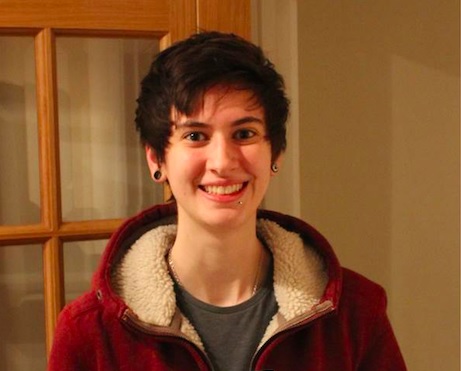 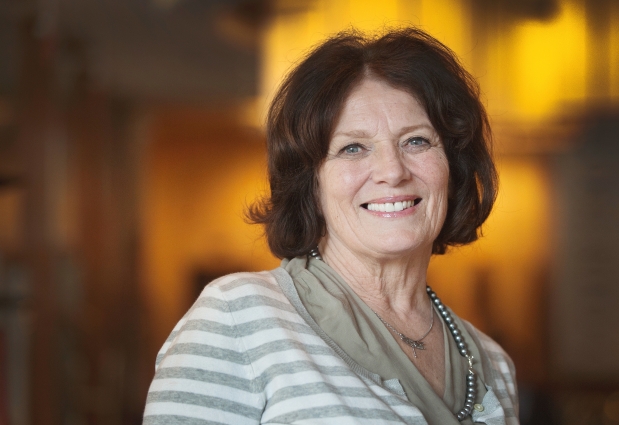 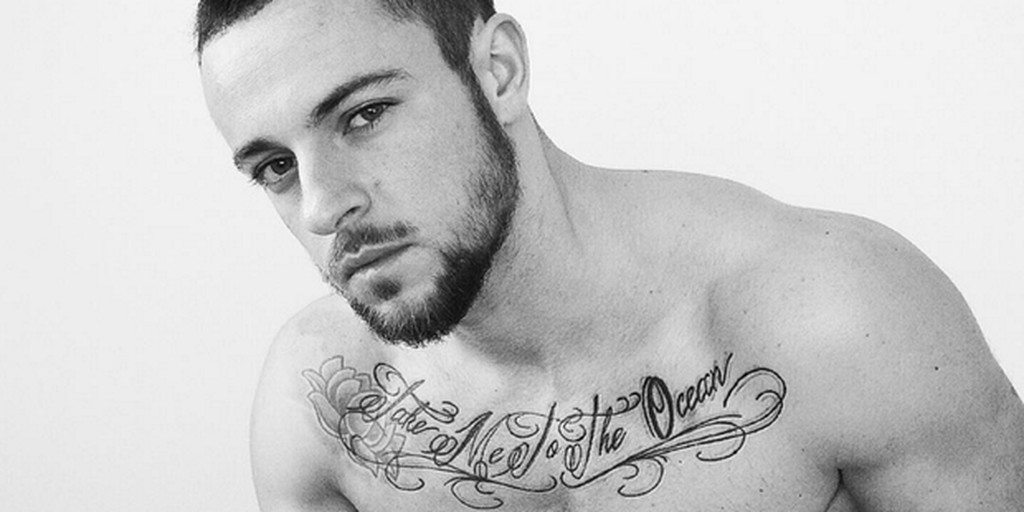 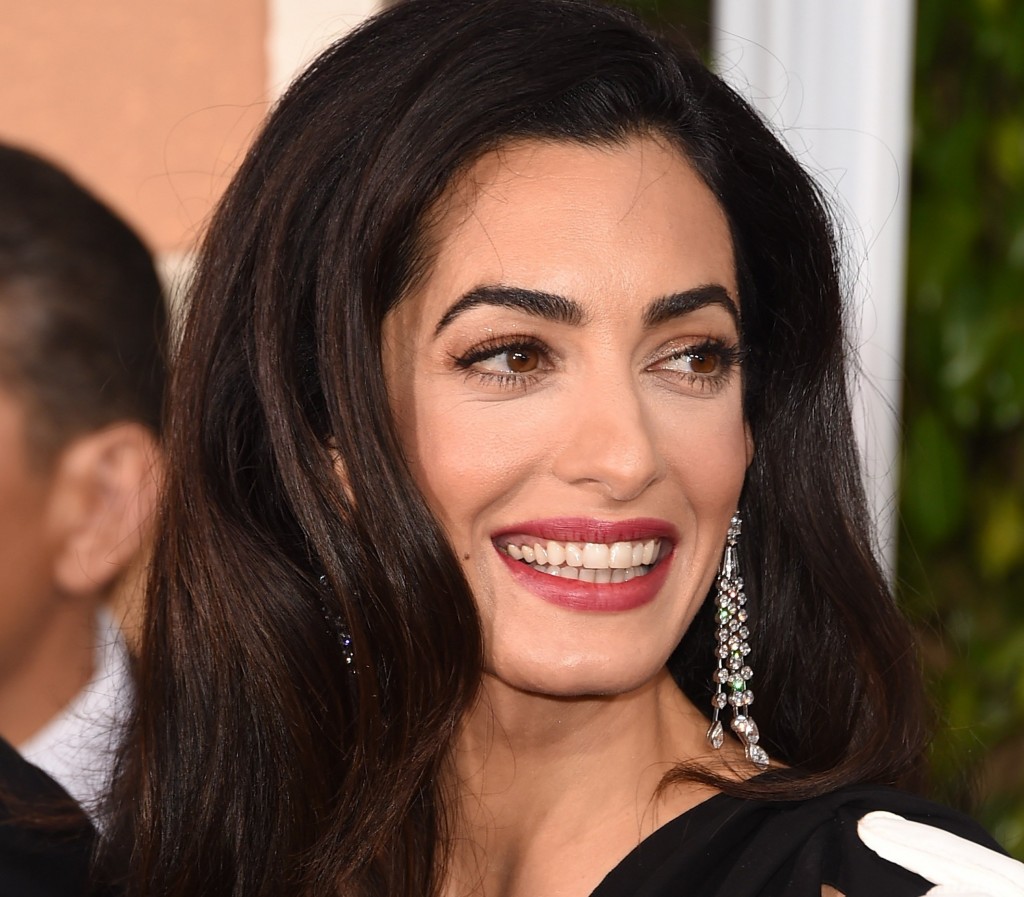 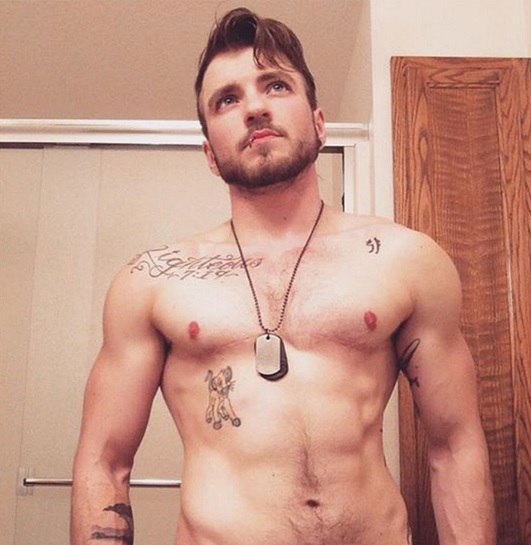 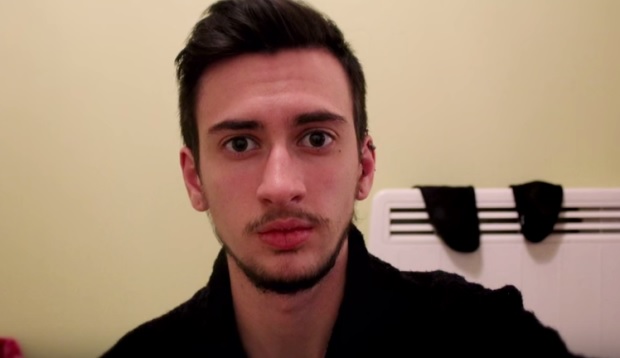 Time’s up! Any trouble?

If House Bill 2 makes any sense at all as a public safety measure, this quiz should have been super easy. Men are men and women are women, right?

Well, as it happens, this quiz was super easy. Turns out, the boys and girls had already separated themselves!

The top four photos are all biological men. First guy up there in the denim shirt is male model Ben Jordan. Looking good! Right under Jordan is New York Times bestselling author Janet Mock, followed by internationally-renowned model Ines Rau. They’re both transgender women. The guy in the bumblebee shirt is Brooklyn Beckham, son of David and Victoria. One hundred percent man right there!

The bottom six photos are all biological women. In the red hoodie is YouTube celebrity Jamie Raines, aka “Jammidodger.” After that is former Canadian first lady Margaret Trudeau, the mother of current Canadian PM Justin. That steamy-looking tough guy underneath Trudeau? That’s transgender fitness model Ben Melzer. Better make sure to send him to the women’s room, right? After Melzer is a woman you might recognize, human rights lawyer Amal Clooney. (Maybe you know her better as George Clooney’s wife.) Following Clooney is another fitness model, Aydian Dowling; last year he became the first trans man to make the cover of Men’s Health magazine. And finally – time warp! That last picture is actually YouTube celebrity Jamie Raines again, after his transition from female to male.

If House Bill 2 makes sense, then you should have gotten 10 out of 10, no problem. The underlying assumption behind House Bill 2 is that men and women are profoundly different, totally easy to tell apart, and there are no blurry lines or fluidity between the genders at all.

And even the ones you got right, I bet a couple of those were lucky guesses?

That’s the problem with the “biological sex” approach. House Bill 2, and the lawmakers behind it, don’t really believe there’s any such thing as being “transgender.” It’s men and women, they think, and that’s it.

Trouble is, there is such a thing as being transgender.

There are blurry lines.

And if we ignore that fact – as House Bill 2 does – then all of a sudden we find ourselves waking up in a state that forces sexy supermodel Ines Rau to go into the bathroom with a bunch of guys…and sends muscle-bear Ben Melzer into the women’s room to hang out with the ladies.

Because that’s what House Bill 2 does, y’all. And that’s the best thing it has going for it.