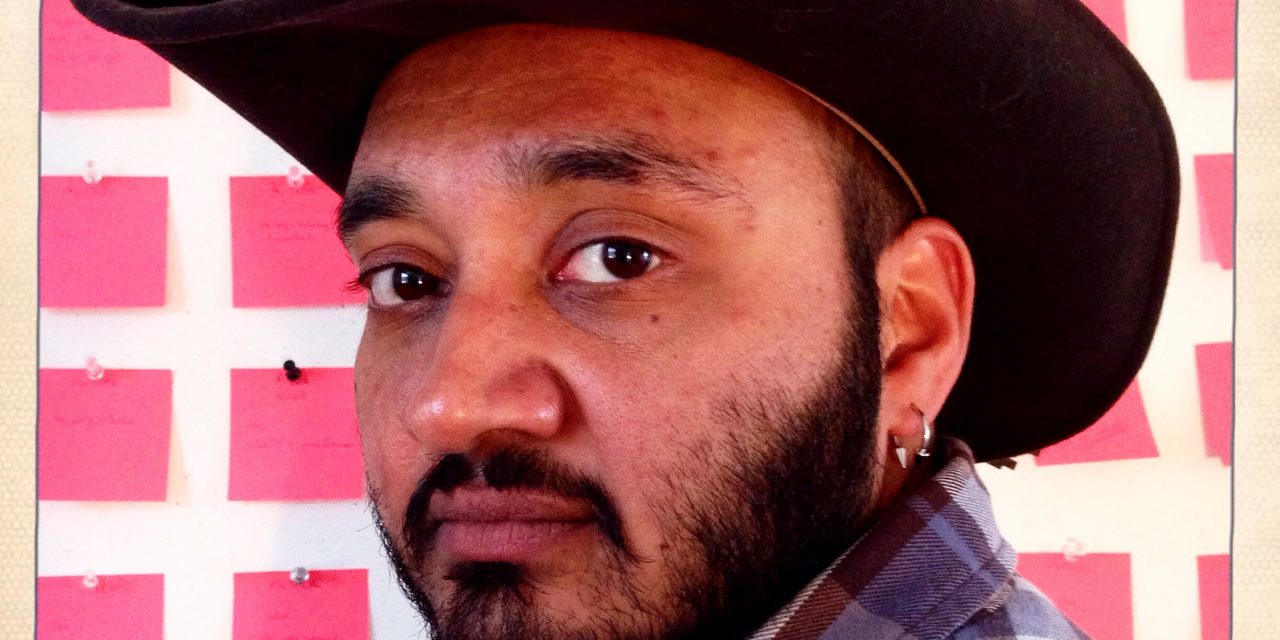 Class is back in session in Chapel Hill, and that also means it’s theater season again.

PlayMakers Repertory Company is opening its 2016-17 season this week with the world premiere of “Draw the Circle,” a one-man show written and performed by Mashuq Mushtaq Deen. Deen has written numerous plays that have been performed at major theaters in New York and across the country, but this is his first one-man show – and it’s an extremely personal project. 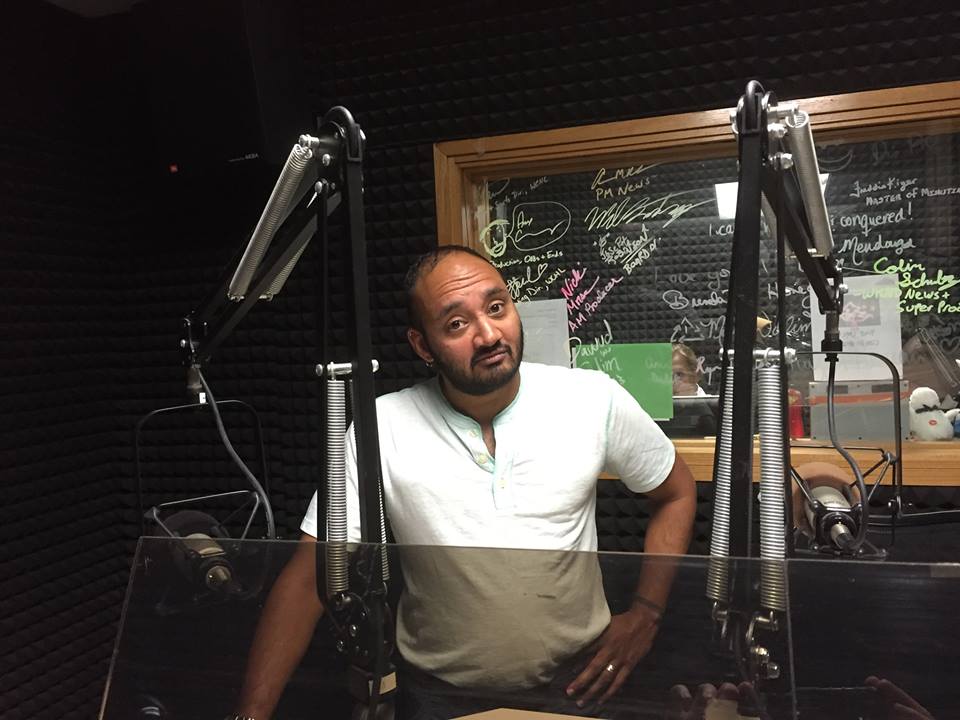 Deen is a transgender man from a Muslim immigrant family – and “Draw the Circle” is an autobiographical show about how they came to terms with his transition. It’s autobiographical, but Deen doesn’t play himself – instead, he plays his family members, a wide variety of them.

“Draw the Circle” touches on several sensitive subjects, where there’s often conflict and tempers often flare – but Deen says this show is a comedy, and the primary drivers are acceptance and love. “There are no bad guys in this play,” he said in a conversation with PlayMakers. “There are people struggling to love in a world that is changing around them, and sometimes the struggle is the love.”

Of course “Draw the Circle” is especially relevant in today’s political climate, where fear of Muslims is still rampant and transgender people are struggling for acceptance as well (especially in post-HB2 North Carolina). We often get pessimistic listening to those conversations, but Deen says “Circle” is an optimistic play – about how we can be more inclusive, more accepting, and more loving.

The title comes from a famous Edwin Markham poem that encapsulates the theme succinctly:

Deen stopped by WCHL on Monday and discussed the show with Aaron Keck.

“Draw the Circle” opens on Wednesday, August 24, and runs through Sunday the 28th at PlayMakers. (It’s the first show of this year’s PRC2 series.) For more information, additional resources, and tickets, visit this link. 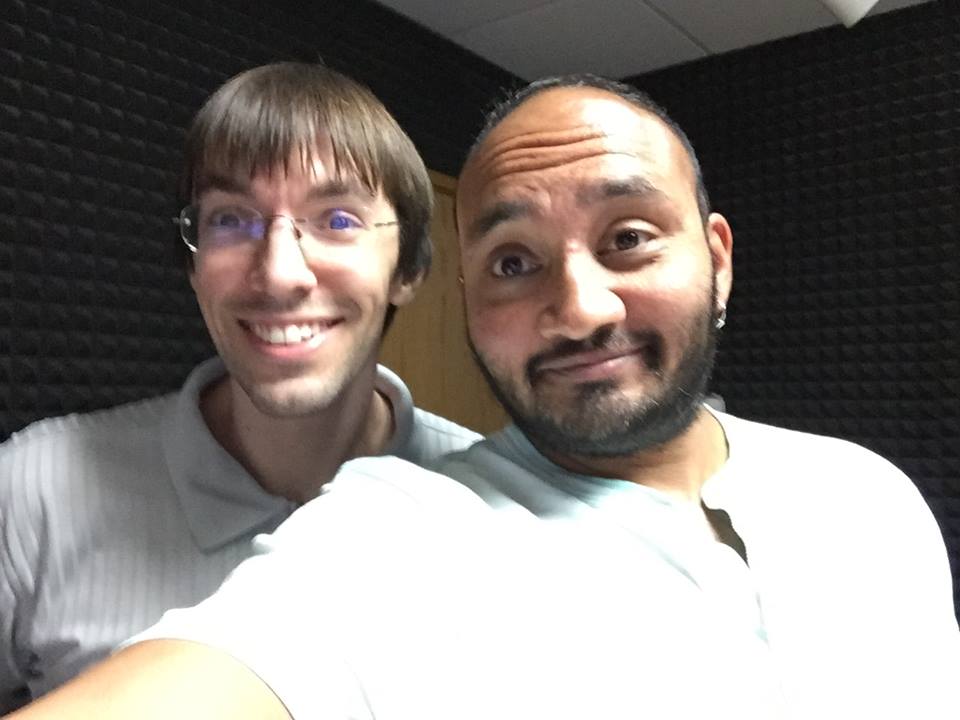