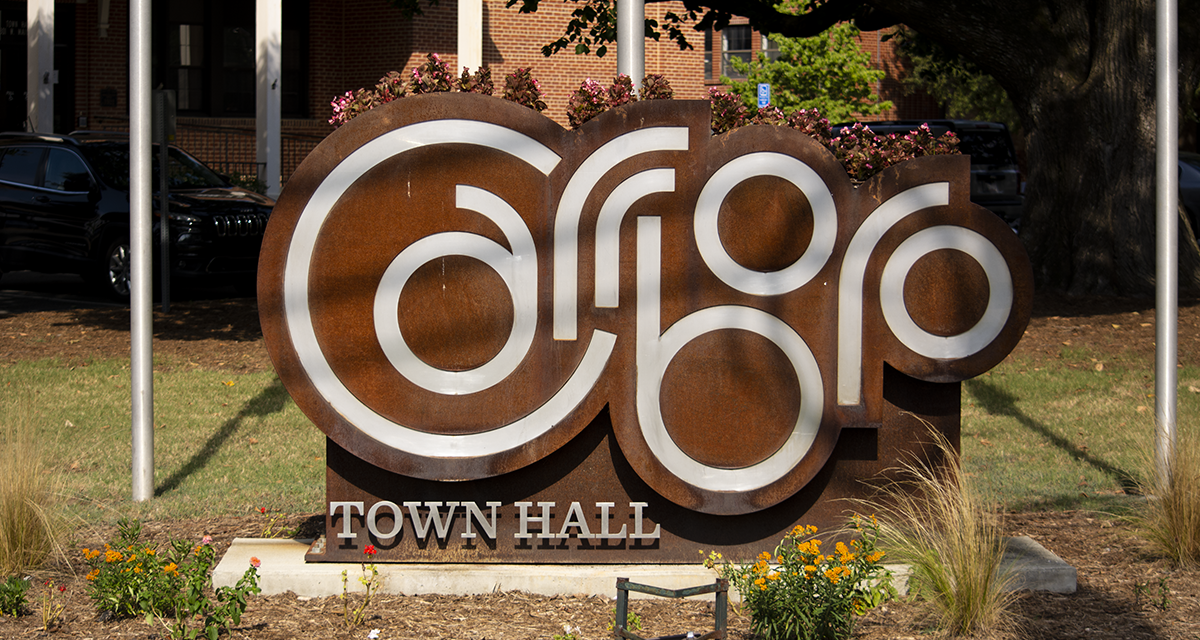 The towns of Chapel Hill, Carrboro and Hillsborough each received recognitions and honors from a variety of organizations in the last two weeks — for efforts ranging from environmental impact to government communications.

The U.S. Department of Energy recently praised Chapel Hill at its annual State Energy Conference. The town was given a SolSmart Gold designation, which recognizes communities that make it easier to install solar power and in turn promotes more solar development. Chapel Hill initially received a gold designation back in 2017.

The town of Hillsborough was also recognized by a national group. The Arbor Day Foundation deemed Hillsborough a Tree City USA community once again for 2022, which was overseen by the North Carolina Forest Service. The honor celebrates the town’s efforts to plant and maintain trees, while also giving them access to resources that can help grow tree cover. There are less than 4,000 cities and towns that have been given Tree City USA designations.

Hillsborough landed a statewide award just days before. The town government earned the first-place Excellence in Communications Award from the North Carolina City and County Communicators for the recent update to its branding. Hillsborough changed its logo based on a community survey in 2020, moving to a redesigned silhouette of the Historic Orange County Courthouse’s clocktower. 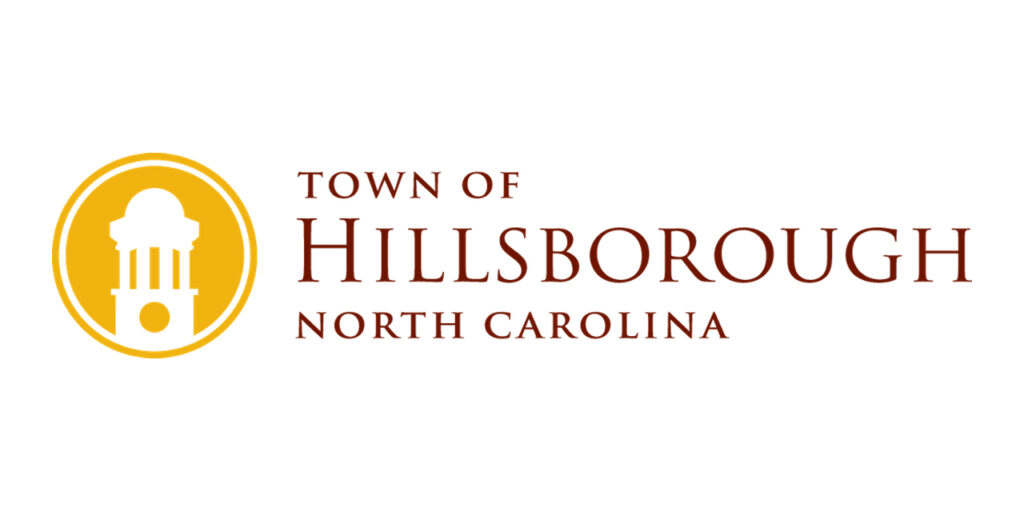 The logo redesign, which launched in 2021, saw Hillsborough maintain its town colors of maroon and goldenrod. (Photo via the Town of Hillsborough)

“We’re so proud of the team who led the logo rebranding effort,” Hillsborough Mayor Jenn Weaver said in a town release about the award and refreshed branding. “The new logo rose to the top for both the community and the town board. This award is well deserved for the creativity and skill demonstrated by the staff team.”

The North Carolina League of Municipalities named Carrboro as one of 13 towns as a winner during its 2022 Annual Awards program. The local government earned an Honorable Mention in the Direct Reflection category for the information kiosks installed in 2021. The “neighborhood information network” aims to share upcoming events and notices through non-digital methods within communities and public parks. 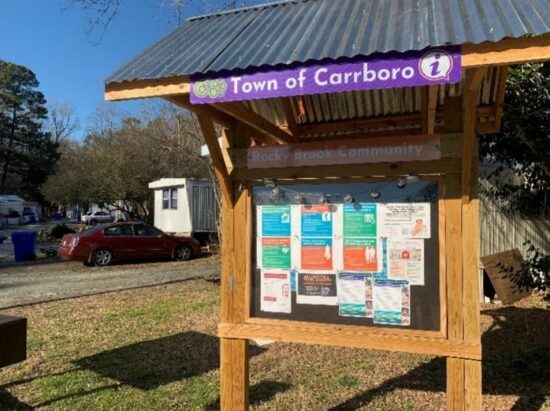 More about the Carrboro message centers can be found on the town’s website.