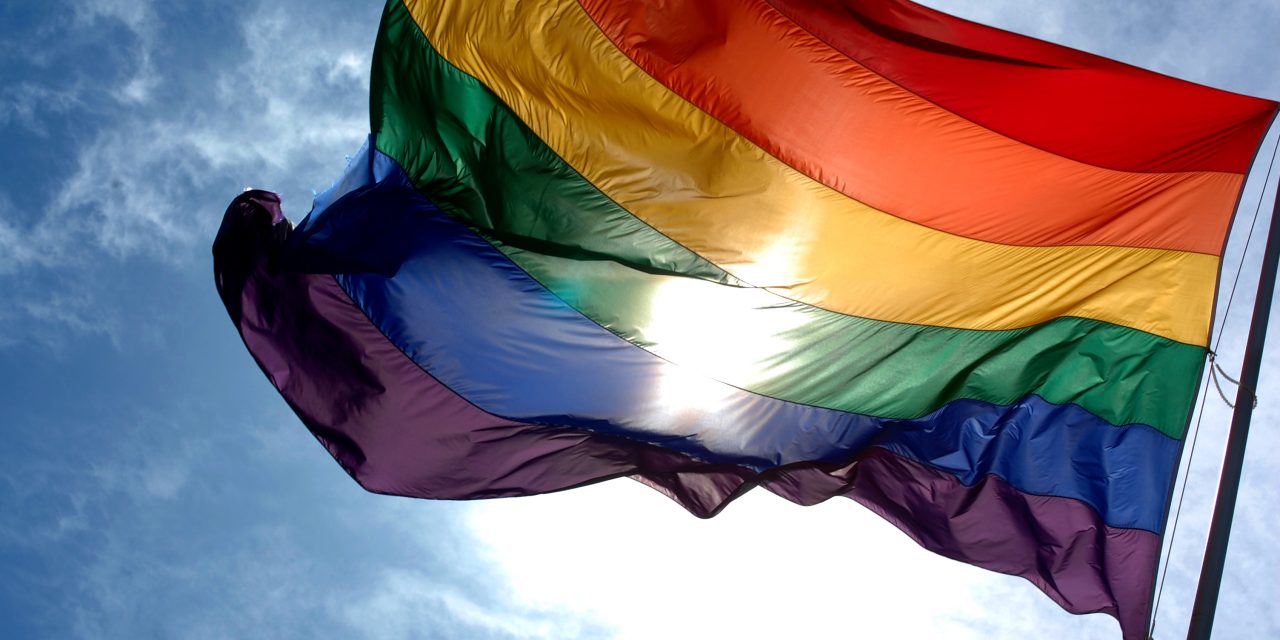 Both towns of Chapel Hill and Carrboro recently received high scores in the 2019 Municipal Equality Index. The index measures a town’s efforts in LGBTQ inclusion in terms of municipal law, policies and services. Many companies refer to the Human Rights Campaign report when considering relocation and expansion.

Chapel Hill mayor Pam Hemminger says while the town is pleased with its high rating, she wants to make sure it is doing the work to back it up.

Chapel Hill received 78 out of a possible 100 points, it’s highest score to date, while Carrboro received a slightly lower score of 70. Mayor Lydia Lavelle says this could be because Carrboro is smaller and has less opportunities for advancements. She also says the town lost points due to a technicality regarding transgender health benefits, of which the town does offer.

“We want to really work with HRC or work with our insurance provider and say it’s really important that we are able to reflect that we do indeed provide these benefits,” says Lavelle.

Greensboro received the highest score in the state with 79. No town in the state received a perfect score since the ratings take state law into consideration.