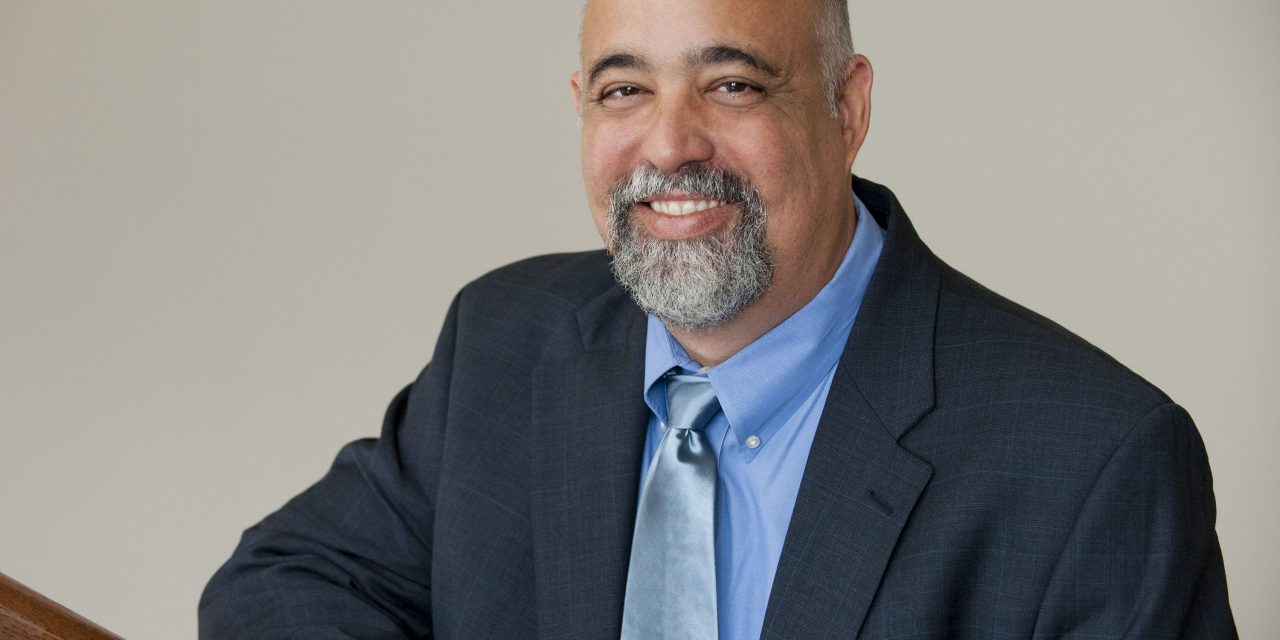 The nation’s longest federal court vacancy has finally ended with the U.S. Senate’s confirmation of a UNC law professor to a District Court judgeship in eastern North Carolina.

The chamber agreed to confirm Richard E. Myers in a bipartisan vote on Thursday. The seat had been vacant since a judge moved to semi-retirement status at the end of 2005. President Donald Trump nominated Myers for the position in August.

The judgeship remained vacant for so long because of disputes over who should fill it. Raleigh lawyer Thomas Farr had been nominated for the District Court position four times — twice by President George W. Bush and twice by Trump — but his nominations routinely drew criticism. Civil rights groups spoke out against Farr, pointing to his work defending state voting and redistricting laws that have been determined to discriminate against black voters.

WCHL spoke with Myers as part of its Focus Carolina series. Myers shared his journey to becoming a federal prosecutor, which he said he was inspired to do following the events of 9/11.

More of that conversation can be found here.