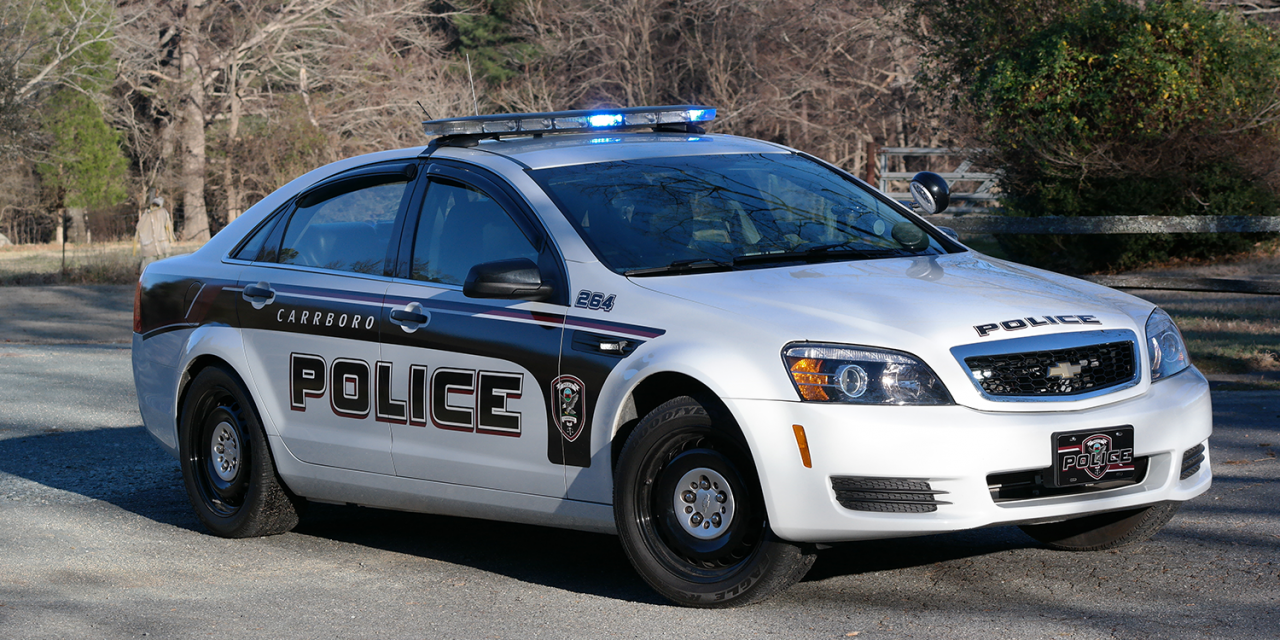 While North Carolina has joined the list of states considering legislation aimed to restrict local governments from reducing police budgets, the Town of Carrboro shows no sign of slowing its efforts to reform how the community organizes public safety.

The death of George Floyd at the hands of Minneapolis police last summer not only sparked a national racial justice movement, but inspired people across the U.S. to reevaluate their views on the police and the role they play in society. In June, Carrboro passed a resolution addressing what the town’s next steps should be to advance racial equity in law enforcement and public safety.

Included in this resolution was the intent to establish a public safety task force. Composed of community members, the advisory board will be charged with recommending changes the Carrboro government should pursue to minimize the number of people exposed to the negative aspects of the criminal justice system.

Since last summer, Town Council Member Damon Seils has been working with his colleagues, the town manager, and local nonprofits to develop the task force’s structure and what the town will ask it to do. In addition, he’s been having conversations with counterparts in other jurisdictions throughout the region to understand the approach they’ve been taking with similar topics.

Despite state Sen. Chuck Edwards unveiling legislation on Monday that would reduce state funding to cities that decrease their law enforcement budgets, Seils expressed little concern of the bill having an effect on Carrboro making the changes the community wants to see.

“The community has been really supportive over the past several years of us looking at the way our police department does much of its work and improving the way we go about certain kinds of things,” Seils said. “If the state wants to punish us for doing that, I wouldn’t put it past them but it’s not going to stop us from continuing to try to do that.”

Under the proposed legislation, Senate Bill 100, a city’s governing board would no longer have the choice to reduce law enforcement funding by more than 1% of that city’s annual budget without losing the same amount of funding from the state.

“I think to box in a city like that is just ridiculous,” said Carrboro Mayor Lydia Lavelle.“If the police department’s being treated the same as every other single department, then what sense does that make to punish the municipality for trying to figure out how to get through this COVID year financially?”

Both Seils and Lavelle emphasized that the goal of the public safety task force is not to simply defund the police, but to establish a way for town government to work directly with the community in reimagining how the police and other services should interact with the public.

“We have a criminal legal system that has some fundamental flaws,” Seils said. “So what I would like to see coming out of this whole discussion is what we in Carrboro can be doing, given our limited role in the criminal legal system, to limit our residents’ exposure to that flawed system.”

Seils plans to begin this discussion by presenting the task force with a clear list of concepts to consider. He says he believes these should include looking into decreasing the role of the police in situations other services may be more suited for, collaborating with Orange County and other jurisdictions to improve upon dispatching methods and diversionary programs, and developing additional ways to help people in need as opposed to punishing them.

Kristie Puckett-Williams, statewide manager for the American Civil Liberty Union of North Carolina’s Campaign for Smart Justice, has recently been working with several other state organizations to assist local governments with their budgets as they take on efforts similar to those being considered in Carrboro. She said she’s noticed the number of communities pursuing this type of change has begun to increase in North Carolina.

“There have been so many instances when the general assembly has tried to introduce or pass a bill that almost seems squarely aimed at the progressive towns and communities in the state,” Lavelle said. “And in my view they haven’t really done much good to stop what we may or may not want to do anyway.”

Photo via the Carrboro Police Department.