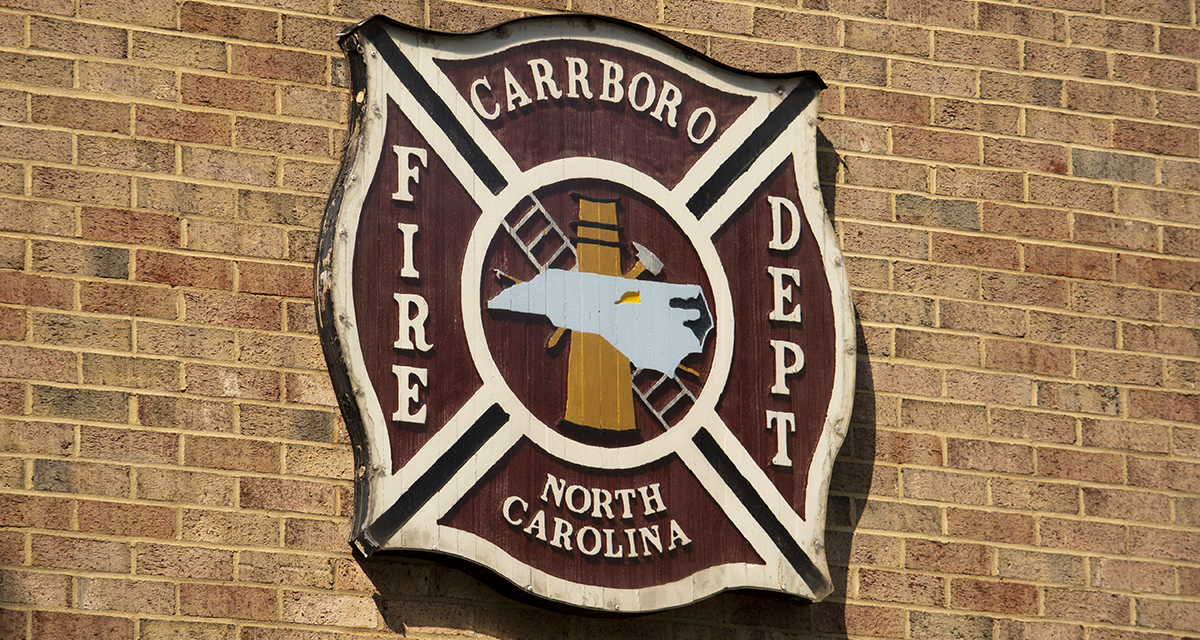 The Carrboro Fire Department responded to a fire on Glosson Circle Saturday night, with one firefighter potentially suffering injuries in the process.

A release from the Town of Carrboro Monday said members of the department responded to a single-home fire before 9:30 p.m. Saturday, as well as members of the Orange Grove, Chapel Hill and New Hope Fire Departments. Firefighters found a “vacant ranch-style home” emitting smoke and flames through its roof and back side upon arrival. Fire crews failed to gain entry to the interior of the home due to structural integrity issues, forcing them to battle the fire from outside.

According to the town, containing the fire took approximately one hour, with many smaller fires inside the home put out more than two hours afterward. Initial damage estimates for the property are approximately $175,000, said Carrboro, due to the roof collapsing and significant fire damage.

During the response, one firefighter was evaluated for injury after “suffering a fall on the exterior of the building,” according to Monday’s release. There were no civilian or firefighter injuries caused by the fire itself.

The Carrboro Fire Rescue Department is currently investigating the cause of the fire with assistance from the North Carolina State Bureau of Investigations.

Photo via the Carrboro Fire Department.