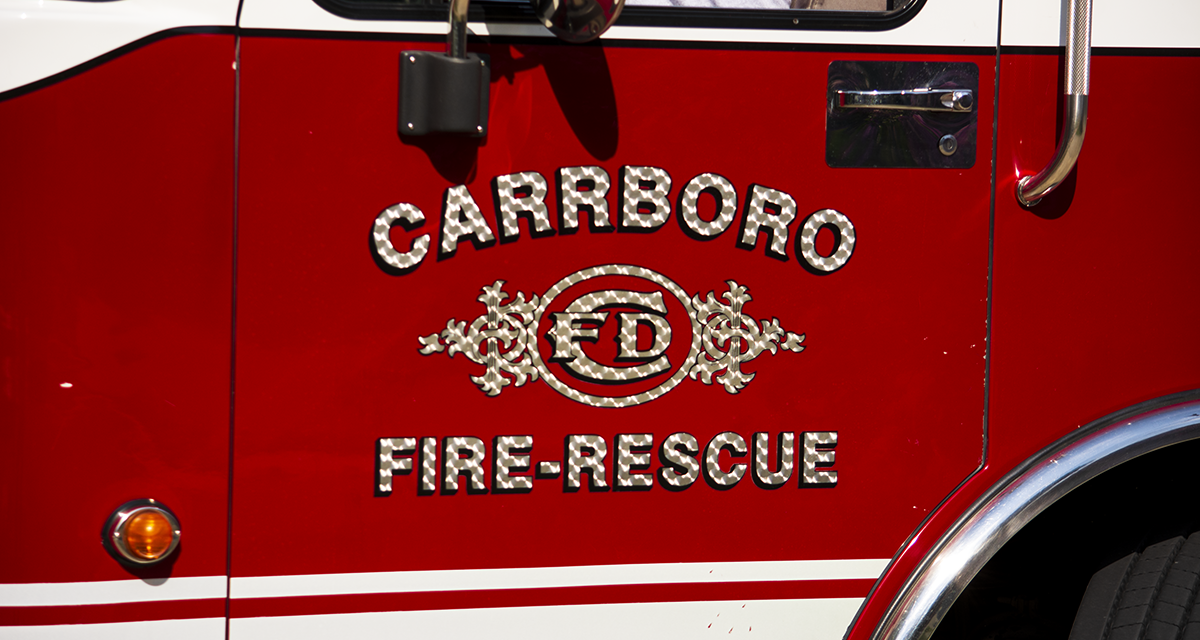 A fire at a single-family home west of Carrboro led to one person being hospitalized on Sunday night.

The Carrboro Fire Rescue Department shared a release saying a 911 call shortly before 9:30 p.m. led firefighters to respond to an address at Warren Court, which is off Hatch Road west of downtown Carrboro. Upon arrival, crews found smoke and flames coming out the windows of “a ranch-style home.”

The department said after examination, crews determined the fire to have started in the kitchen and crews got the blaze under control in 15 minutes. Emergency services transported the lone occupant in the house to a nearby hospital for smoke inhalation, according to Carrboro. No firefighter injuries were reported from the incident.

Despite the fire being contained to the kitchen area, the fire department said the remainder of the house suffered and heat damage. The residence was deemed uninhabitable, with initial damage estimates being around $85,000.

According to the Carrboro Fire Department, no fire hydrants are in the area of Warren Court. To compensate, the department received assistance from White Cross, Orange Grove and Chapel Hill Fire Departments.

The cause of the fire is currently under investigation by the Orange County Fire Marshal’s office, said Monday’s release.