Construction Expected to Pick Up on New Wegmans in Chapel Hill 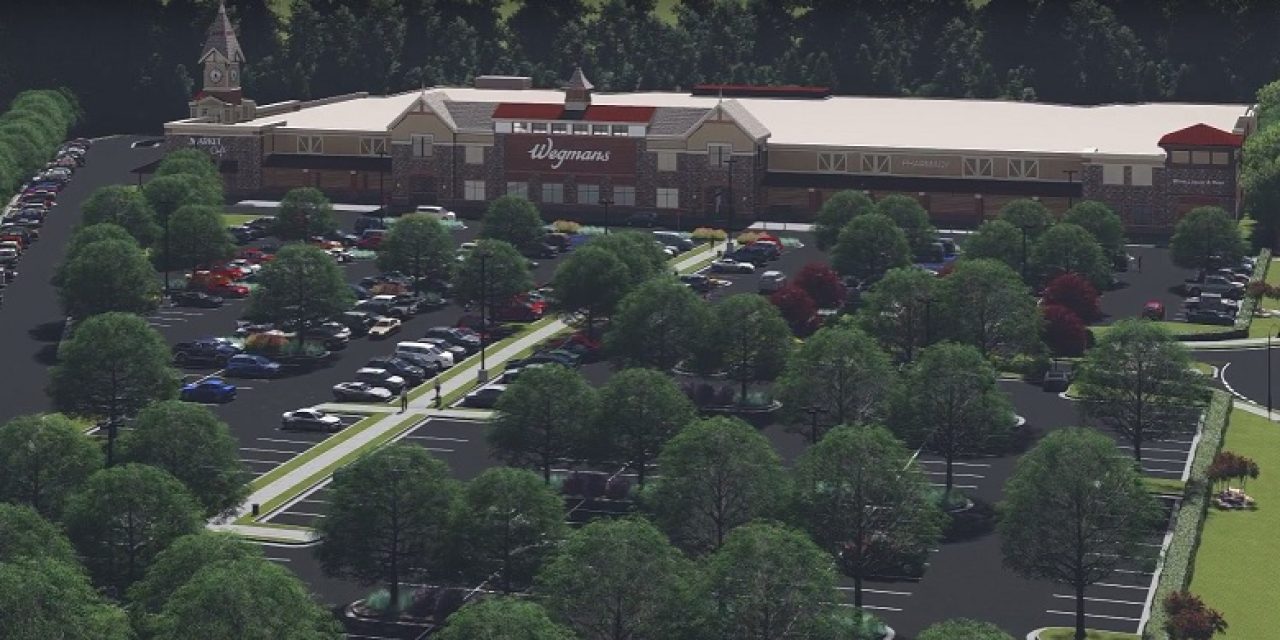 Demolition has been underway for months along Fordham Boulevard in Chapel Hill preparing a site for the new Wegmans grocery store that will take over the former Performance Auto Mall location. But now, town officials say the permitting process and new construction is expected to pick up momentum.

“We’re assuming that will take about 12 months, and then they’ll start stocking the store so we’re hoping at the latest for an early 2021 opening,” Bassett said.

Heightened traffic congestion around the Wegmans has been a concern of residents in the area. Traffic calming measures have been planned by developers to help limit the speed and number of cars driving in adjacent residential streets.

Bassett said he was hopeful about how developers were now handling the situation with the car traffic that is expected around the popular East Coast grocery chain’s newest outpost. Wegmans Chapel Hill location is part of the chain’s expansion in the area, including five total locations in North Carolina.

“They have submitted a new application that will approve their traffic, so I think all the citizens would be thrilled to hear that and see they will be going before council in the coming months,” Bassett said.

A new proposed entrance to Wegmans would mean major changes to Fordham Boulevard near Eastowne Drive. According to the plan submitted by developers, the proposed multi-lane roadway would start on Fordham at the entrance to the State Employees Credit Union building adjacent to the Wegmans lot.

Plans are set to go before Chapel Hill’s Community Design Commission on August 27 and tentatively to the Town Council in November, according to the town’s website.