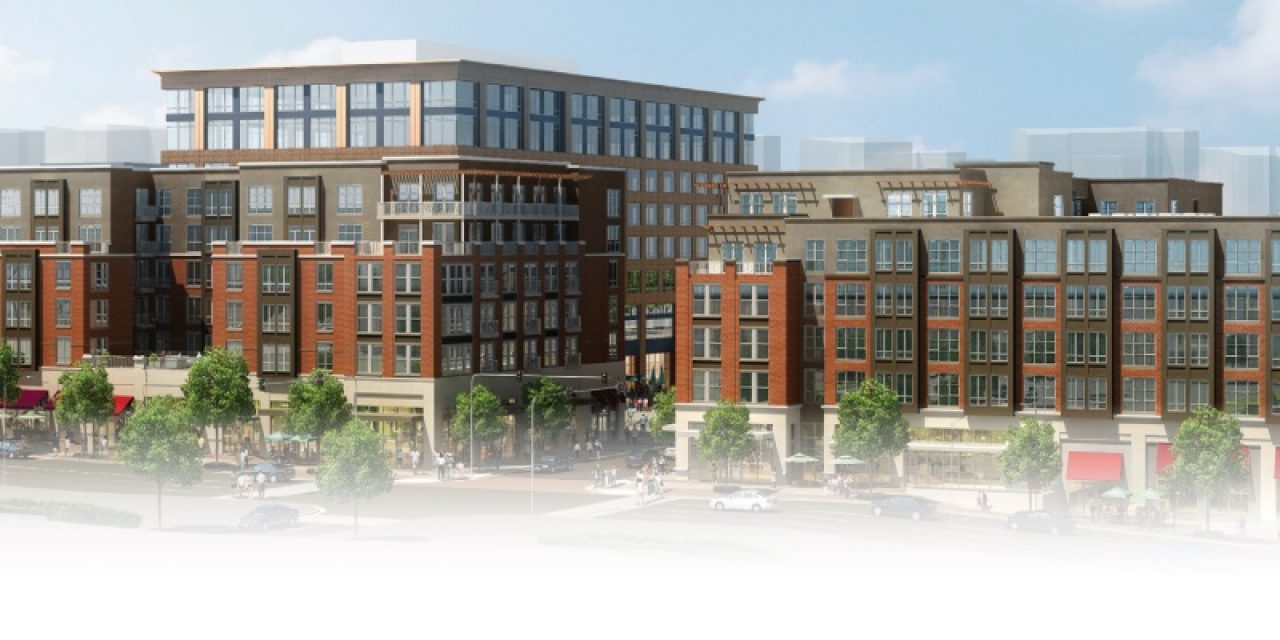 Chapel Hill offers many elements potential residents find attractive. But available office space has not been one of them.

The draw of UNC and proximity to Research Triangle Park has led to developments built around town to accommodate a rising population. But over the last decade, the town struggled to retain and add commercial space so residents can both live and work in the area.

Chapel Hill’s Economic Development director Dwight Bassett recently spoke about the town’s current trend of commercial development. He described office space as an oddity among Chapel Hill attractions to business due to the recession in 2008.

“From 1969 until the downturn in 2008,” Bassett said, “we were building about 75,000 to 100,000 square-feet-a-year in office space. The downturn came, and we got out of it in 2010. If you look at our office absorption rate from 2010 until Carolina Square and the Station at East 54 were developed, was zero or negative. We essentially lost all momentum in our office market.”

Bassett said this slow period caused Chapel Hill to work twice as hard as it had historically. Cities like Durham and Raleigh continued to see steady growth, while nearby areas like Chatham County and Alamance County underwent development. Bassett said Chapel Hill must find ways to stand out to potential residents.

“They’ve got to have a connection,” he said. “Maybe they went to school here; maybe they prefer our quality of life; they like our school system or our transit. Something about Chapel Hill has to be an edge to seal the deal.”

The town is taking steps to improve its availability for office spaces. Upcoming mixed-use projects like Carraway Village and Glen Lennox plan to incorporate office space to join the existing new option of Carolina Square. The town council also recently passed a zoning amendment for the Blue Hill district to incentivize more commercial space within the area.

Bassett said the town has seen results thanks to those efforts.

“In the last 12 months, it’s been double what it was the two previous years,” he said. “We’re seeing us return to that point; we’re seeing those inquiries and interest. We’ve got quite a few partnerships we’re hoping to announce in the next few months that we hope will keep building that momentum.”