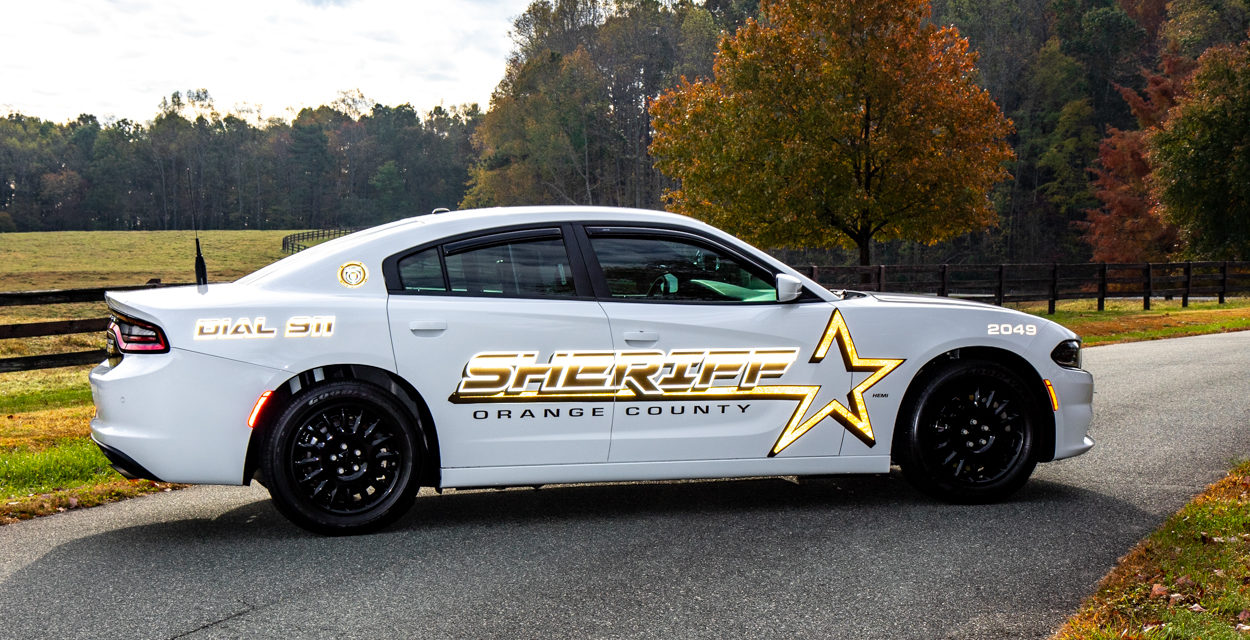 A Hillsborough break-in reported to the Orange County Sheriff’s Office has authorities searching for a variety of items, including a pair of deer heads.

A victim in Hillsborough reported a break-in to their residence in the 500 block of Buttonwood Drive on Wednesday after being away for several days. According to the sheriff’s office, the perpetrators made off with a couch, a love seat, and a 55-inch television were taken, along with the two deer heads. Authorities say entry into the residence was possibly done through the kitchen window.

The Orange County Sheriff’s Office said it has no further details about the break-in to release and the case has been assigned to an investigator.

The Sheriff’s Office often conducts patrol checks of property for people who are out of town. County residents who would like to have patrol checks of their property are encouraged to contact the office at 919-245-2900 to submit a request.