All Clear Issued for Potential Suspicious Package in Chapel Hill 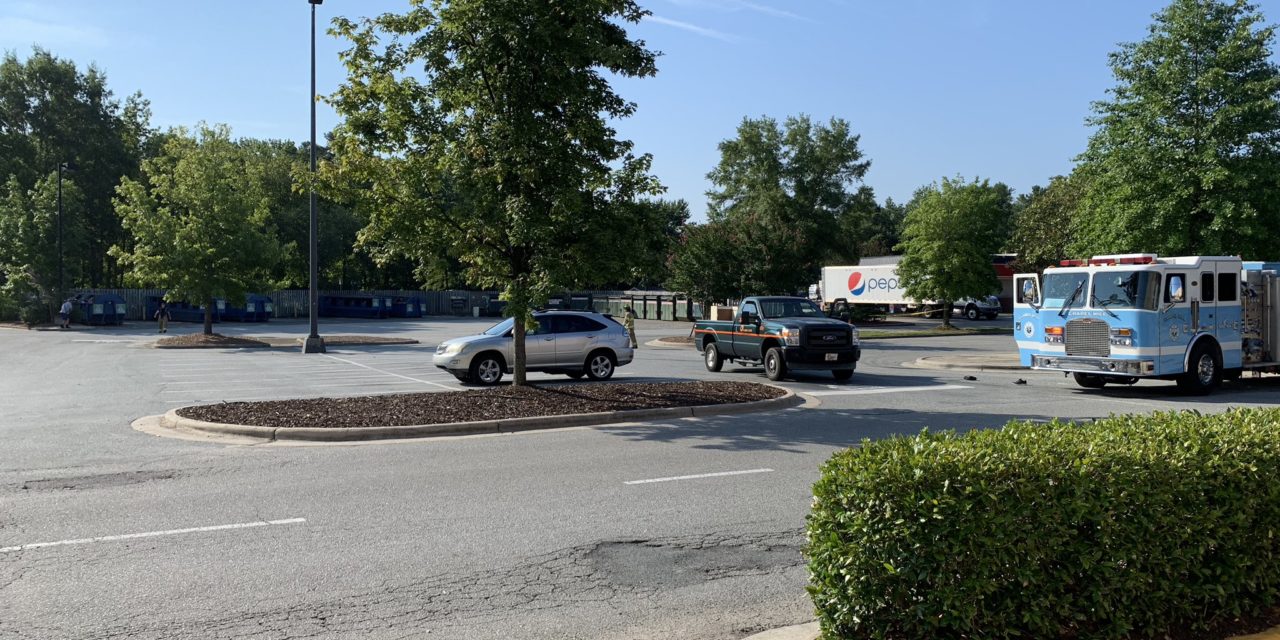 Chapel Hill authorities have issued an “all clear” for a potential suspicious package near University Place in Chapel Hill.

Fire department crews were dispatched shortly before 9 a.m. and set up a perimeter around the recycling center behind a BP gas station.

.@ChapelHillFD on scene at University Place taping off area around recycling center. Crews were dispatched to investigate suspicious package. pic.twitter.com/viEDzGBtGF

After about 20 minutes, investigators determined that the device did not pose a threat and issued an all clear.

Police said that the suspicious package turned out to be a discarded driveway alarm left at the dumpsters.

Here’s what was found this morning from the result of a dispatch for a “suspicious package/bomb.” We take all necessary precautions when these calls come in. The item was a discarded driveway alarm left at the dumpsters. All clear at @UPlaceNC. pic.twitter.com/T4fqD4AJG5