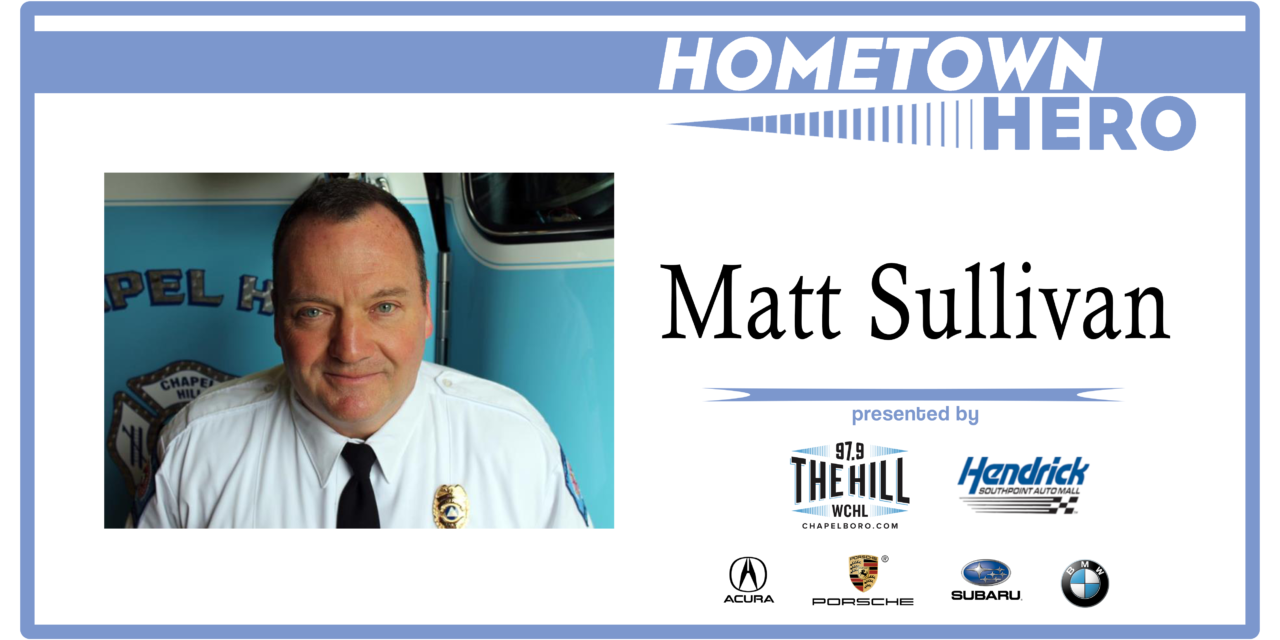 Sullivan is retiring after 32 years with the Town of Chapel Hill and took some time to reflect on his plans for retirement.

“I want to learn how to bake bread, I think,” Sullivan said. “There’s a book in me that has been wanting to be written for a long time. I’ve had this crazy idea that I want to hike the Appalachian Trail. I just want to take a breath.”

One factor surrounding Sullivan’s decision to retire was when he underwent a triple bypass surgery just over two years ago, which brought more perspective to his life.

“As you sit there and you wait to have a surgery you don’t know whether you’re going to [survive],” says Sullivan, “it makes you really think about life. In my focus and drive to do the best I could professionally, I think there’s a whole lot of stuff I’ve left behind that it’s time for me to catch up [on.]”