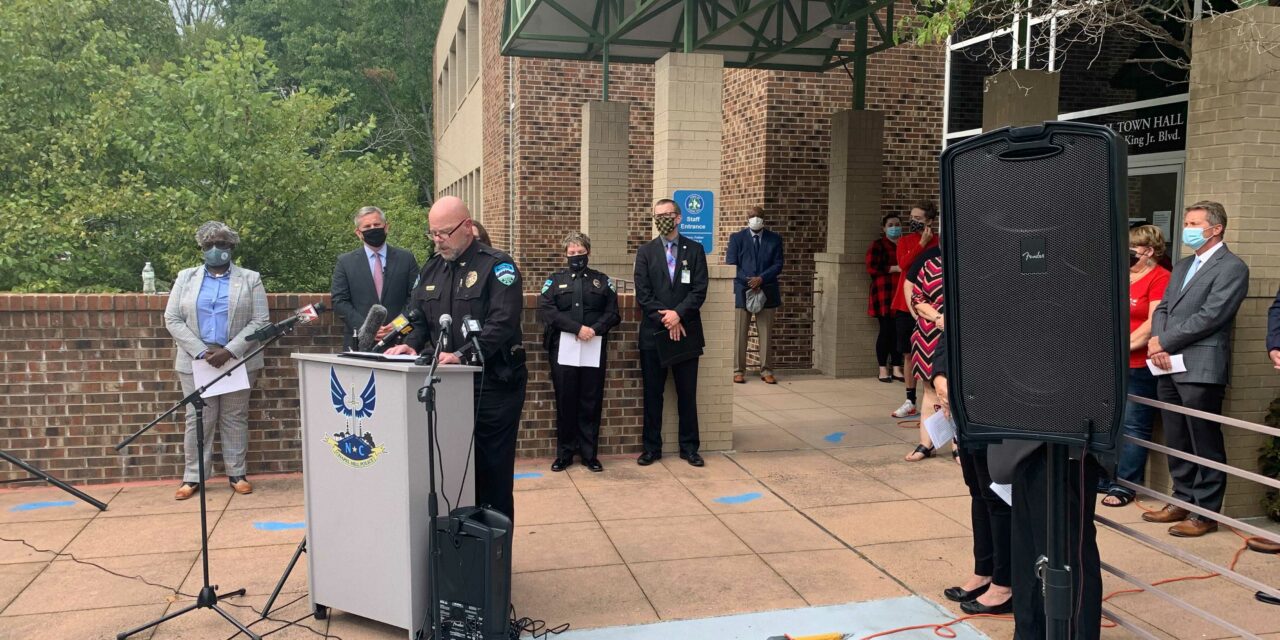 UPDATE: Miguel Enrique Salguero-Olivares made his first appearance virtually in court Friday, September 17, where prosecutors ruled he will remain in jail without bond. His next court appearance is scheduled for October 7.

A new development in the Faith Hedgepeth homicide investigation was revealed Thursday afternoon. After nine years of investigation, an arrest has been made and a man is in custody following a match in DNA evidence obtained from the crime scene.

The arrest was made Thursday morning without incident. The subject, Miguel Enrique Salguero-Olivares, 28, of Durham, is being charged with first-degree murder. Salguero-Olivares is being held in the Durham County Jail with no bond.

The Chapel Hill Police Department announced this new information at a specially called news conference outside of town hall. 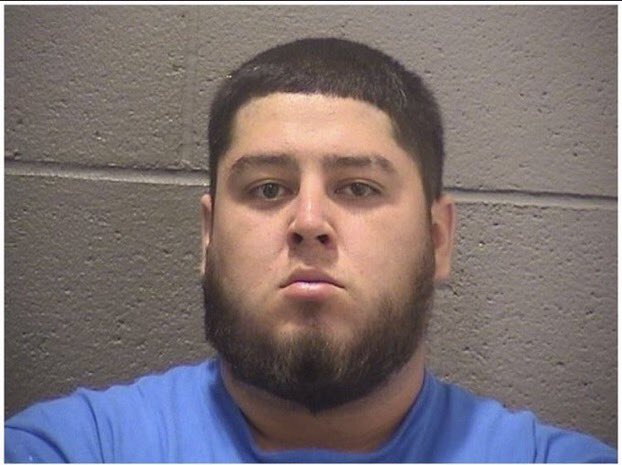 Hedgepeth was a 19-year-old UNC sophomore when she was found beaten to death in 2012 in her off-campus apartment near the Durham-Chapel Hill town limits. She was a member of the Haliwa-Saponi tribal community in Warren County, North Carolina.

“While today’s arrest will not bring Faith back, we are not yet done getting answers for Faith’s family,” said Chapel Hill Police Chief Chris Blue at the news conference. “Today’s announcement marks the next phase of this investigation and we will, again, commit to preserving the integrity of this case with everything we’ve got.”

Officials said DNA evidence proved invaluable in locating Salguero-Olivares. The DNA from 52 pieces of case evidence, including the murder weapon — a Bacardi Rum bottle — were cross-referenced with 229 different DNA samples to rule out suspects.

These DNA samples were also analyzed in conjunction with semen taken from the scene.

During initial investigations, a sexual assault kit was collected, which revealed the presence of semen. It was determined that the DNA profile generated from this semen matched other DNA evidence recovered from the crime scene.

In 2016, a computer-generated photo composite of the suspect was created based on such DNA evidence. Officials at Thursday’s press conference said the composite from 2016 matches the description of Salguero-Olivares today.

North Carolina Attorney General Josh Stein said a DNA match was made Wednesday to a DNA profile derived from the original crime scene. This ultimately lead to the arrest of Salguero-Olivares.

At the news conference on Thursday, Stein said sometimes justice is swift — other times, it takes longer.

“Today’s important announcement proves the power of partnership, persistence and the potency of DNA,” Stein said. “That’s why we are working hard to test the thousands of untested sexual assault kits in local law enforcement custody across North Carolina. To the murderers and rapists: no matter how long ago you committed your crime, we will never stop coming for you.”

At this time, there is no official confirmation on how the matched DNA was obtained, nor is there confirmation that it came from a sexual assault kit. There is also no further information about Salguero-Olivares or what relationship he had, if any, to Hedgepeth.

“Patience will be asked of you,” Chief Blue said at the news conference. “This story will take time to completely unfold.” 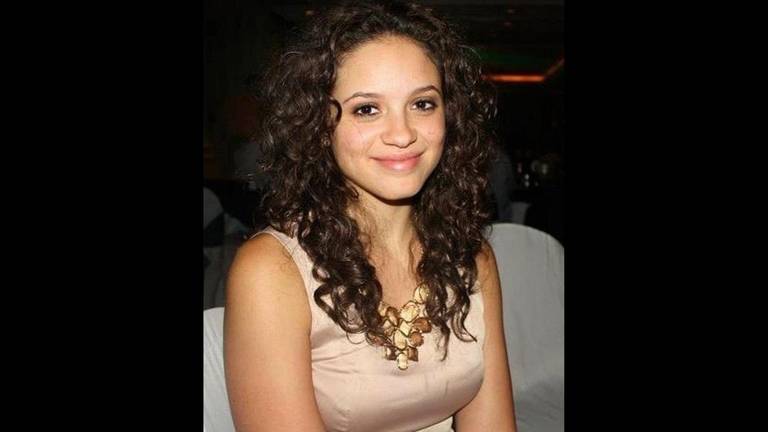 Assistant Chief of Police Celisa Lehew, who has led this investigation for six years, said Salguero-Olivares was not initially a suspect or person of interest at the beginning of the investigation, prior to the DNA match.

“There hasn’t been a day that’s gone by that I haven’t thought about Faith or how to get this case to the conclusion she and her family deserve; there are many people within our department and our agency partners who feel the same way,” said Lehew. “While Faith’s family has been waiting for this day for nine years and nine days, I am sure it is going to renew painful emotions.”

Lehew said the investigation “is not complete” and “our work is not done” until every lead is extinguished and all parties that have a role in or knowledge of this tragedy are brought to justice.

The homicide investigation will remain an active and ongoing case until the Durham County District Attorney tries the case in court.

The Chapel Hill Police Department has had ongoing assistance from the State Bureau of Investigation since 2013. Files regarding Hedgepeth’s death, the crime scene and ongoing investigation were unsealed by a court in 2014, but the revealed evidence did not lead to any arrests in the case until now.