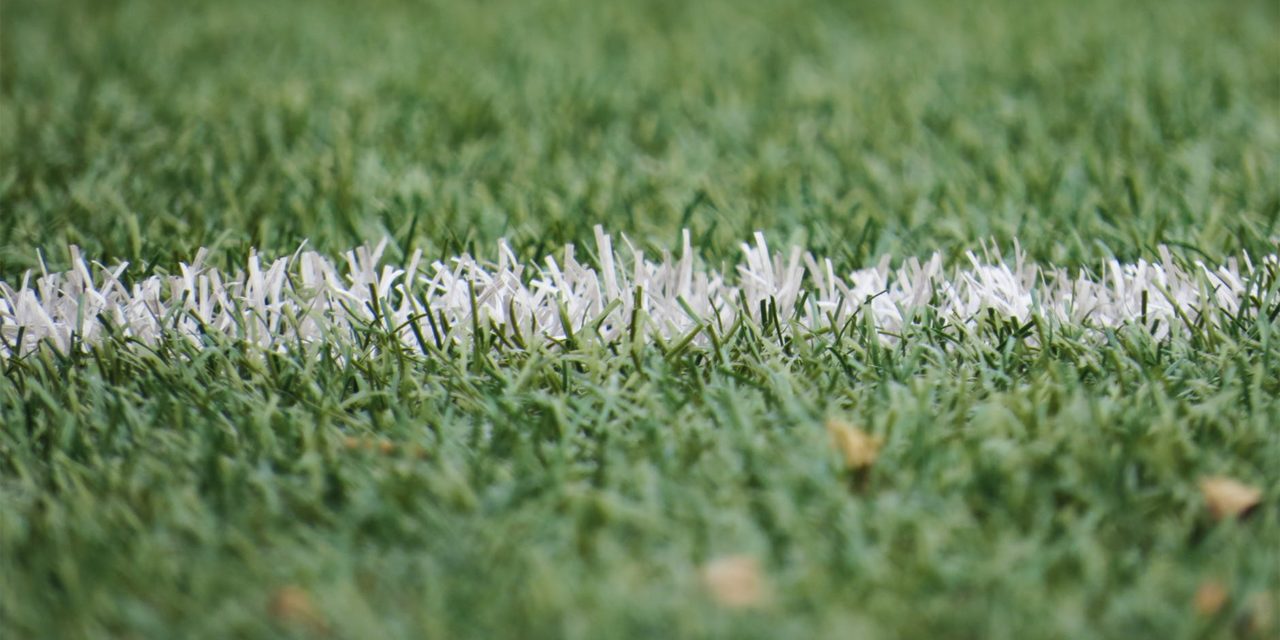 On the eve of you-know-what, the sports headlines were also screaming.

I often write and record this show late at night to either include a UNC or national event that just finished up or to catch the latest-breaking headlines. Tuesday night it was both, and the stories were major – from the upset of top-ranked Kentucky, to a legitimate claim of cheating in baseball, to what looks like a contrived chance for Colin Kaepernick to play again.

A week after beating the then No. 1 team in the nation and ascending to the top line of the polls, Kentucky lost at home to a 25-point underdog Evansville, which has a pretty good basketball tradition of its own. This is still as embarrassing a loss as it could get for John Calipari and his Wildcats.

They looked pretty good at knocking off national favorite Michigan State on the neutral court of Madison Square Garden. But Evansville came into Lexington as the team picked to finish eighth in the Missouri Valley Conference, which is as mid-major as you can get. The Aces hit a pair of free throws with 6.8 seconds left.

Next came another claim that the Houston Astros, who have been the best team in baseball over the last three years, truly did steal signals during their World Championship season of 2017. Mike Fiers, a former Astros pitcher, blew the whistle on his old team, saying the ‘stros used a camera in center field to watch opposing catchers’ signs and sent info back to the Houston dugout.

This is not the first time for this allegation, making the past claims all the more credible. The Astros management refused to comment other than to say they have the best players, best manager and best fans. So why cheat, they implied. This one will be in the headlines until spring training.

The third story that jumped off the sports front was that the NFL has called a hurried tryout for banned quarterback Kaepernick, who recently settled with the league for blackballing him after he knelt during the National Anthem before games to protest unfair treatment toward minorities by law enforcement.

The NFL didn’t tell any team before calling the tryout for this Saturday in Atlanta when it is impossible for most coaches and GMs, who have a game the next day, to be there. Kaepernick’s agent asked to move the tryout to another day of the week, but the NFL said no. It looks like the league was making a token gesture for someone who hasn’t played for 2½ seasons and likely is done.

So why do it? Commissioner Roger Goodell announced the ad-hock tryout at the most inopportune time for all the teams. Perhaps this was part of Kaepernick’s settlement since he is only 32 and still wants to play.

Three stories that broke within hours of each other with much of the world awaiting the impeachment hearings that start today. Ho-hum.