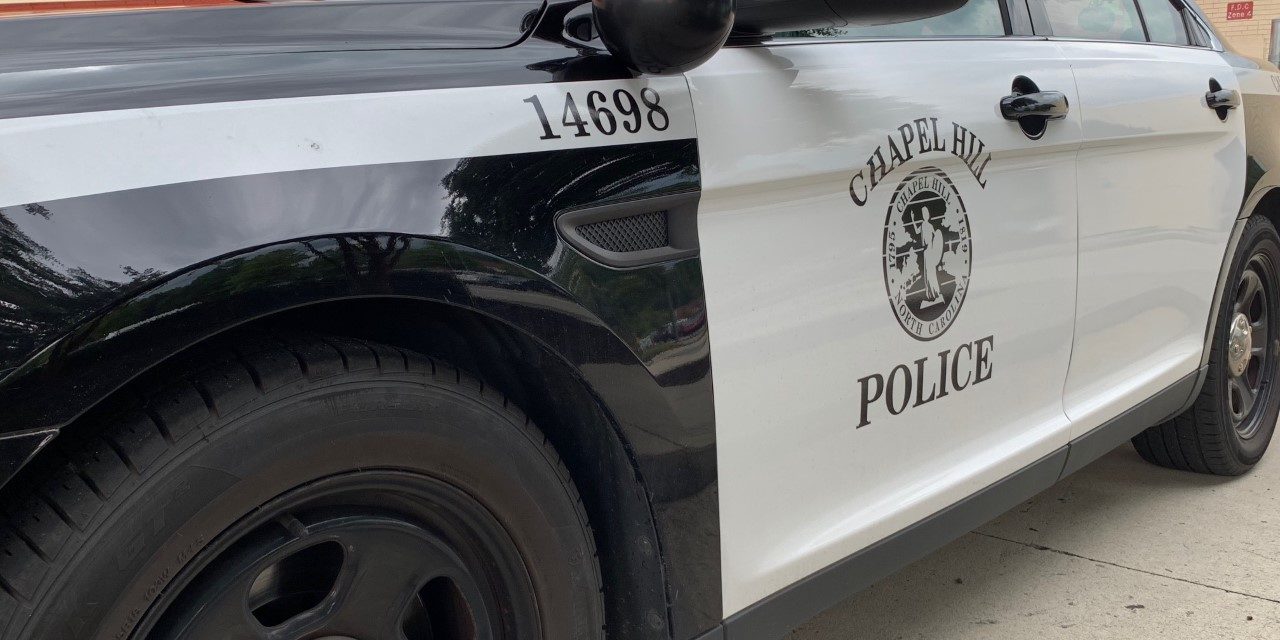 A spokesman for the police say the cars were stolen from 304 South Columbia Street, which is the registered address for the Phi Delta Theta fraternity house. Police report keys to all four vehicles were left in the respective cars, which were in the parking lot.

While the thefts are believed to be a lone incident, the police department wants to remind Chapel Hill residents to prevent similar thefts by never leaving keys in cars for an extended period of time.

Police say an investigation into the disappearances is ongoing.