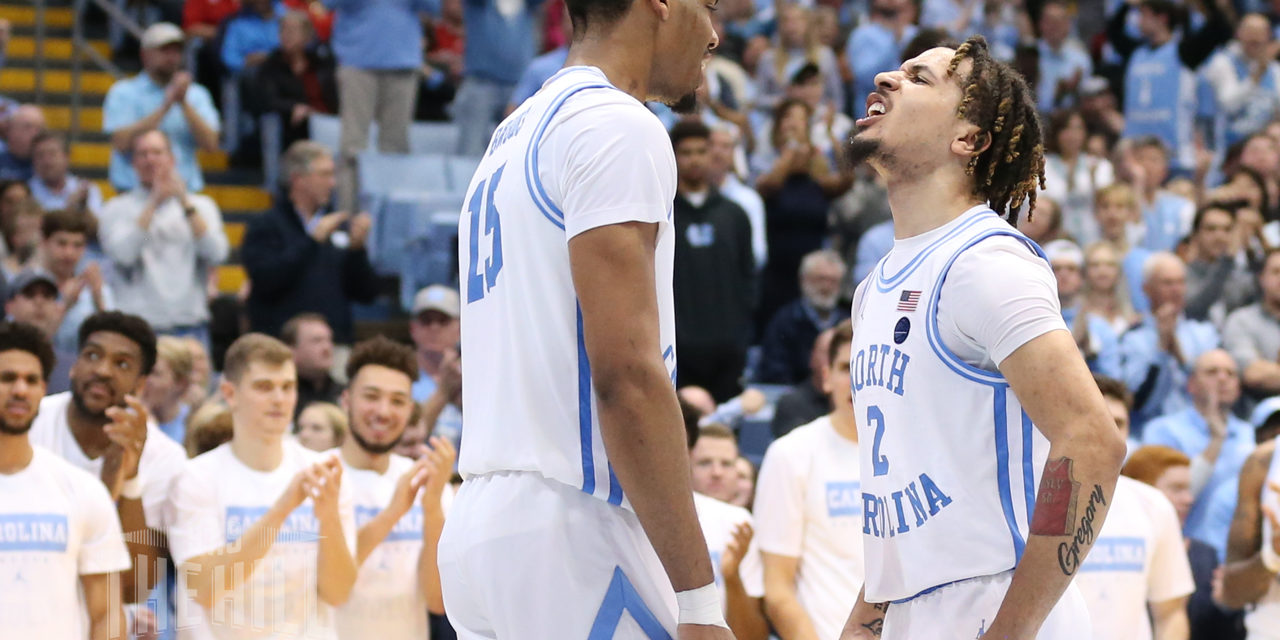 Carolina and Duke players have lost ground in the NBA draft.

Like everything else with sports in the COVID era, the NBA draft goes off tonight after being postponed for five months. And if you look at the various mock draft boards, certain things jump off your screen.

First of all, about half the names in the projected first round are foreign players, either from colleges they came over to play for or from teams in countries around the world. Among them will surely be stars of the future like Giannis and Luka Doncic, but we’ll have to wait and see who goes where and how they pan out.

Cole Anthony is the only local ACC player being tabbed for the first round in most mock drafts. But Anthony’s stock has dived from a former lottery pick to late in the first round after a checkered and injury-plagued season with UNC’s first losing team in almost 20 years.

The ESPN board has Anthony going 27th to Philly, where Doc Rivers has taken over the Sixers who remain a contender in the NBA Eastern Conference with Joel Embid and the return of Ben Simmons. Anthony is billed as a solid player on both ends who can also score.

Duke’s three early departures have also slipped, dropping into the second round. Vernon Carey, who started 31 games as a freshman and once considered a lottery pick, must have not impressed during workouts, because some mock boards have him undrafted completely.

Tre Jones, who is being shamelessly promoted by Coach K as the top point guard in the draft, is also tabbed for, at best, early in the second round. And Cassius Stanley, perhaps the best athlete of the trio, is slated to go very late in the second round. All three might have benefited by returning to Durham for one more season.

The NBA, itself, has become a controversial league, tabbed as a political organization by President Trump for so publicly supporting Black Lives Matter and Get Out The Vote initiatives.

It has hard to know how popular the NBA will be on the other side, since nothing that happened during the pandemic can be considered a true measuring stick for the future.