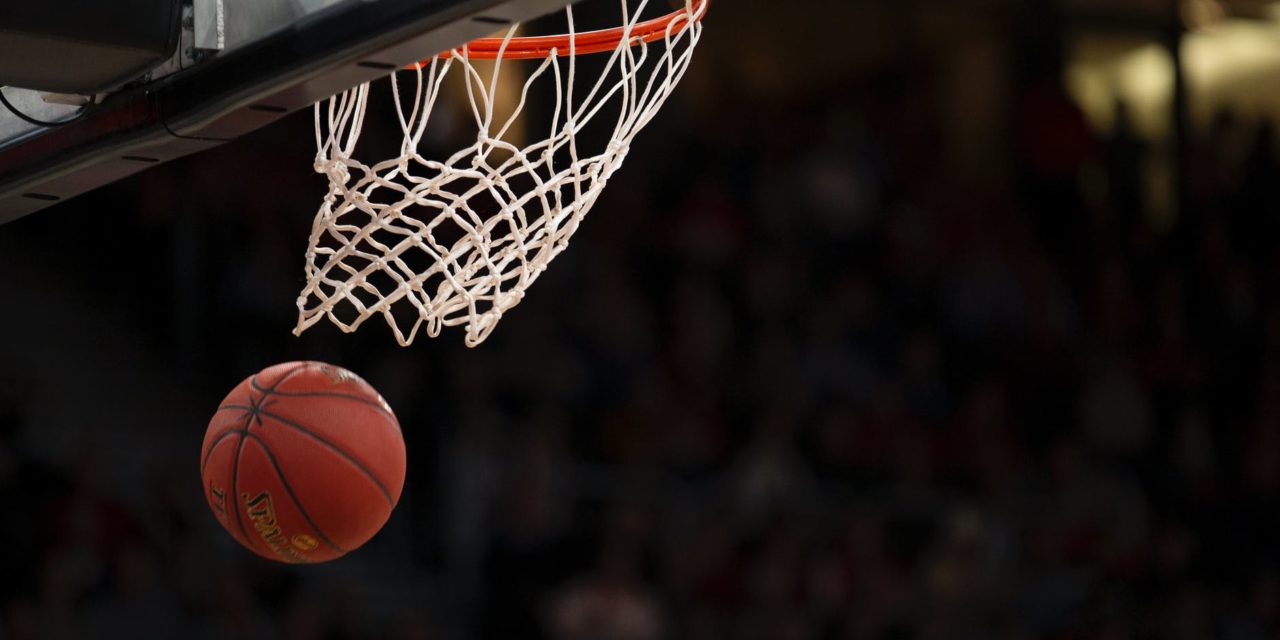 The bill passed by the California State Assembly looks like the first step toward college athletes making more than the NCAA now allows. Schools could not legally pay their stars beyond the current limits of a college scholarship, but outside vendors would be able to buy the so-called NIL rights of any marketable athlete.

I think that makes perfect sense. For example, Zion Williamson could have earned millions during his one year at Duke if he made TV commercials, got paid for his trading card or even had a shoe contract in college. If that came to pass in an adjustment of the NCAA amateur code, it might work more easily than you think.

Who could begrudge Zion all that after acknowledging he was the most famous and most followed college athlete? His notoriety would mean more money for him — and not the school he played for. Williamson might have made millions while Luke Maye thousands as a true test of their comparative brand values.

If the bill is passed into law in California and other states follow the same avenue, including North Carolina, the NCAA would have to go along or risk handing out sanctions that might mean the collapse of college athletics as we know it. The potential pitfall could be with the chemistry of college teams used to having it one way for years.

Would student athletes who think they are worth more than they are being offered cause problems on their teams? If they scored more touchdowns or baskets, does their value sky rocket to a lucrative endorsement? It would be something else for the coaches to handle, and most could. They already have egos to manage.

If the NBA Players Association ends the one-and-done rule in 2022, the new NIL law set to go into effect the next year shouldn’t be much of a problem at all. The big-name stars would already be on NBA teams and making endorsement money the old-fashioned way.   So it would be how much dough a Coby White makes compared to a Maye, or any other star on the team. Maybe the NCAA compromise would be that any money earned from NIL contracts had to go into an escrow bank account, only to be accessed when the player left school.

Either way, it won’t be a very big deal, so to speak, if and when it does happen.