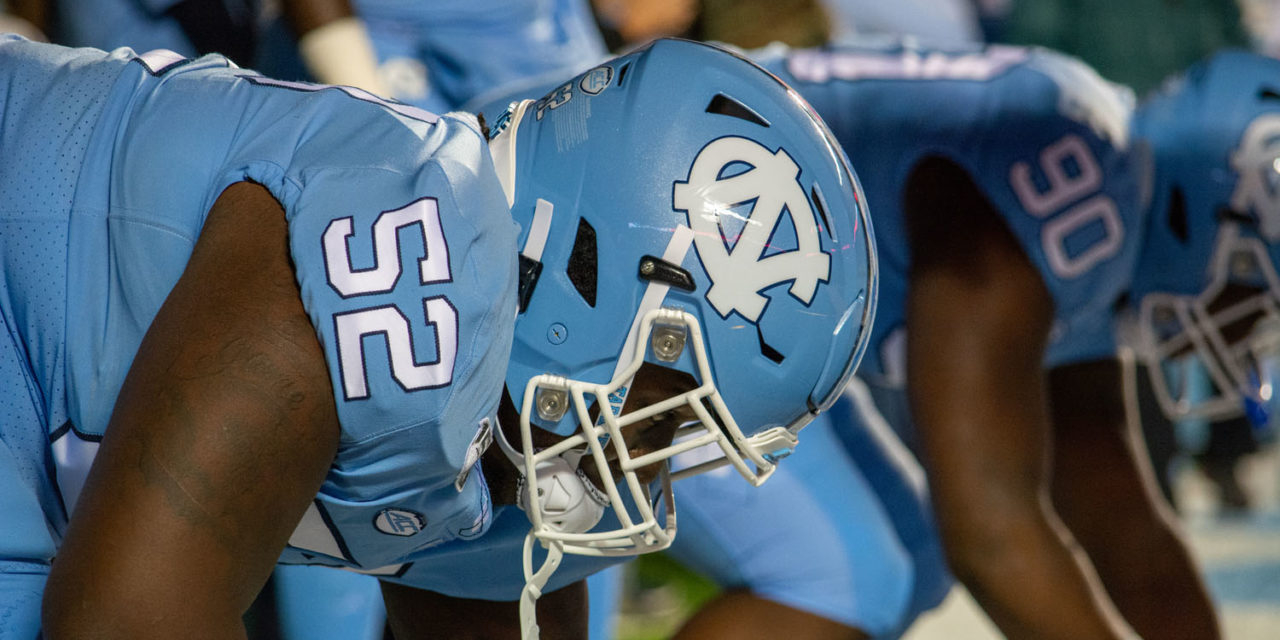 UNC has the pieces to adopt the recipe for beating Clemson.

After its basketball team snapped a losing streak of 59 in Chapel Hill, Clemson snapped its own football winning streak of 29 by losing to LSU in the College Football Playoff title game. In the Bengal Tigers’ 42-25 win over Clemson, both schools that also claim the campus nickname of Death Valley showed why they were the best two teams in the country and again that the four-team playoff system works.

What I especially liked about LSU was that its strategy against Clemson can be duplicated by Mack Brown’s Tar Heels in the 2020 ACC championship game — that is, if Carolina lives up to its billing as the favorite in the Coastal Division.

Sam Howell is two inches shorter than 6-4 Joe Burrow, the Heisman Trophy winner and championship game offensive MVP, but Howell could be on his way to a similar career. Burrow’s touch with the long pass is uncanny, just what Howell does – throw a beautiful deep ball and fire short passes with a rifle arm.

Burrow finished his college career a more dangerous runner than Howell, who will come back with a slimmer, more muscular body and better foot speed than as a freshman. So he could be the same dual-threat as the first pick in this coming NFL draft.

Burrow, of course, had a lot of help with a bevy of big receivers. Tall and fast Dyami Brown, Dazz Newsome, Beau Corrales and three other wide-outs can all run under Howell’s majestic throws. They will be entering their second season playing with No. 7 in Phil Longo’s offense, just as the LSU receivers had two years with No. 9 in purple, gold and white.

The Heels will also have at least two excellent running backs returning and possibly more if the red-shirts and incoming freshmen turn out to be as good as advertised.

Jay Bateman’s defense has size and speed to contain and frustrate Trevor Lawrence, as LSU did. That is Brown’s recipe for 2020: win the Coastal and dethrone the 5-time ACC champs.

Then do it again in 2021 to start their own streak.