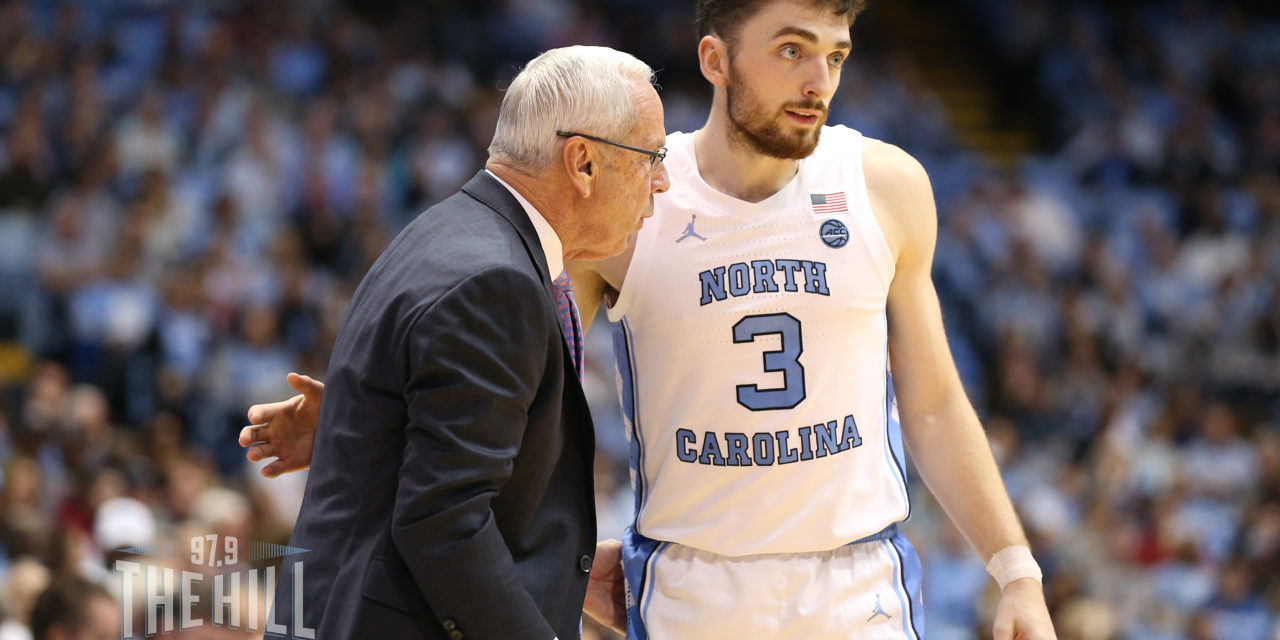 Was it as bad as Michigan or as good as Oregon?

Carolina returned from the Bahamas with its first loss and worst performance of an already uneven young season. But after being outscored 19-0 to open the second half against Michigan, the Tar Heels rebounded from that deflating defeat with a gutsy win over 11th-ranked Oregon in the third-place game of the Battle4Atlantis.

First off, it isn’t quite a team yet in the true sense of the word according to UNC standards. The most telling statistic was only 20 assists on 52 made field goals in the last two games. That, of course, was offset by Armando Bacot’s best college outing against the Ducks – with 23 points, 12 rebounds and 6 blocked shots, the first time a Tar Heel has done that since Rasheed Wallace in 1995.  Plus, their overall rebounding edge trailed off after dominating Alabama on the boards in the opening win.

Other perplexing numbers: Making 20 of 21 free throws in the Oregon game, when the team percentage from the line before that was barely 60 percent or 321st in the country. Or the first time in 70 seasons that Carolina failed to reach 80 points after seven games. Alarming for a program that prides itself on up-tempo basketball.

Depth remains a concern. With four minutes left in the first half against Oregon, the Heels had Bacot out there with Justin Pierce, Christian Keeling, Andrew Platek and K.J. Smith. They are not going to get away with that combination very often this season against Power 5 opponents.

Roy Williams has to play his reserves to build depth, but carefully, please, since there is shock value in players seeing their first ACC action.

Lingering injuries are also a concern, as starters Leaky Black went out after nine minutes against the Ducks with a sore foot and Brandon Robinson may have tweaked the ankle that kept him out of the first four games. While Ol’ Roy is trying to steal some minutes for Cole Anthony, Black is also the back-up point guard, so that’s definitely worrisome.

You have to love how Carolina came back after the loss to eventual tourney champ Michigan, which will crack the rankings this week. With undefeated Big 10 favorite Ohio State coming in here Wednesday, followed by a weekend trip to Virginia, the Heels have an opportunity to prove their play against the Pac-12 Ducks was something to build on moving forward.