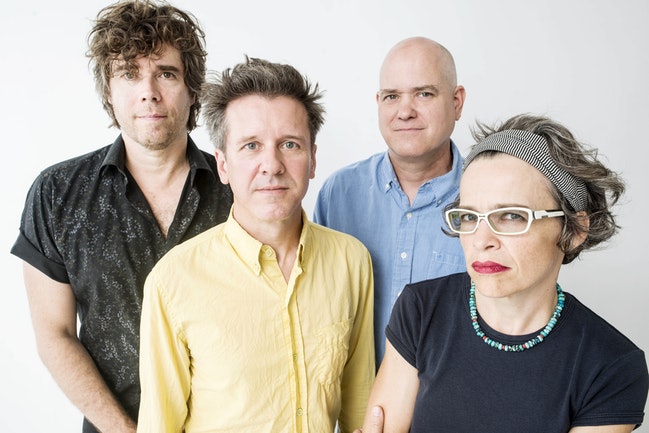 The local indie rock band Superchunk will headline a concert in Durham in November that will provide free admission for residents who vote.

#iVoted is a new initiative aimed at providing free performances on November 6th (election day) to concertgoers who take a picture of themselves outside their polling place. Its mission is to increase voter turnout in 2018 and beyond.

Hailing from Chapel Hill, Superchunk has not been afraid to keep its political viewpoints quiet. The newest album from singer-guitarist Mac McCaughan, guitarist Jim Wilbur, singer-bassist Laura Ballance and drummer Jon Wurster is titled “What a Time to be Alive” and is heavily influenced by the current political climate. “What a Time to be Alive” is the band’s third album since 2010.

The #iVoted concert with Superchunk will be held at Motorco Music Hall in Durham on Tuesday, November 6, with doors opening at 7:00 p.m. Admission is free with a photo outside a polling place, or $20 without a picture.