One on One: Grisham Clears The Innocent 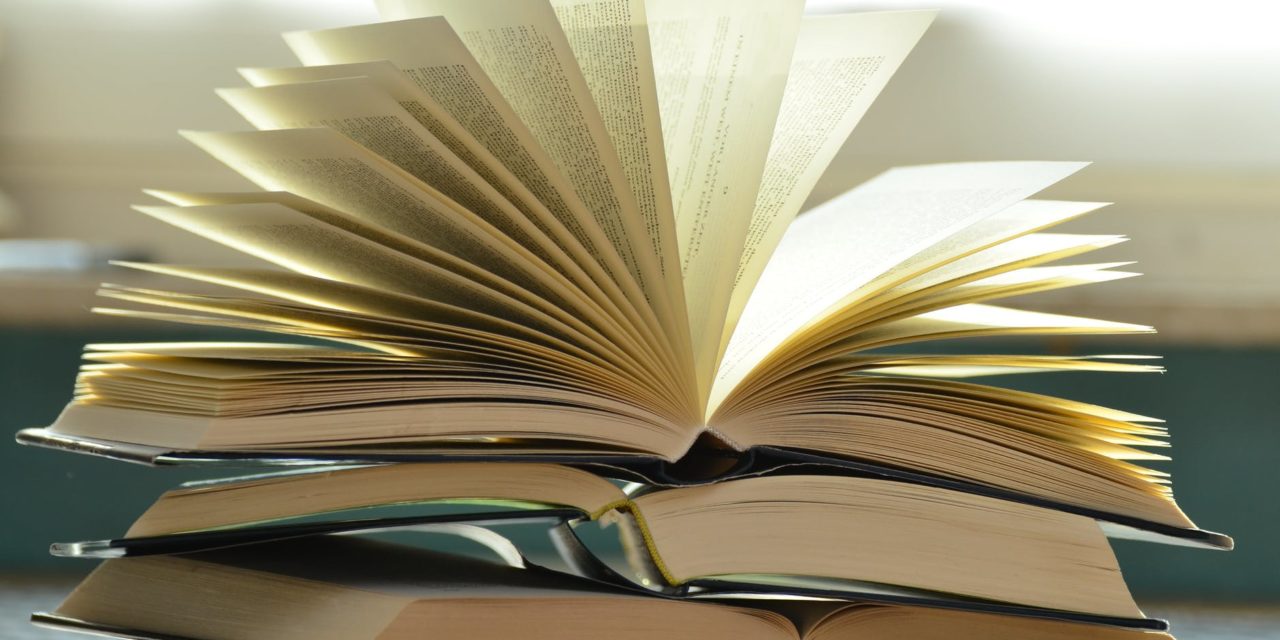 “After 36 Years in Prison, 3 Men Cleared in Killing,” a headline in The New York Times streamed last week.

Such a story is more and more common as efforts to establish the innocence of people convicted of murder expand throughout the country.

In this recent case, three men imprisoned for more than 30 years are being released after prosecutors found that another person committed the crime.

An increasing number of convictions are being found to be erroneous, in part because law enforcement officials were under enormous pressure to solve horrible crimes, whether or not there was a clear perpetrator.

A state agency, the North Carolina Innocence Inquiry Commission, began operation in 2007 and is charged with investigating post-conviction claims of factual innocence. The commission claims to be first and only of one of its kind in the country.

There are other ongoing innocence efforts in North Carolina. For instance, earlier this year Charles Ray Finch, 81, was released after being wrongfully convicted 43 years ago of a murder in Wilson County. His release came after a 17-year effort by students in the Duke Law Innocence Project.

Why does it take such a long time to undo a wrongful conviction? 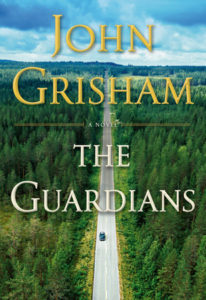 John Grisham gives an answer in his latest bestseller, “The Guardians.” His hero is Cullen Post, a lawyer and Episcopal priest, who works for Guardian Ministries in Savannah, Ga. Post lives in a small apartment above the ministries’ offices, but spends most of his time on the road, visiting prisoners all over the Southeast.

He interviews prospective clients, most of whom he concludes are guilty. For those who have persuaded him of their innocence, he sits with them as they await execution, even sharing the last meal before the scheduled event. With others, he brings them up-to-date on the status of their various appeals and tries to unearth facts and connections that might bolster their innocence claims. Back at the office, he helps draft legal documents to persuade courts to open the door for a review of their clients’ convictions.

After all this hard work the ministries has only gained the release of eight innocent prisoners.

Grisham gives his readers a look at several imprisoned clients who are almost certainly innocent. But he concentrates on the situation of an African American former truck driver, Quincy Miller, who 22 years earlier had been convicted of murdering Keith Russo, a small town white lawyer who had done a lousy job representing Miller in an acrimonious divorce. The evidence against Miller was thin and contrived. But the local sheriff was determined to pin the murder on him.

Why was the sheriff so motivated? That is the question Post must answer. His probing is, at first, inconclusive. Then, as he learns that drug dealing might be involved and that the murdered Keith Russo was involved in the drug trade, things get scary.

Post meets Miller’s original defense lawyer and learns that a drug cartel had subjected him to torture and terror so frightening that he would not speak of Miller’s case in public.

When Miller is attacked and almost killed by prisoners on the drug cartel’s payroll and strange and threatening men begin to follow Post, Grisham injects his patented skillful storytelling to weave a disturbing tale.

Post always makes clear that his job is to prove that his clients, in this case Miller, are innocent, and not necessarily to find the actual murderers or prove their guilt.

Nevertheless, after all Grisham teaches us about the horror of the drug cartels and local officials involved in Keith Russo’s murder, it disappointed this reader not to have the real trigger man and his handlers brought to justice.

Maybe Grisham is just leaving the door open for a sequel.

If so, I will be in line to buy the first copy.