Posted by Staff | May 6, 2019 | Hometown Hero, presented by Hendrick Southpoint 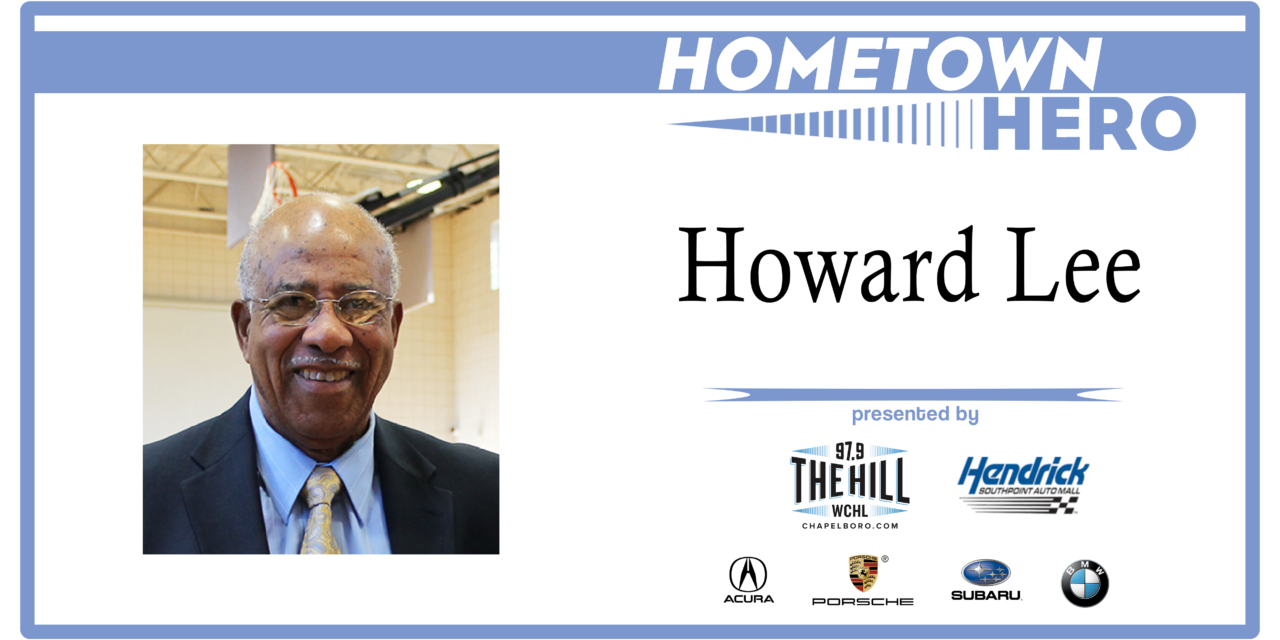 On the 50th anniversary of his election, Council proclaimed May 1 as Howard Lee Day in #ChapelHill. In this 3-minute video, Lee describes what prompted him to run for mayor and discusses some of his major accomplishments. See the video at https://t.co/kkgL4pYpi1 #CHTC pic.twitter.com/GfSbsmydm9

Lee was the first African-American mayor of a majority white community in the South since Reconstruction.

“I hope that someday as the historians start to write about these times, they won’t write about me. They will write about all the people who were impacted by the fact that I had the privilege and the honor of serving as mayor.”