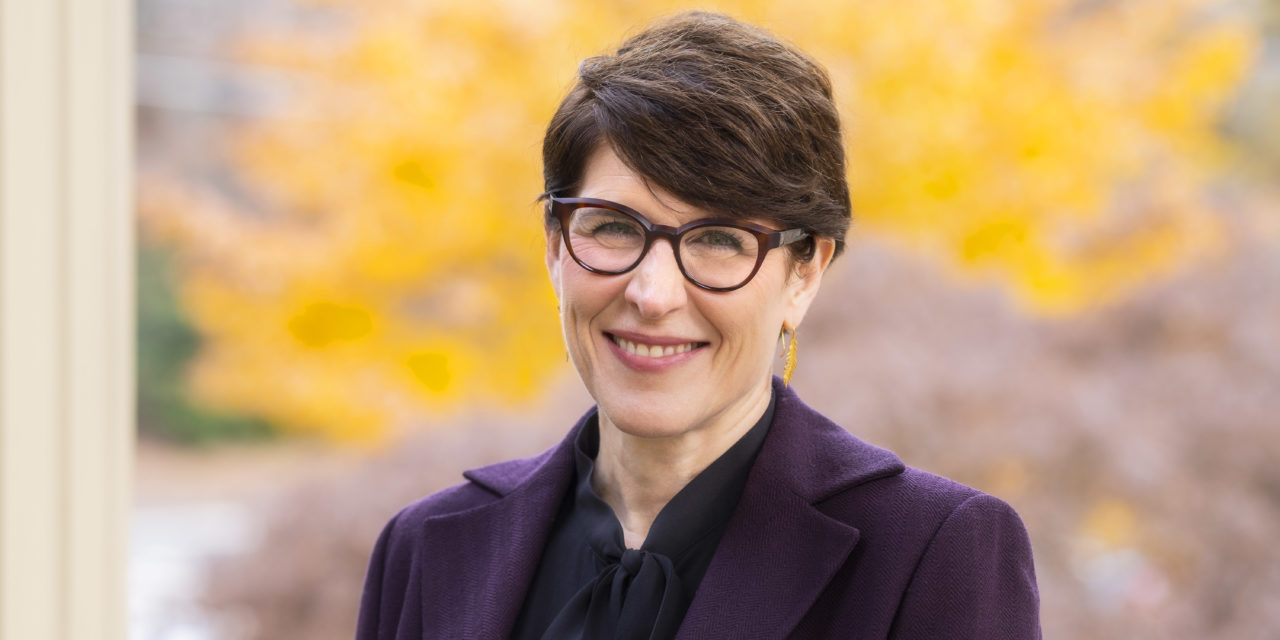 Jessica Smith is a W.R. Kenan Jr. Distinguished Professor of public law and government, and director of the Criminal Justice Innovation Lab at the University of North Carolina at Chapel Hill.

Smith came to the School of Government in 2000 after practicing law at Covington & Burling in Washington, D.C., and clerking for Judge W. Earl Britt on the U.S. District Court for the Eastern District of North Carolina and for Judge J. Dickson Phillips Jr. on the U.S. Court of Appeals for the Fourth Circuit. In her work as a professor, she has amassed an impressive portfolio as an author and taught courses for judges, prosecutors, defenders, law enforcement officers, magistrates and more.

“The criminal justice innovation labs support stakeholders in their efforts to promote a fair and effective criminal justice system, public safety and economic prosperity,” said Smith. “We do our work in three primary ways: We educate stakeholders about the issues that are important to them, we work with them and help them come to consensus solutions to solve the problems that are facing their communities — sometimes we also help with implementation — and then we follow up on the back end with empirical evaluation so that they can measure the impact of their efforts.”

Smith’s work with the Criminal Justice Innovation Lab also has the potential to zero in on specific issues — such as the bail system, and the unfairness inherent in a system where results are determined by the amount of money an individual possesses.

“[All aspects of the justice system] should add up to better public safety, economic prosperity, and better lives for all North Carolinians,” said Smith. “The bail system, both in North Carolina and beyond, has become a priority subject for stakeholders. They’re concerned that the system isn’t giving them the kind of public safety results that they want. It’s largely a money-based system.”

According to Smith, the inspiration for some of her work was born from frustration with inefficiency and unfairness in the current justice system.

One project in particular, however, catalyzed the formal creation of the innovation lab:

“The seed for the lab really was this ‘Raise the Age’ project. Former chief justice Mark Martin asked me to work with his new North Carolina commission on the administration of law and justice,” said Smith. “He asked the commission to look at North Carolina’s juvenile age, which was set in 1919 at age 16 amd didn’t get raised to 18 until December of last year, a hundred years later. That means that effective December first of 2019, 17 year olds are no longer routinely put in the adult criminal justice system.”

Smith’s work — both with the lab and on her own — shows no signs of slowing anytime soon.

“We’re incredibly excited about our new citation project,” said Smith. “It’s a collaboration working with the Chiefs of Police Association to create a model citation in lieu of arrest policy, which will then be offered to departments statewide … We’ll pick a certain number of departments that will pilot it and then we’ll track them for a long period to determine what was the impact of these changes. And we’re really excited about it because this is an issue that’s been a tremendous interest nationally because if the criminal justice system is about anything, it’s about public safety.”