Right as Rain: Celebrating The Success of Others 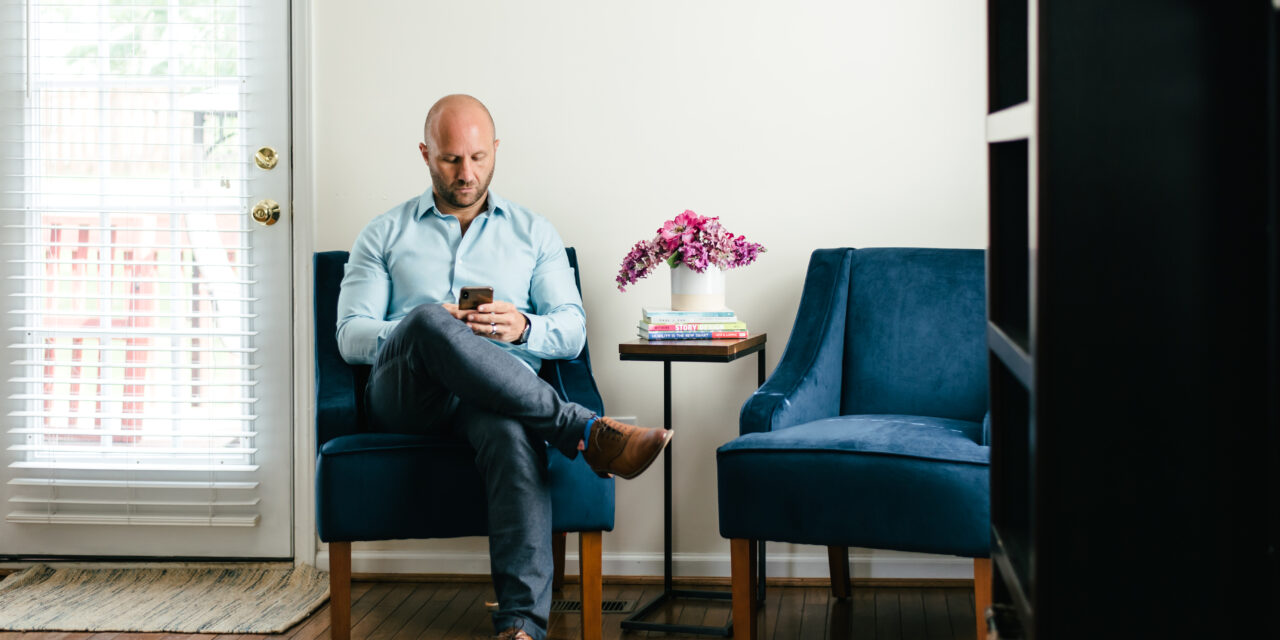 Last week I talked about how excited I was to be chosen to give a TEDx talk — a goal of mine that had been years in the making.

Also last week, I saw a friend post on Instagram that he’d just given a TEDx talk in Chicago.

I got excited for him and excited to share my news, as well.

“This is dope, bro! I just got accepted to give a TEDx talk, too!” I wrote in a comment. But I didn’t post it just yet.

That word “too” hung in my mind. I couldn’t shake it.

It made me feel like I had come on to his post, on his page, and just started raising my hand and screaming “Me too! Me too! I did something cool, too!”

It was attention seeking. Or as the Gen Z kids call it, I was being a “pick me.”

I thought about it more and asked myself why I went straight to that as my comment. It seemed so natural — a knee-jerk response to seeing his achievement was to let him (and let’s be honest, the others on his page/post) know that I also achieved something.

That’s not a good look.

So instead, I wrote, “This is dope, bro! Congrats!”

This isn’t something unique to me. We all do it. The question is: why do we do it?

Well the innocent side of that kind of reaction is the desire for connection, which isn’t bad or malicious in intent at all. As humans, we yearn for that connection. So when I saw my friend post about TEDx, which had dominated my mind and social media news feeds the past week, part of what I was calling attention to was that we now had another cool thing in common.

It’s the same thing if you talk about cooking a great dinner last night and someone chimes in, “Oh my gosh, I did a salmon dish that was to DIE FOR! You gotta try that next!”

It’s almost a habit. And it’s probably not to directly compete with you (though sometimes it definitely is), but it still throws a stick in your spokes and doesn’t make you feel as great and confident about your spaghetti bolognese.

The problem is, there is an unintentional or subconscious dark side to this type of reaction to someone’s win — no matter whether it’s a large or small one. We are taking shine off of them and their moment and making their story about us.

And that’s not cool.

That’s not celebrating them at all.

This is so inherent to us, I almost did it a couple days later when another friend posted a picture of him at Chichén Itzá in Mexico. I started writing about my trip and my experience and just stopped on a dime once I realized what I was doing.

This wasn’t necessarily an achievement of his, but it was still his experience and I was still trying to overshadow it with my own.

Instead, I suggest we try to celebrate others’ successes for the sake of celebrating them.

It doesn’t mean that ours don’t exist or that we aren’t important.

It just means that in that moment, maybe it’s not about us.