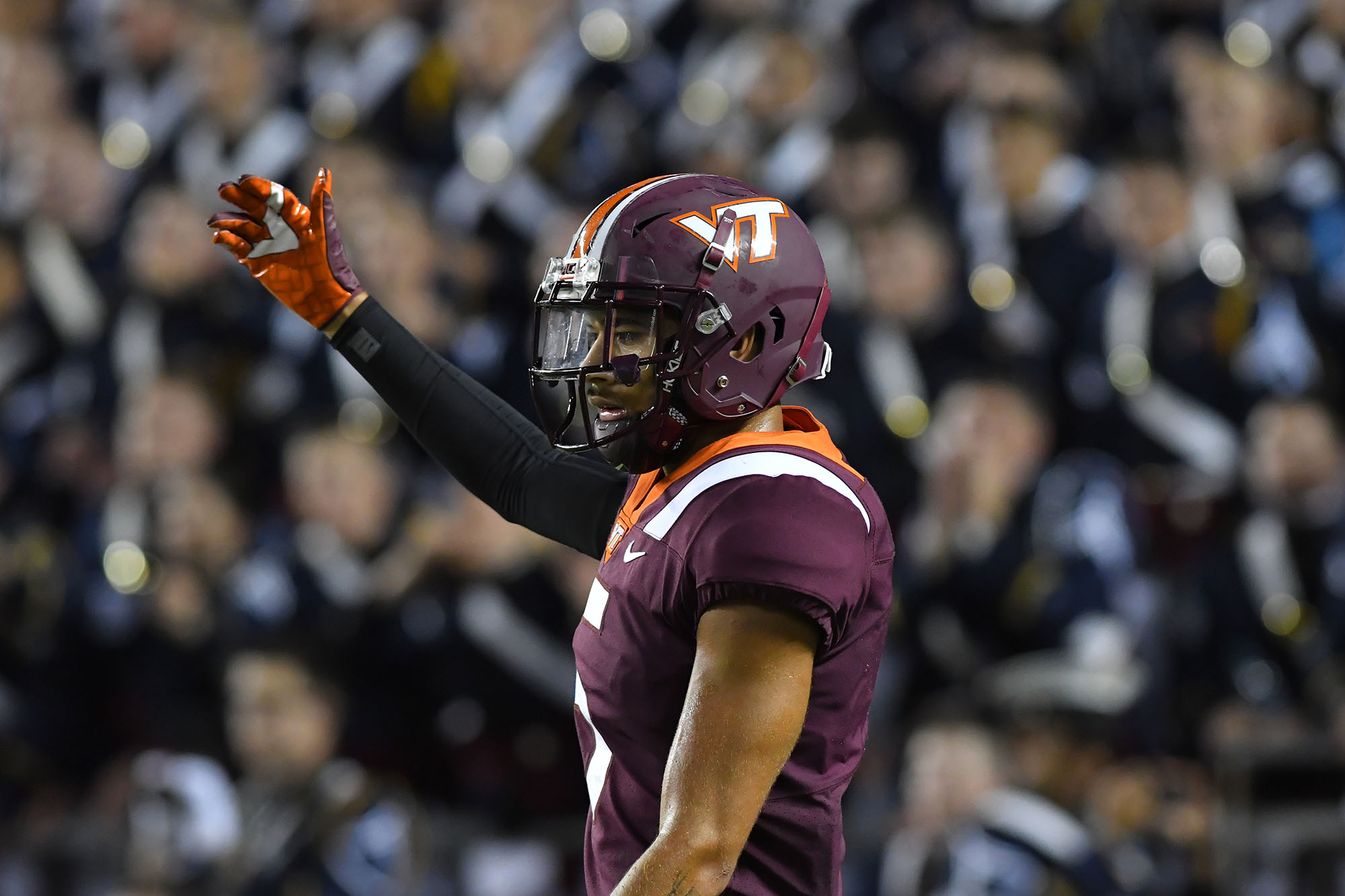 The UNC football team added some much-needed depth to its secondary on Sunday, with Virginia Tech cornerback Bryce Watts announcing his intentions to transfer into head coach Mack Brown’s program.

Watts is a rising junior with two years of eligibility remaining, but he will have to sit out this upcoming season due to NCAA transfer rules.

Last season with the Hokies, Watts played in all but one of the team’s games and racked up 24 tackles, six pass breakups and one interception.

He was a three-star recruit coming out of Toms River High School in New Jersey according to 24/7 Sports.